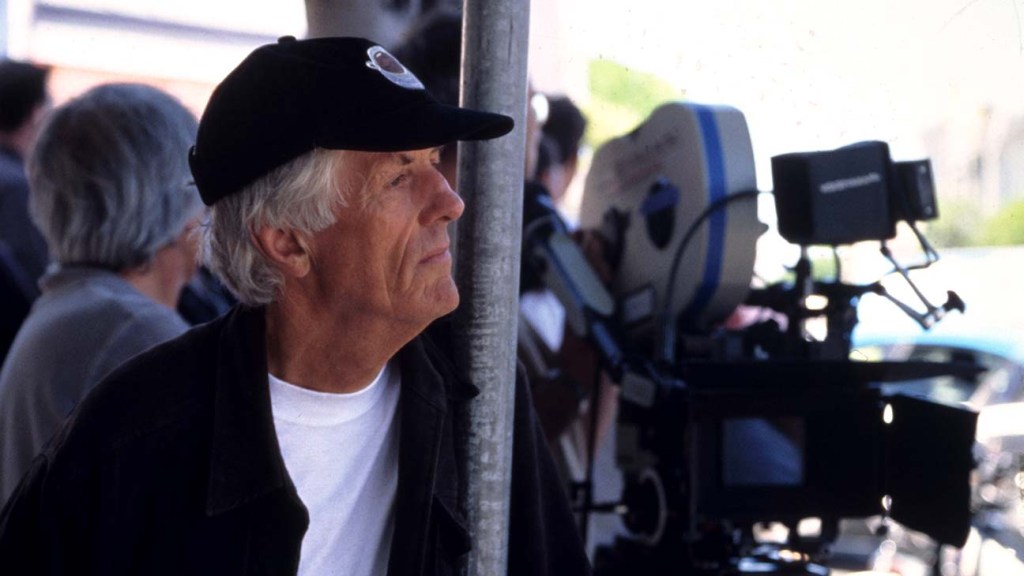 His body of work also included ‘Gorky Park,’ ‘Gorillas in the Mist, ‘The World Is Not Enough’ and ‘Nell.’

Michael Apted, the acclaimed British director behind the revolutionary series of decades-spanning Seven Up documentaries and features including Coal Miner's Daughter, Nell and The World Is Not Enough, has died. He was 79.
Roy Ashton at the Gersh Agency confirmed Apted's death to The Hollywood Reporter. A spokesperson for the DGA said he died Thursday night in Los Angeles. No cause of death was immediately available.
Click to expand... 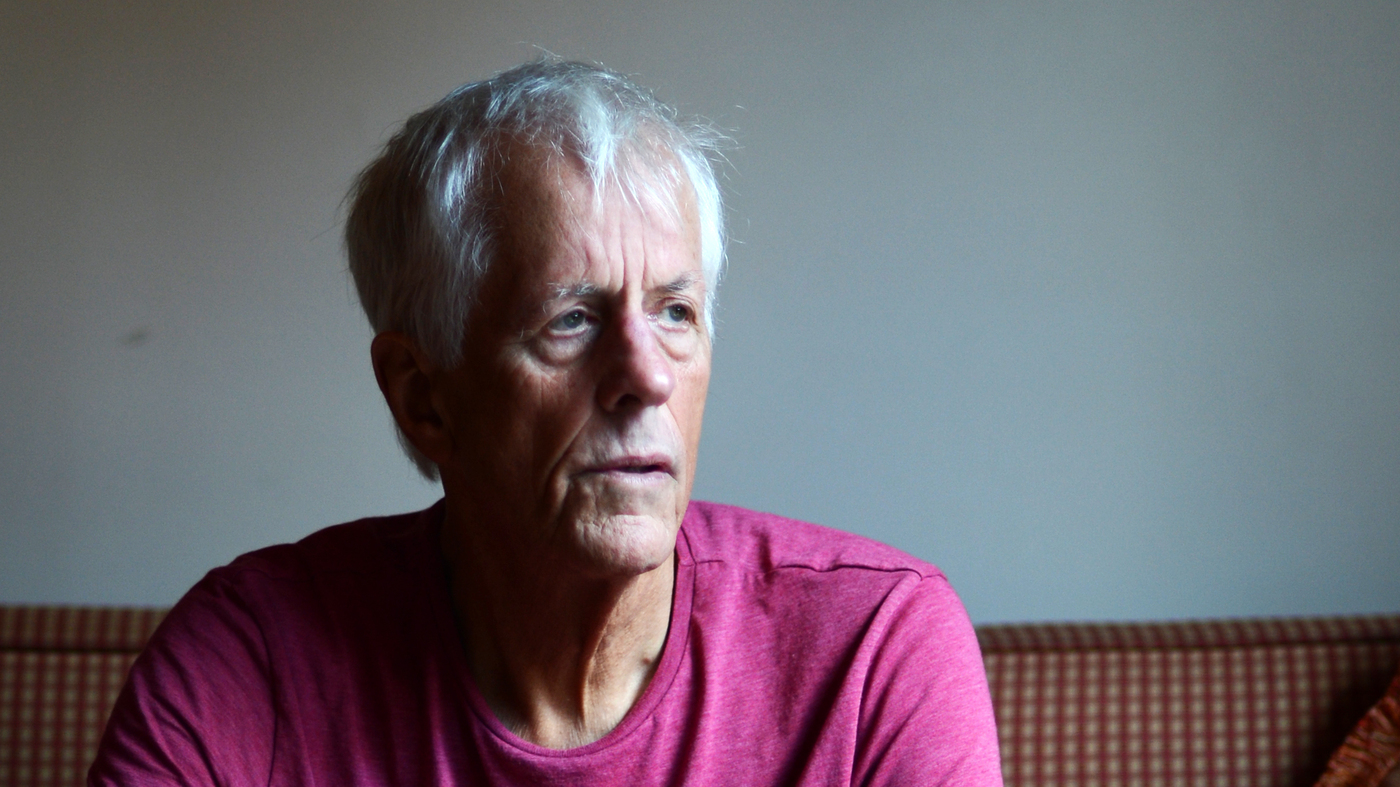 Michael Apted, Director Of The 'Up' Documentary Series, Dies At 79

Apted's pioneering documentary series began with a group of British children and checked in with them every seven years. He also directed Coal Miner's Daughter and The World Is Not Enough.

Apted left behind a body of work ranging from biopics to a James Bond movie to a celebrated documentary series that established Apted as a pioneering longitudinal filmmaker.
Apted's audience literally grew up with him. In 1963, Apted was a 22-year-old Cambridge law student from southeast England who aspired to be a filmmaker. He found a job as a researcher for a TV documentary called Seven Up!
"The idea of the film was to examine the British class system in 1963, '64, to see whether it was changing, see if it was reflecting the very cultural upheavals that were going up in the United Kingdom from the Beatles onwards," Apted told WHYY's Fresh Air in 2013. "The idea was that we would get seven-year-old children from different backgrounds — from rich backgrounds, from poor backgrounds, from rural backgrounds ... and have them talk about their lives, their ambitions, their dreams and whatever, and see whether that told us anything."
Click to expand...

But in the next phase of his career, as a feature filmmaker, Apted often focused on brilliant women. He worked with some of Hollywood's most powerful female stars, including Vanessa Redgrave in Agatha, a 1979 biopic about Agatha Christie, and helped Sissy Spacek achieve her only Best Actress Oscar to date, for her role as Loretta Lynn in Coal Miner's Daughter. (That 1980 film received seven Oscar nominations.) He directed Sigourney Weaver in 1988's Gorillas in the Mist and Jodie Foster in 1994's Nell.
And Apted was a beloved figure in his community of filmmakers. He served for most of the 2000s as president of the Directors Guild of America, and "energized it towards inclusion," according to Paris Barclay, the DGA's first Black president. "He was my teacher, my mentor, my advisor, and my friend," Barclay wrote in a statement on the DGA website.
Click to expand...

His Up series are one of the most influential documentary series in history. I used those films when I was a psych teaching assistant.

I still have not seen the Up series (need to get on that), but it was a brilliant concept for sure. And I love that he directed so many movies with women in leading roles. Coal Miner's Daughter especially is one of my favorites from the 1980s.

manhn said:
His Up series are one of the most influential documentary series in history. I used those films when I was a psych teaching assistant.

I'm surprised by the number of good movies he directed (that I didn't know he directed):

Gorillas In The Mist (Signourney Weaver)

The World Is Not Enough (Pierce Brosnan)

R.I.P.
You must log in or register to reply here.