I am sad that there haven't been/won't be any new baking/cooking competitions on Food Network.

Ted Lasso received a rapturous write-up in "The Ringer." Color me surprised but I do like Jason Sudeikis and the premise. 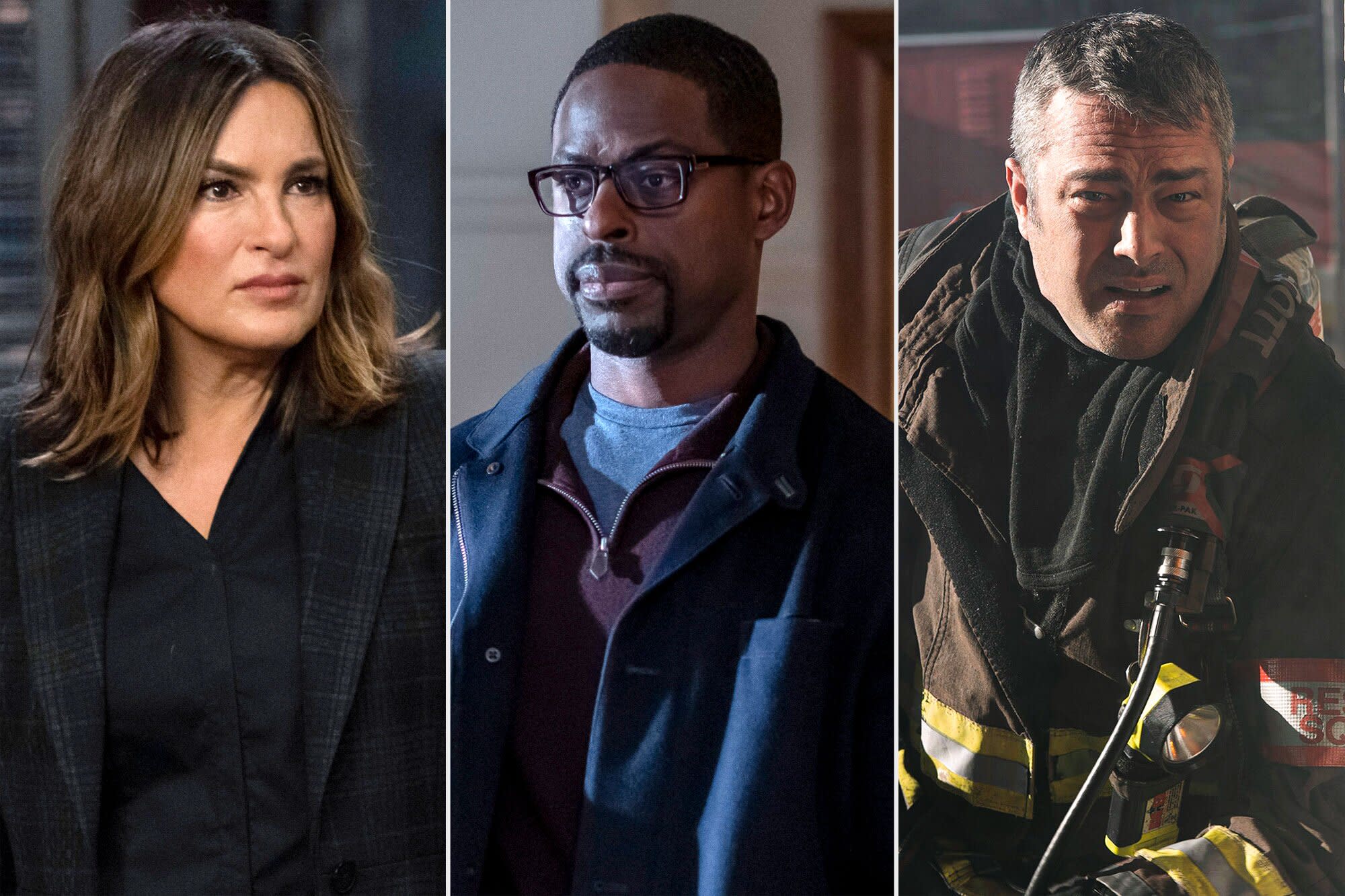 NBC sets fall premiere dates for This Is Us , all 3 Chicago shows

There's a Friday Night Lights marathon on E! starting on Friday, Sept. 4. I was so excited. BUT - it's a real MARATHON - every hour through Monday (as far ahead as my guide would go). I can't record all of those to save to watch later. My DVR is already 60% full. I'm not going to watch everything I have taped before then so that I could put them on there. That is so stupid. Who is going to watch four days and nights (at least?) straight - over a holiday? AARRGGHH. I might write to them.

I look for things in the guide every once in awhile (see Friday Night Lights). 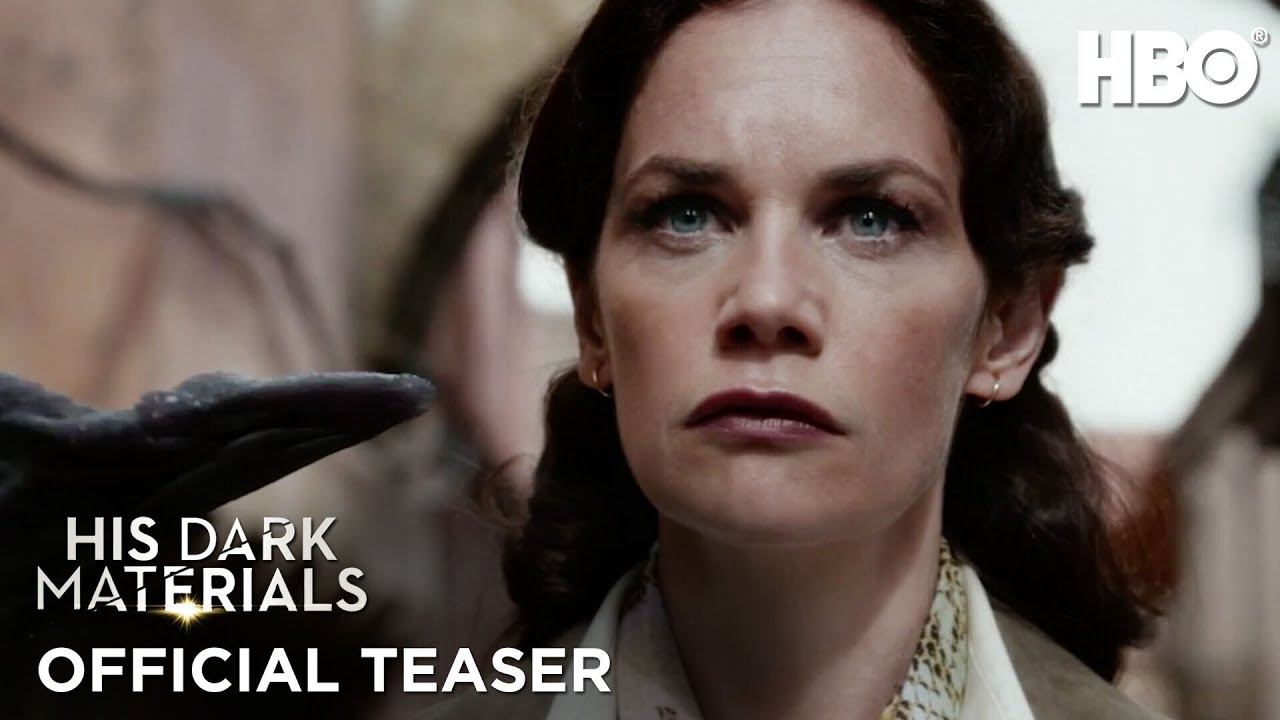 Kasey said:
ABC is going to air "Black Panther" commercial free tonight, followed by a retrospective on Boseman and his life/career
Click to expand...

Can't wait for this. 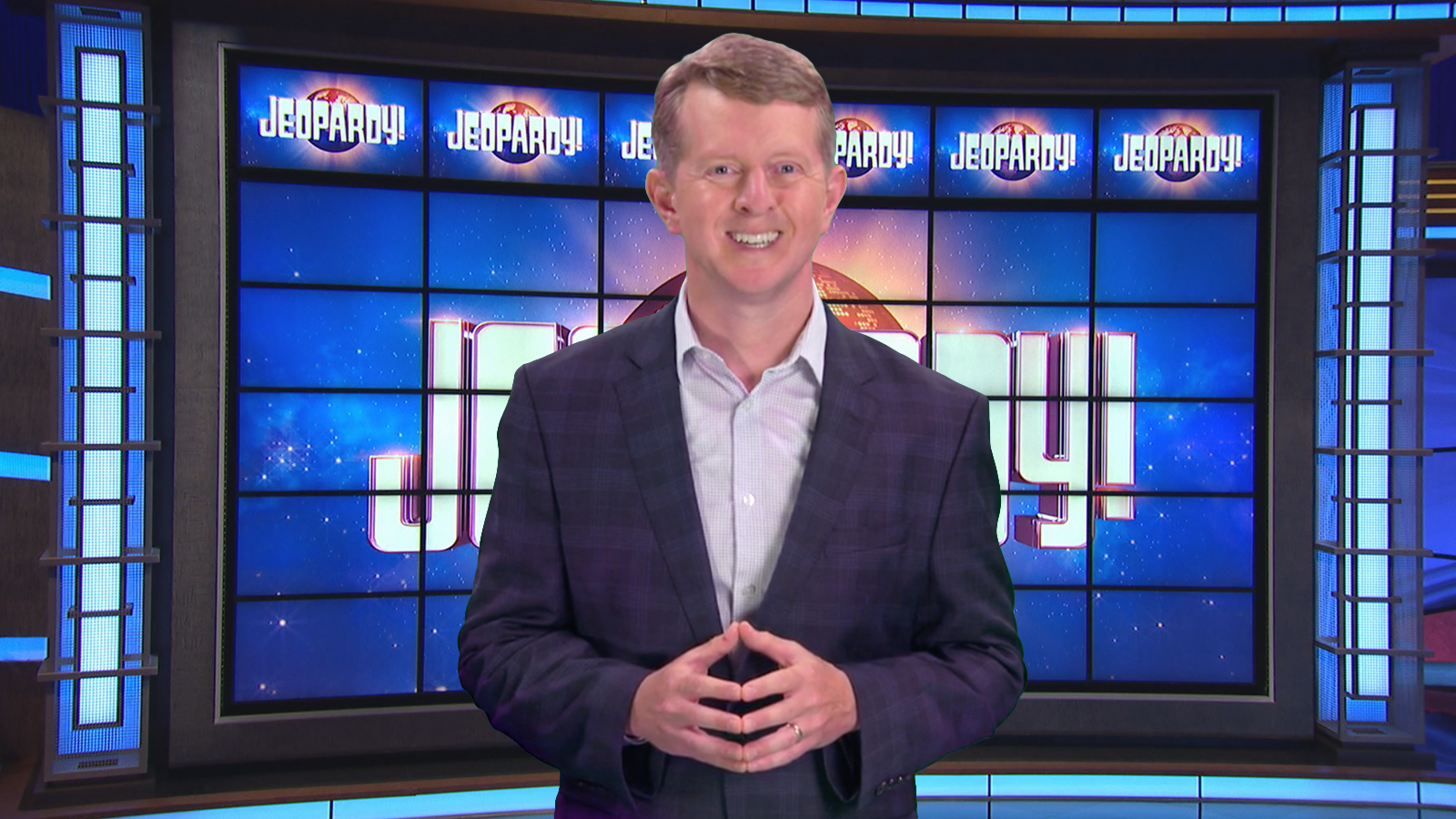 "Jeopardy!" host Alex Trebek is "excited" about Season 37, "because it gets me out of the house," he said in an announcement Thursday.

Did anybody watch Transplant the other night? I have it on my DVR but haven’t watched yet.

sk8pics said:
Did anybody watch Transplant the other night? I have it on my DVR but haven’t watched yet.
Click to expand...

I think I am recording it tonight?

Susan1 said:
I think I am recording it tonight?
Click to expand...

Well, here it was on Tuesday night.
V 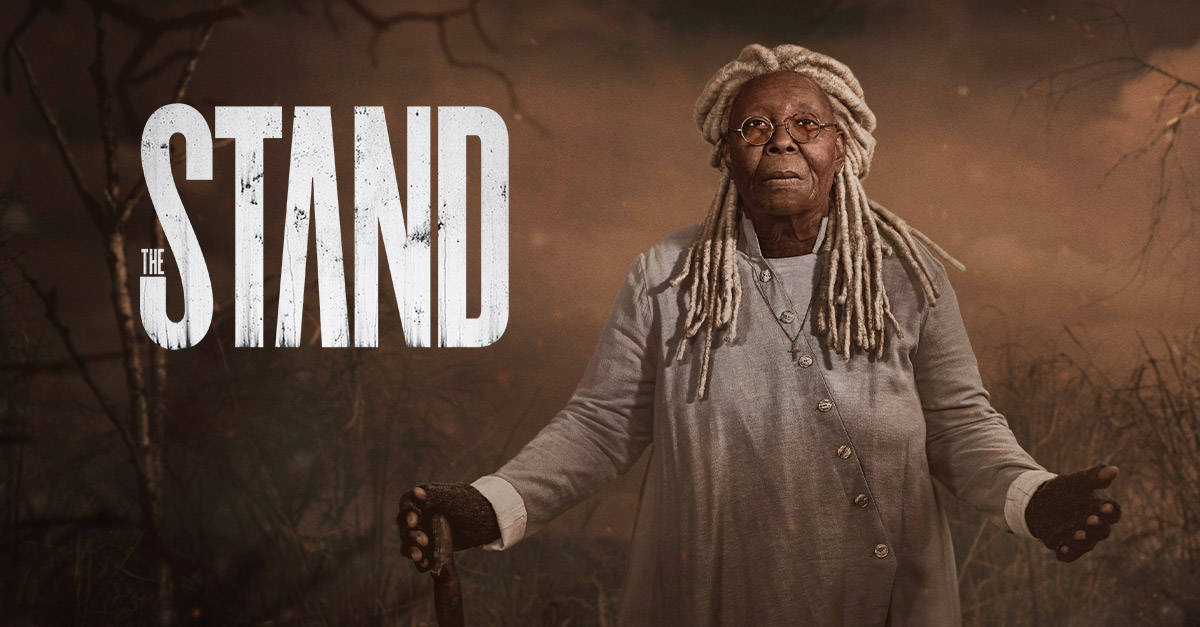 The Stand is Stephen King's apocalyptic vision of a world decimated by plague and embroiled in an elemental struggle between good and evil.

sk8pics said:
Well, here it was on Tuesday night.
Click to expand...

A week early for this thread, but I just saw this - 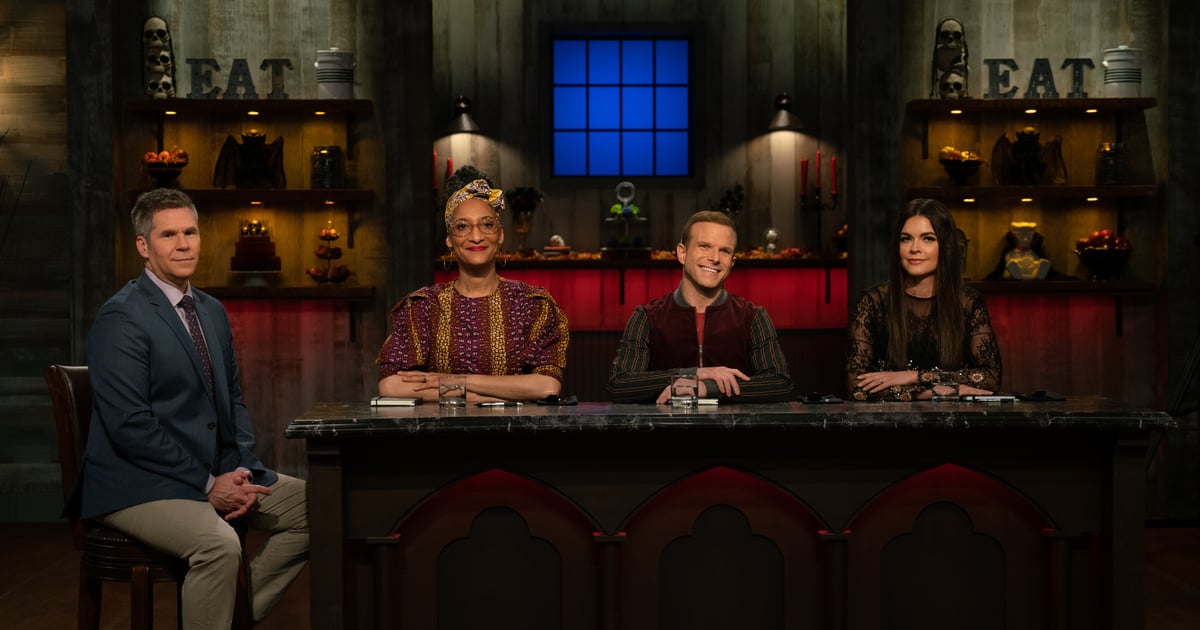 Hell Yes: A New Season of Halloween Baking Championship Is Coming Next Month!

New TV programming has largely been put on hold due to studios shutting down production amid the ongoing ******** *********. While that meant not a lot of

sk8pics said:
Did anybody watch Transplant the other night? I have it on my DVR but haven’t watched yet.
Click to expand...

I really enjoyed season one of Transplant when it was shown on CTV in Canada early this year. Hope you all like it too. 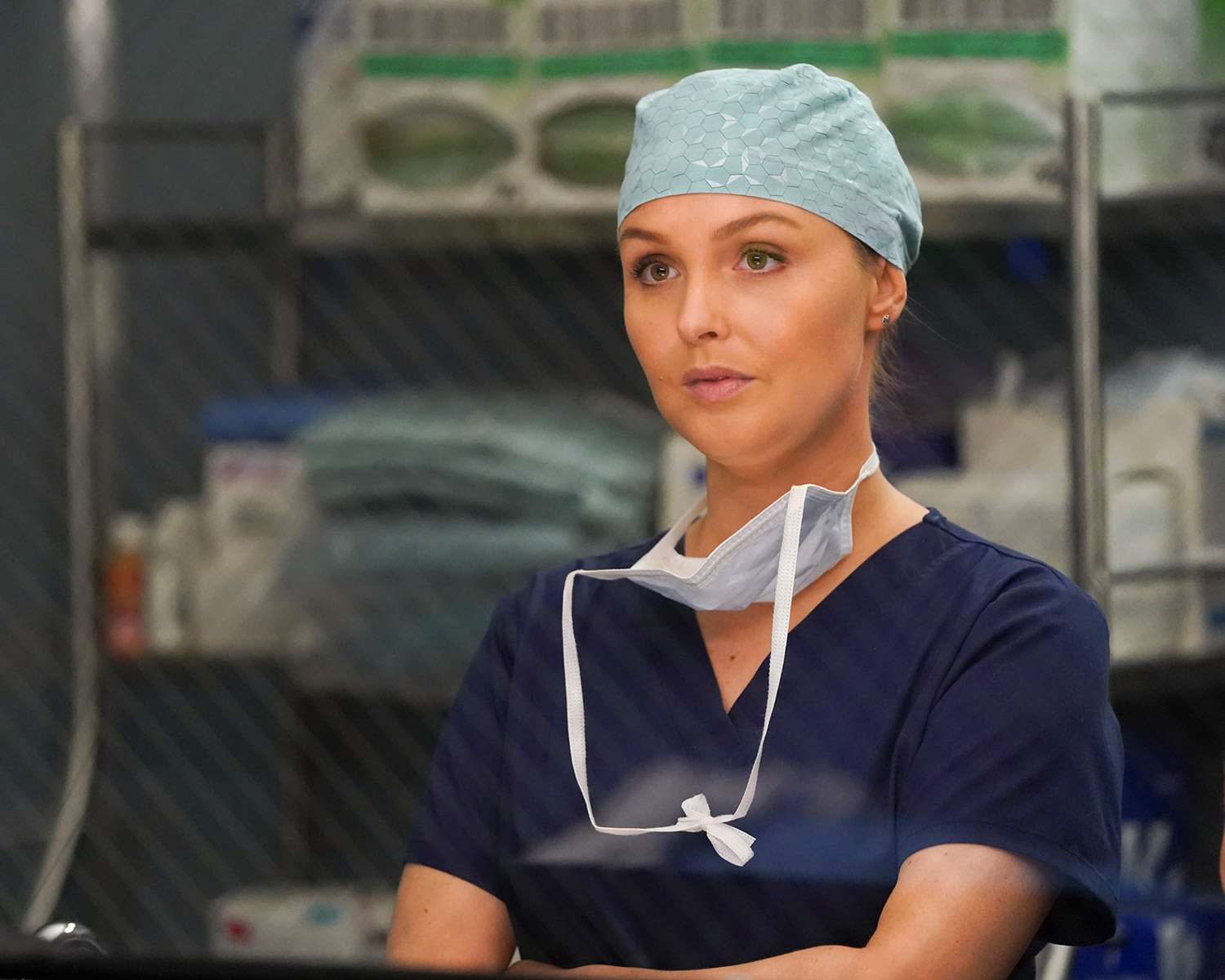 Grey's Anatomy is still on? 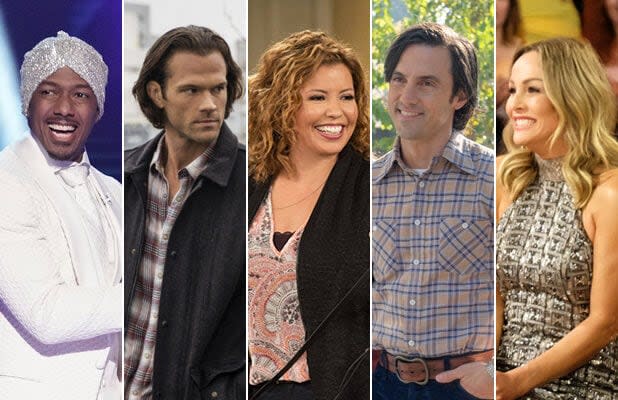 The traditional broadcast Fall TV season, which is anything but traditional due to the ********, is well underway.Seeing as execs at Fox, CBS, ABC, NBC and The CW spent a good chunk of their summers working out the logistics of how to safely resume production on their new and returning...

I read that the p-word caused Stumptown to be canceled when it had previously been renewed. 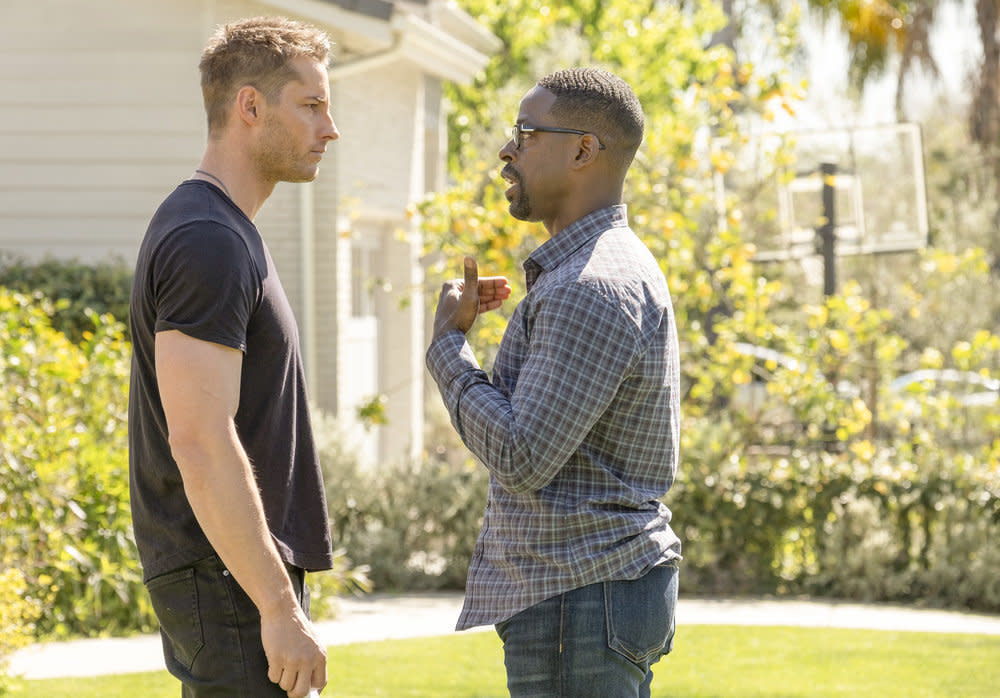 Good news for This Is Us fans -- the hit family drama will be back sooner than expected. The fifth season of the NBC show will launch with a two-hour premiere on Oct. 27, the Tuesday before the Presidential election. A fall premiere date announcement by NBC three weeks ago had This Is Us set for […]