First of all, the previous thread has over 1000 posts so it's time for a new one. I trust one of the moderators will close it.

Downton Abbey is back.

I'm watching the first part of the first episode as I speak - which I missed the first time around. I thought it would make an auspicious start to the second thread. Of course the opening news is the sinking of the Titanic.

So is it true that PBS and other cable stations like Vision (in Canada) will shortly no longer have access to the British gems? I hear as each current license expires they will not be renewed, nor will any new programs be available. I hear Acorn is going to have all rights. My source is just my sister so could be wrong - does anyone know?

Nancy Kerrigan will be on the Celebrity Edition of Antiques Roadshow:
https://twitter.com/NancyAKerrigan/status/1387827998695567368 & https://www.instagram.com/p/COQk9rtBYPv/

So excited to be a part of @RoadshowPBS’ first ever “Celebrity Edition” episodes. Find out what their experts have to say about my Olympic medals and more on Monday, May 3 at 8/7 PM on PBS! #AntiquesRoadshow
Click to expand...

ETA the link to watch her part of the episode: 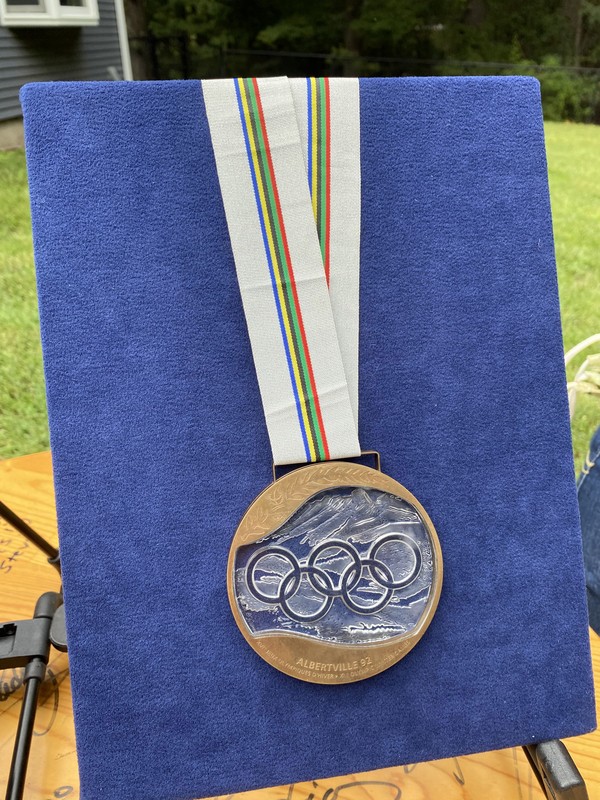 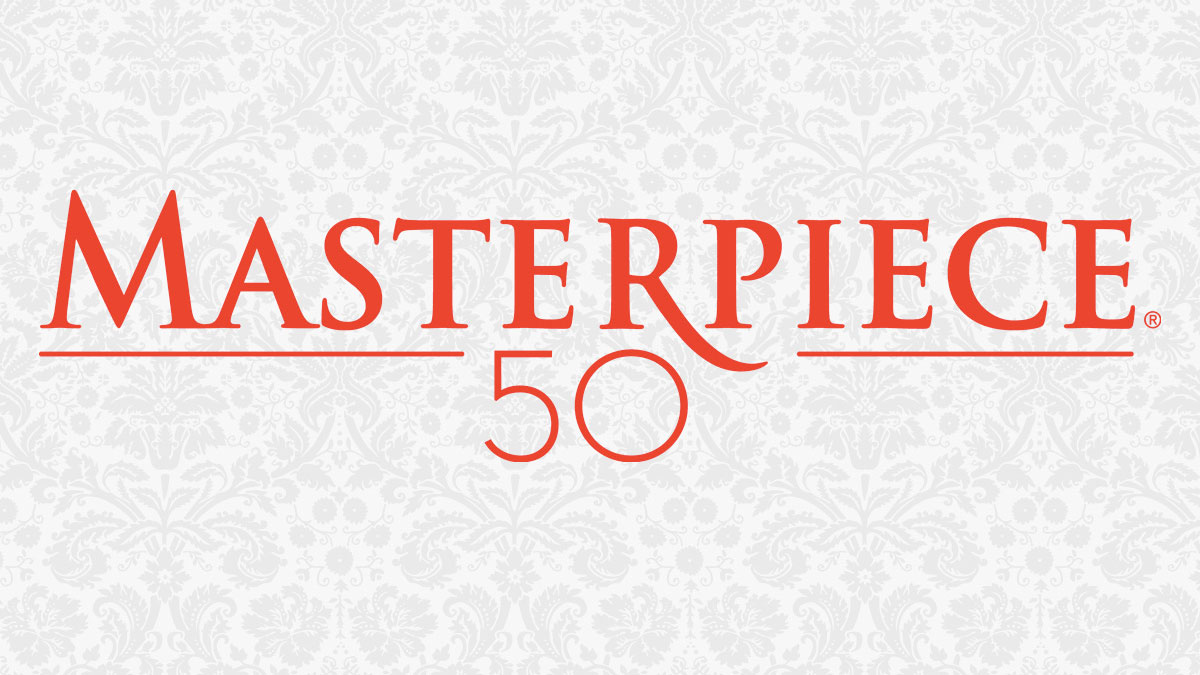 At 50: The Future of PBS Masterpiece

In January, 2021, Masterpiece turned 50. What's next, and what are the challenges PBS faces as they look ahead? 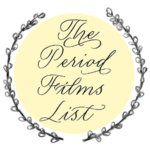 The greatest threat facing Masterpiece, however, is television itself, or what many now call the “post-television landscape.” The medium has always been volatile, and half of the PBS budget comes through the membership of their stations. But within the past ten years, television has undergone a revolution disrupting all that once defined it. That revolution is streaming. [...]
How do you survive in such a climate? Those at PBS and Masterpiece have both shown incredible pluck and resourcefulness. Masterpiece now has its own app so we can watch “Poldark” at breakfast or replay our favorite episodes of “Sherlock” at 3:00 a.m., with the proceeds going to the program rather than BritBox or Amazon Prime.
Click to expand...

And according to [PBS President/CEO Paula] Kerger, PBS is “getting involved a little earlier up the stream in some productions and bringing those to our audience. We have a big audience because we are a broadcaster, and I think for many properties that’s appealing to — and we partner with a lot of other organizations. So, there are programs that are on PBS that are also on some of the streamers as well.”
PBS is embarking on the use of virtual reality for its concerts and interactive gaming for its children’s shows. Knowing how much TV excellence is out there, it now promotes itself as one of the few venues dedicated to learning. And in a poignant irony, given how critics once slammed it for its “snob appeal,” PBS has become one of the only services that cater to viewers in poor, rural areas who don’t have access to Netflix or Hulu or even basic cable.
Click to expand...

Re-posting here from the U.S. Pairs thread in GSD:

acraven said:
The promo for the next episode of the PBS documentary series Human: The World Within, indicates that it's going to have some skating content. This is the description of the episode: "Dive into the stories of a pairs figure skating team, a perfumer, a cave explorer and a musician to decipher how different ways of sensing the world all create their own vivid and unique picture."

There was a brief clip of a pair team, not really identifiable by me, but the voiceover referred to "Tara(h)" and the male partner could have been Danny. I'm thinking Kayne and O'Shea, though it could be Tarah with someone else or a different Tara(h).

The show airs in my East Coast hometown at 10 PM on Wednesday (May 26) EDT.
Click to expand...

The Antiques Roadshow is coming to my neighborhood. I was on the phone this afternoon with my mother trying to figure out if we want to submit an item for review and if so, which one. You have to submit an application with the item description, digital photos and if there is a story behind the item and if known, provenance. Has anyone else done this? I had a hard time getting my 97 year mother on board.
S

Surely, there is someone else watching Baptiste or Grantchester at the moment

Yes- well Grantchester at any rate. Hoping Leonard will be ok!

I'm just way behind on everything.

I just finished SS-GB. I liked the ambience and atmosphere. I hated how the whole plot was changed.
J

Seerek said:
Surely, there is someone else watching Baptiste or Grantchester at the moment

I just finished Baptiste season 2 (since I have PBS passport). For some reason, PBS Passport doesn't give me privileges for Grantchester, so I am watching it week by week.
You must log in or register to reply here.