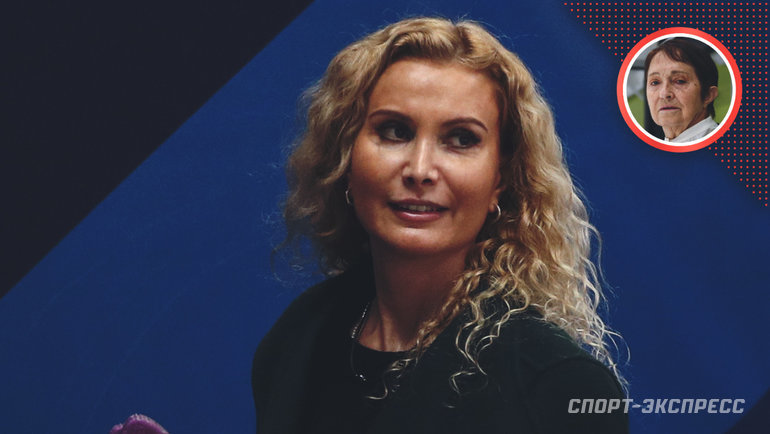 They think that in St. Petersburg people are a little more melancholic and not as fast as in Moscow - but this is definitely not about Tamara Moskvina. Already 45 minutes after the call from the Panin-Kolomenkin memorial, I found myself in the car of the honored coach of Russia and the USSR - "Maybach", as she jokingly calls her Volkswagen. Tamara Nikolaevna, who will turn 80 next June, was driving briskly on the way to Lisiy Nos, answering calls and my annoying questions at the same time. And answering, as always, wisely.

Video version of the interview as a bonus: 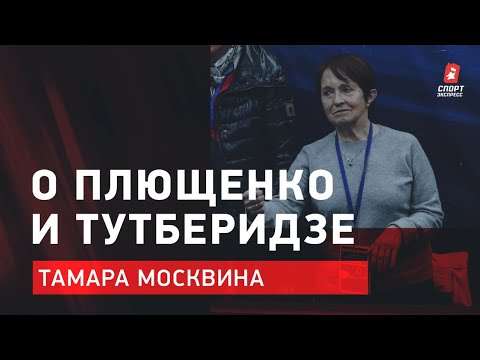 Ka3sha said:
- When you said about the only car manufacturer - is this not an allegory for "Khrustalny"? For two years a group in one of the types dominated and there was a monopoly, now another - "Plushenko's Angels" has appeared. Is it good that there is such competition?
- Well, it’s not true, you took hooked two groups and talk about what is happening between them. And there are several of them. There is such a coach as Mishin, who has been bringing up excellent single skaters for a hundred years, there is Buyanova, Davydov, Rukavitsyn, Sokolovskaya.
Click to expand...

Subtle friendly shade re: Mishin, I love when she teases him. He's not quite a centenarian yet.

The reporter tried to get her to enter the conflict, but at 80 years of age, Moskvina is no fool and knows how to avoid looking like one. It's clear the media is bored and makes the drama more than it is. I only hope to still be as lively and engaged at her age. Her skaters keep her young. And, I 100% agree with her about winning and scoring. If you're good enough, you win. It doesn't matter who your coach is. It doesn't matter if the fans think you're the favorite. If you're better than the scoring system, no matter how it's structured, you win.

Ka3sha said:
- But women's single skating is clearly the most popular one. Isn’t it a problem?
- No problem. We really have great girls and strong men right now. But it was once different! Remember how it all began - pair skating was at the top, we won at all Olympics Games. Now yes, girls deserve attention and shall turn the audience interest to other disciplines as well. Your task, journalists, is to use this interest and turn people to other disciplines. After all, our teams are going to perform very successfully at the Olympics, we actually have victories too.
Click to expand...

I loved that part. Lecturing the interviewer on what her job should be