Some excellent election-related content that involves baseball: who hit the most home runs under each president?

Bush 41 was a surprise to me 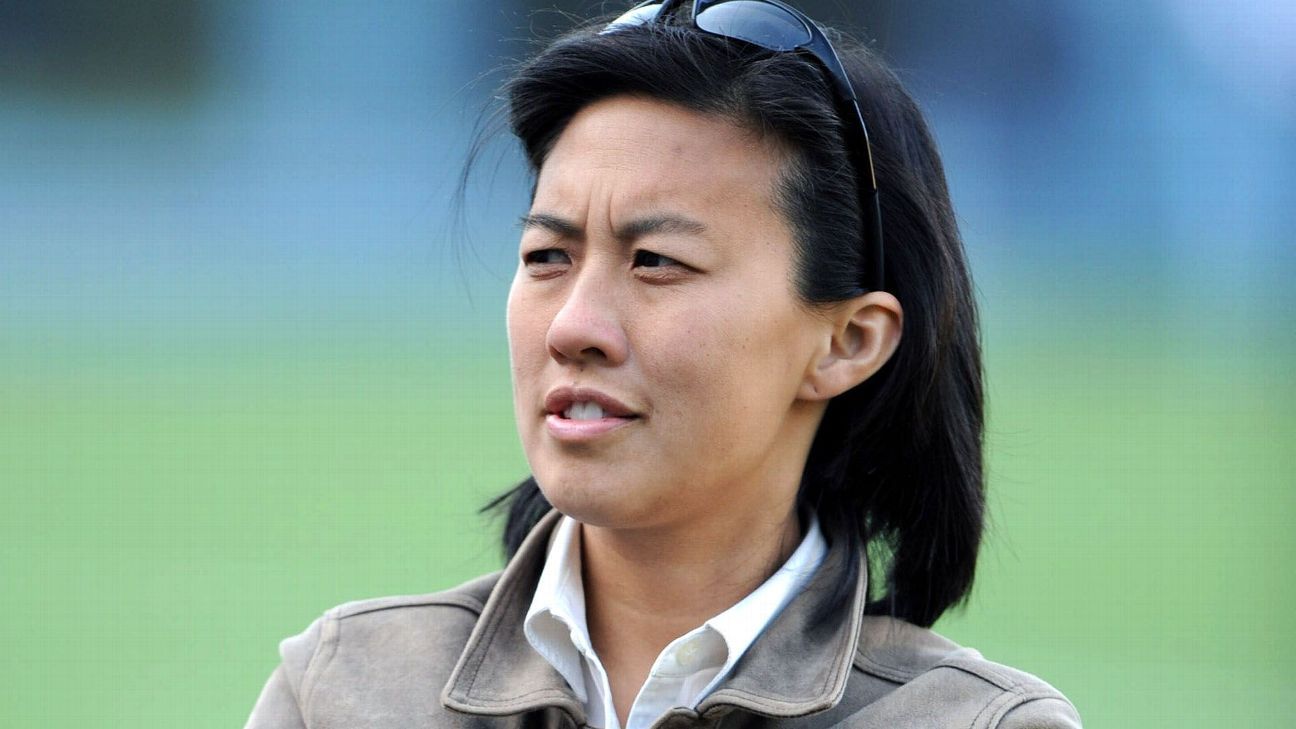 After 30 years in baseball, Kim Ng shattered another glass ceiling when the Miami Marlins made her the first female general manager in MLB.

Longtime baseball woman Kim Ng was announced as the new general manager of the Miami Marlins on Friday. It was a hire 15 years in the making. Or was it 93 years?
It has been 15 years since Ng first interviewed for a GM position in Major League Baseball -- an opening with the Los Angeles Dodgers in 2005. But it has been 93 years since the first time anyone was hired by a pro team as a general manager. Billy Evans was the first to assume that title, for the Cleveland Indians in 1927.
There are troglodytes sure to fight me on this, but let me assure you: In those 93 years, there were women before Ng who were qualified for the job and lost it because of fear. Not their own fear, mind you. Every woman who has worked her way up to the highest levels of a male-dominated business has been overqualified, tough as nails and afraid of nothing save perhaps the fragility of men standing in the way of her success one more time.
Click to expand...

Things got a little easier for those women on Friday when Ng broke a long-standing glass ceiling, becoming the first female GM in a major North American men's professional sports league. And it got easier for Asian American girls and boys who love baseball -- Ng is also baseball's first Asian American GM.
Click to expand...

The team announced that he “suffered a sudden cardiopulmonary arrest at his home.”

Today is Truck Day in Red Sox Nation. Also known as our “first sign of spring (training)”, it’s the day the equipment truck leaves Fenway for Fort Myers. Pitchers and catchers report on the 17th.

so much for opening day in DC

This thread has been around since 2017. I vote for a new thread for this new season, and for @PrincessLeppard to name it!