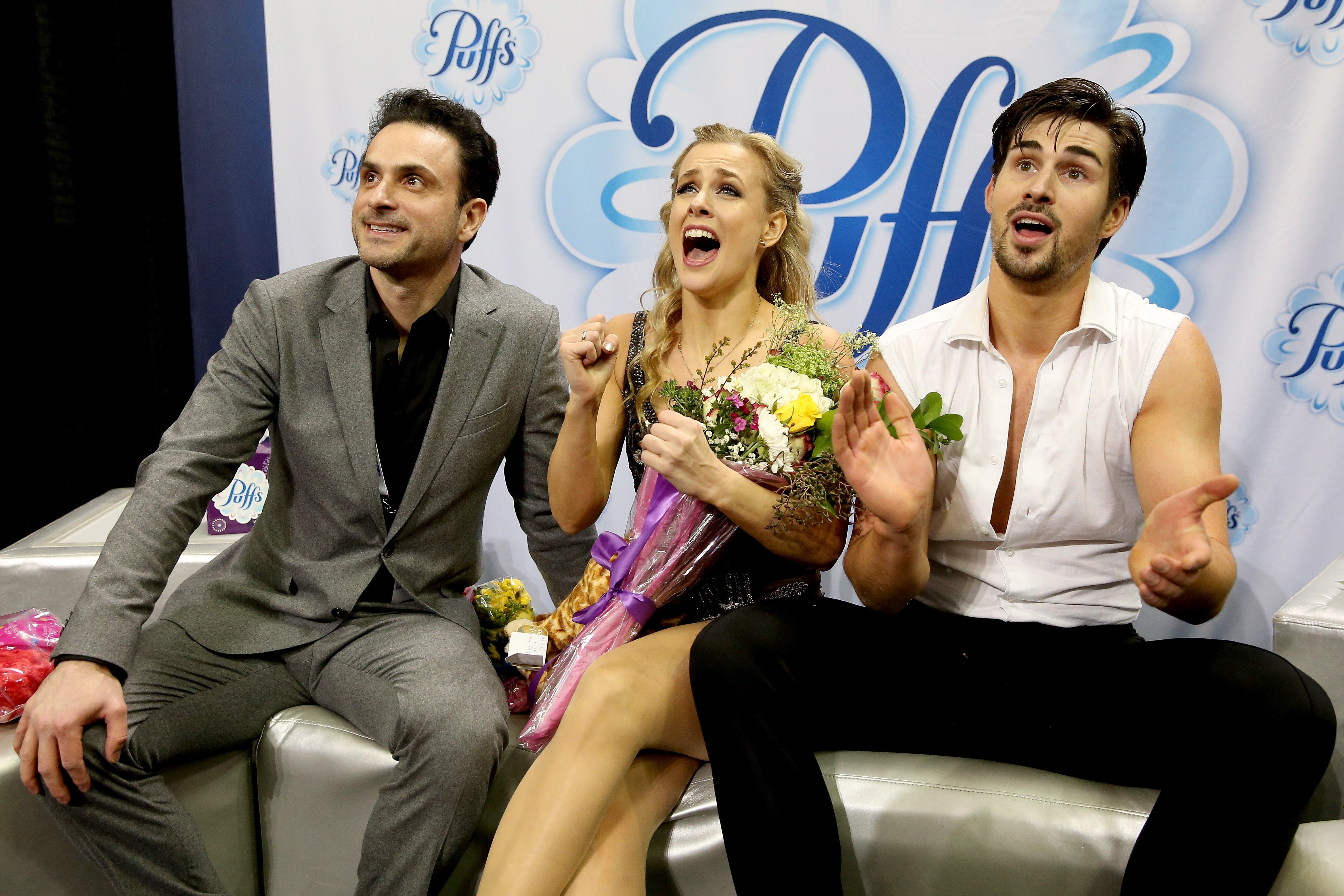 The Professional Skaters Association will recognize the PSA Coaches Hall of Fame Class of 2022 during the Edi Awards dinner on May 26, 2022, in Chicago. The Figure Skating Coaches Hall of Fame is the highest award of recognition by the PSA and recognizes a lifetime of accomplishment in coaching.
The PSA inducted five members into the Hall of Fame this year: Marie-France Dubreuil and Patrice Lauzon, Otto Gold, Homer Hagedorn and Mitch Moyer.
Click to expand... 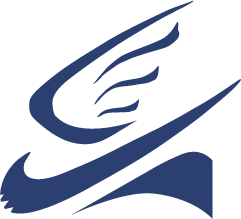 The EDI Awards page has been updated with all the 2022 winners:

@ice coverage, do you mind copying over your post to this thread?

One award is given for each of the nine USFS regions.
One of the winners is: "Athlete Centered Coaching Team- Garrett Lucash, Sean Marshinski, Anne Goldberg-Baldwin, Maxim Naumov"
I take it that Maxim has been involved in coaching at the same time that he continues his own competitive career?
(Not saying that it would be unusual -- I just was not in the loop that Maxim has been an example of doing both. Good for him.

Some of the other notable (IMO) news:

- Betty Berens Award
Established in memory of Betty Berens who gave unselfishly of her time and talent both on the ice and off. It is presented to a coach who has overcome adversity-physical or emotional-who has continued in dedication and perseverance to serve their profession with dignity and fortitude.

2022 Ukrainian coaches within our membership​
I believe the following two awards are new?


- Diversity, Equity, and Inclusion award
The DEI Award honors the cumulative contributions of a person in the skating world who has advanced diversity, equity, and inclusion with contributions that have resulted in a positive outcome to their community or arena.

2022 Tai Babilonia​
- Beacon of Change award
This honorary award recognizes a special person who is creating a pathway to enlightenment for how PSA and the skating community can develop an environment of inclusive recognition.

(The winning photo will be on the cover of Professional Skater magazine, but I hope that we will get to see what it was before then.)​
Congratulations to all!
Last edited: May 27, 2022

(The winning photo will be on the cover of Professional Skater magazine, but I hope that we will get to see what it was before then.)​
Click to expand...

Melanie Heaney's Photo of the Year is from Nathan Chen's Olympic free skate.

Melanie's post just now with the winning photo and her thoughts:


https://www.instagram.com/p/CeKVqIVpK47/ (May 29)​
Congratulations again to Melanie!

Congrats to Bell. But I’m kinda surprised Levito didn’t win that award. She had the free skate of the event in the women’s free. So it’s kind of crazy that Bell won that, especially when you comprare that to her 2020 nationals performance of that program.
You must log in or register to reply here.