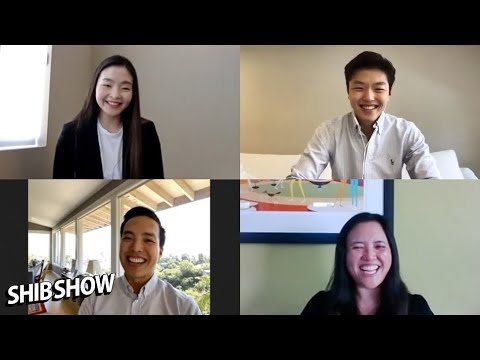 This is... The ShibShow! We're not exactly sure what this show is about yet, but we'll figure it out! Here's the first episode with our good friend, Alan Yan...

Yang is an Emmy winner who has worked on Parks and Recreation, Master of None, Forever, and Little America.
Click to expand...

Full disclosure: Their surprise special guest is my friend, so I obviously thought this was great! My friend knows what a huge skating fan I am, and kept me apprised of Alan's and the Shibs' friendship since it first started. It's really all so full of mutual support and admiration and is heartwarming to see.

The Shibs have a new show out where they interview a children't school librarian from Tennessee. It's in connection with National Library Week and their upcoming book release: 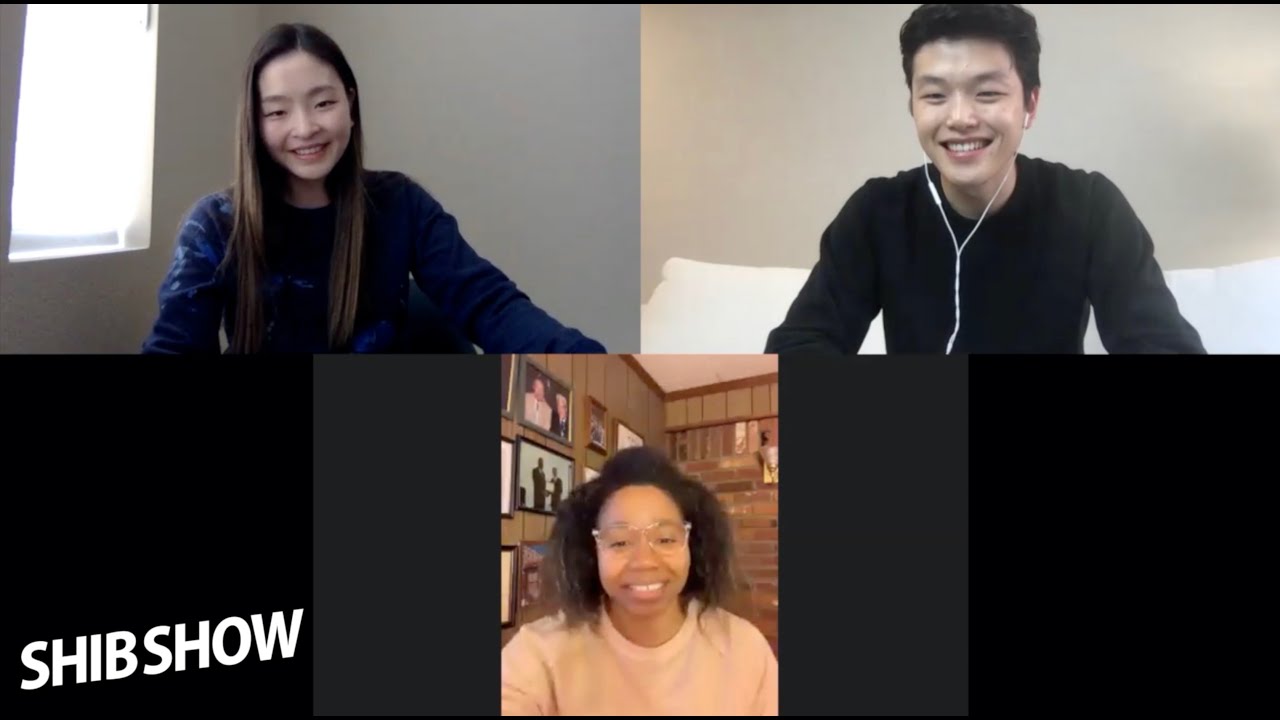 Episode 2 of The ShibShow is all about libraries and books! This past week was National Library Week and we were so excited to be the 2020 American Library A...

Shibs recorded (pre-social isolation) an episode of Grocery Run with Watcher's Steven Lim, who is most famous for his work on Buzzfeed. Here, they shop for food and cook with Lim while answering questions: 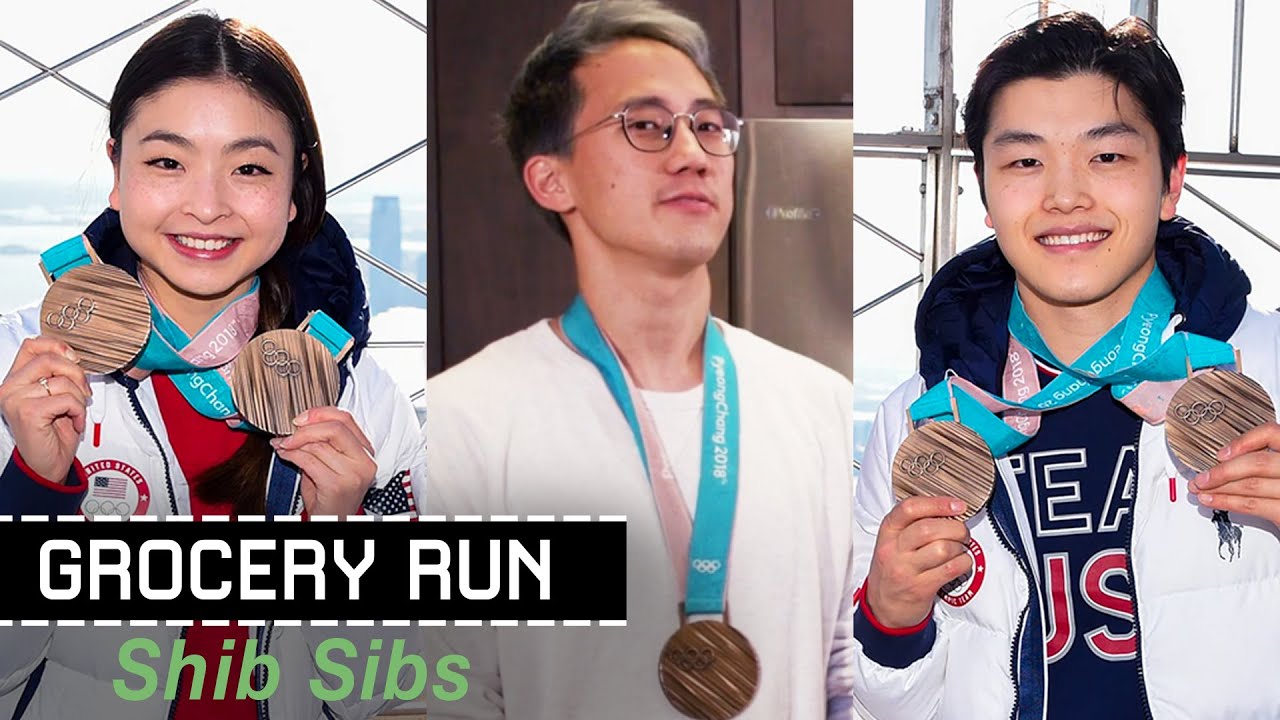 On today's episode of Grocery Run, we have the most incredible humans in the world, Maia & Alex Shibutani. Aside from their long list of accomplishments whic...

It's pretty wholesome and nice to see 20 minutes of them just being themselves while doing something we don't normally see them do. The way they talked made it sound like they were just taking a break instead of retirement, but it was before Maia's cancer diagnosis and now this whole worldwide issue. Plus, I'm not convinced that they were actually planning on coming back to competitive skating anyway.

Another episode of ShibShow with emergency room physician, Dr. Shuhan He, co-founder of GetUsPPE - the charity that the Shibs have currently raised over $32,000 for, and with The Ringer's Kevin O'Connor. 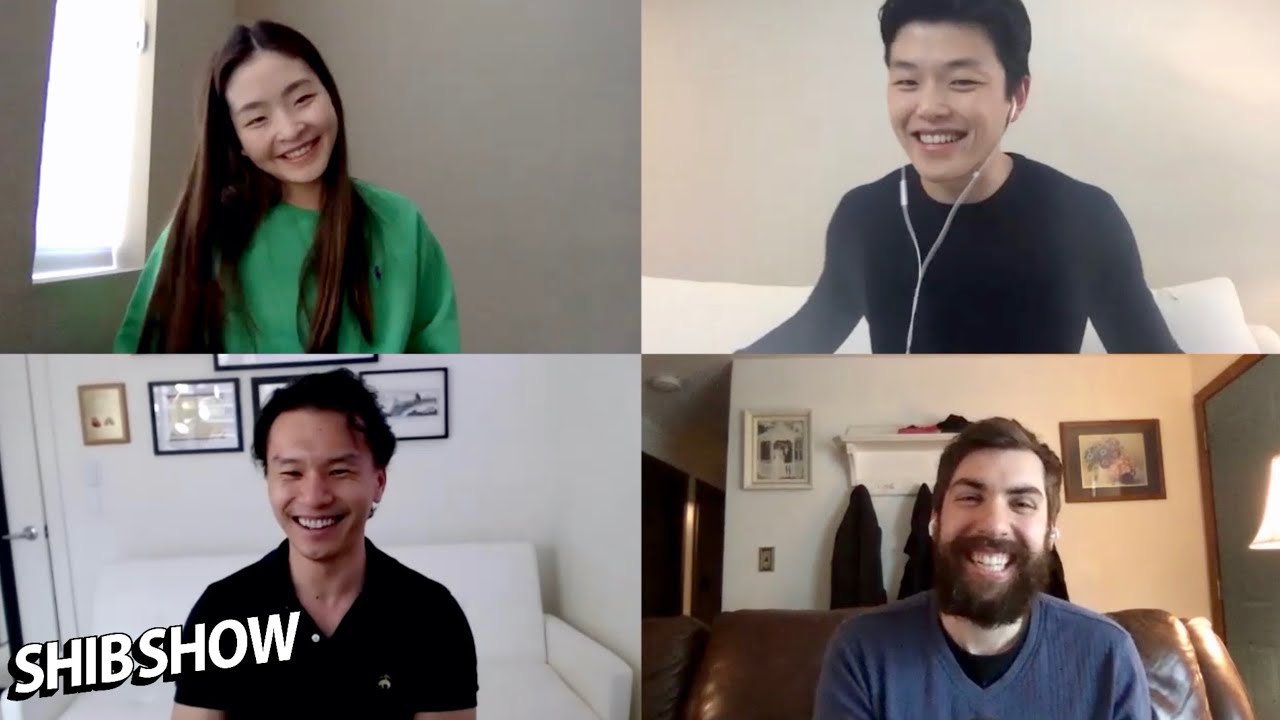 On Episode 3 of The ShibShow, we interviewed Dr. Shuhan He, an ER physician and co-founder of GetUsPPE (getusppe.org). We spoke about the PPE (personal prote...

Alex referenced a Bon Appetit podcast that they did, and I thought he was joking, but apparently the Shibs did a podcast with them back in March 2018 after the Olympics! 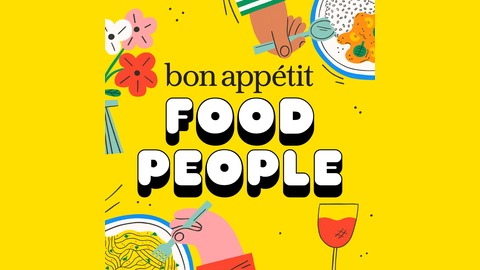 Listen to Bon Appétit Foodcast episodes free, on demand. Olympic bronze medalists Maia and Alex Shibutani, a.k.a. the “Shib Sibs,” stick to a pretty regimented diet while training—but it turns out they’re actually as food-obsessed as we are. This week we talk to the ice dancing duo about...

Users Who Are Viewing This Thread (Users: 0, Guests: 3)