#TeamTrainwreck: POTS 2019/20 (Performance of the Season)

Here are the nominees for

Kévin Aymoz, European Figure Skating Championships, Short Program
(due to YouTube regulations, sound is missing for the first half) 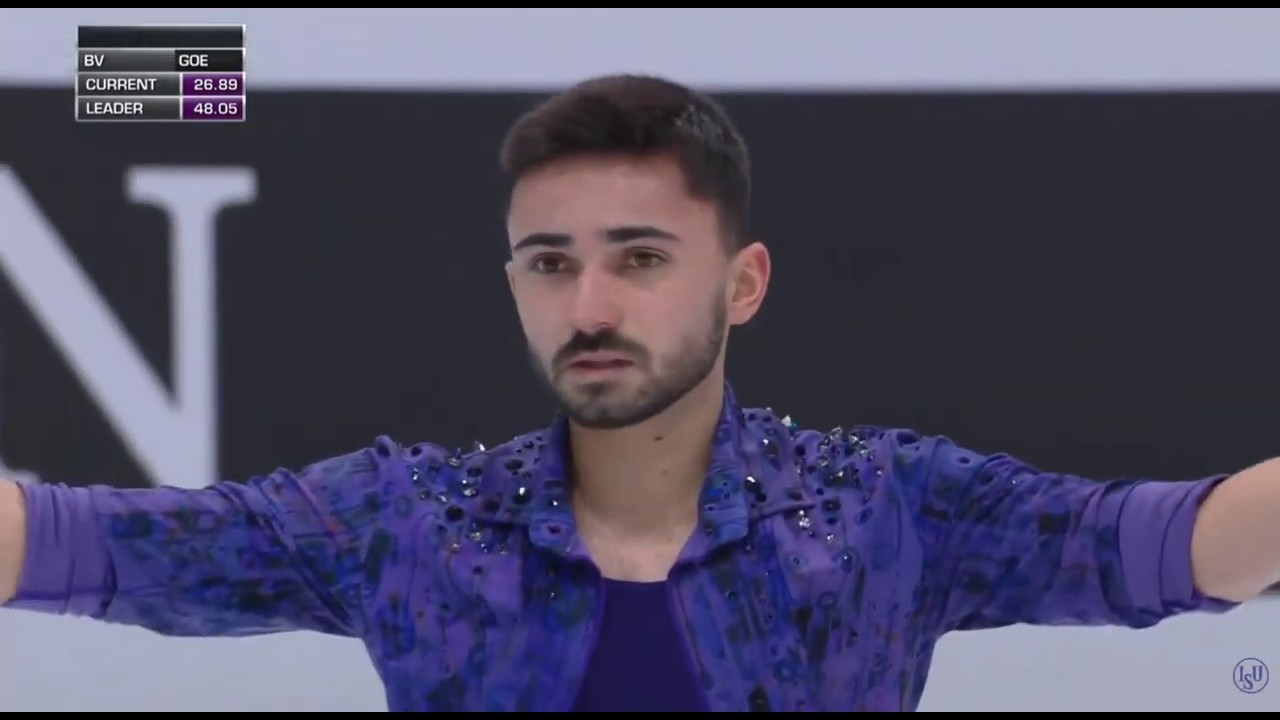 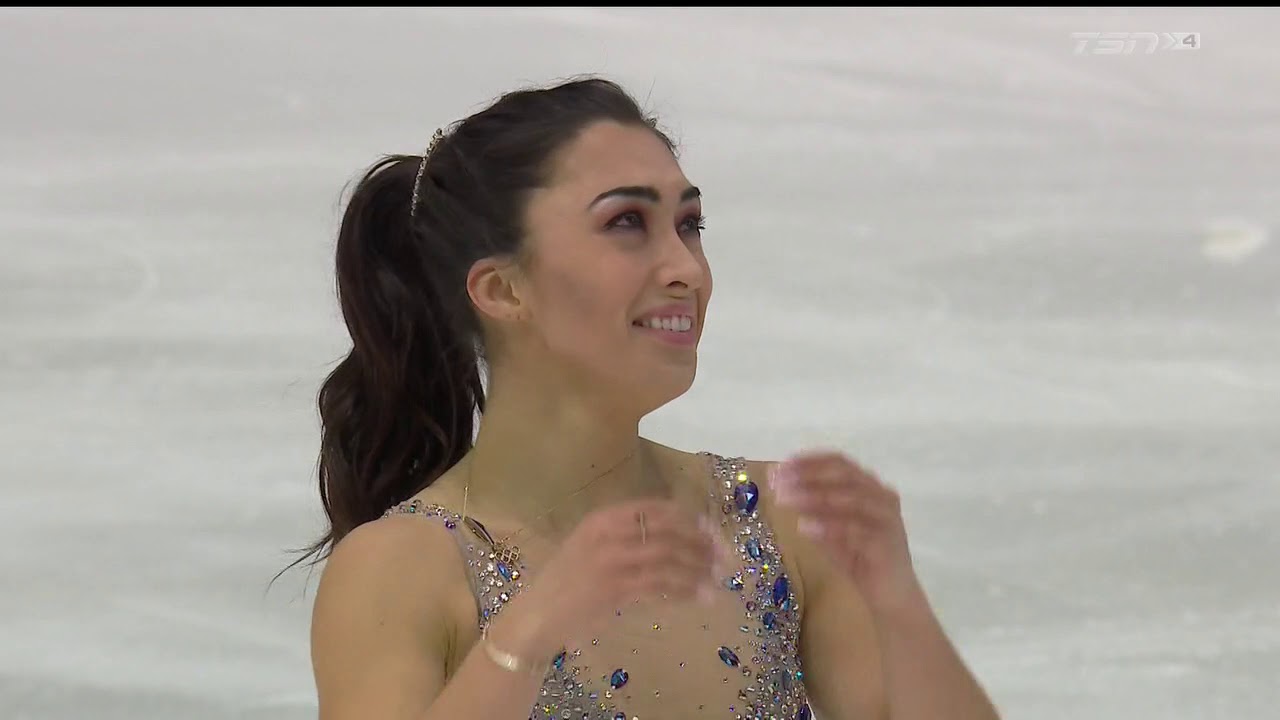 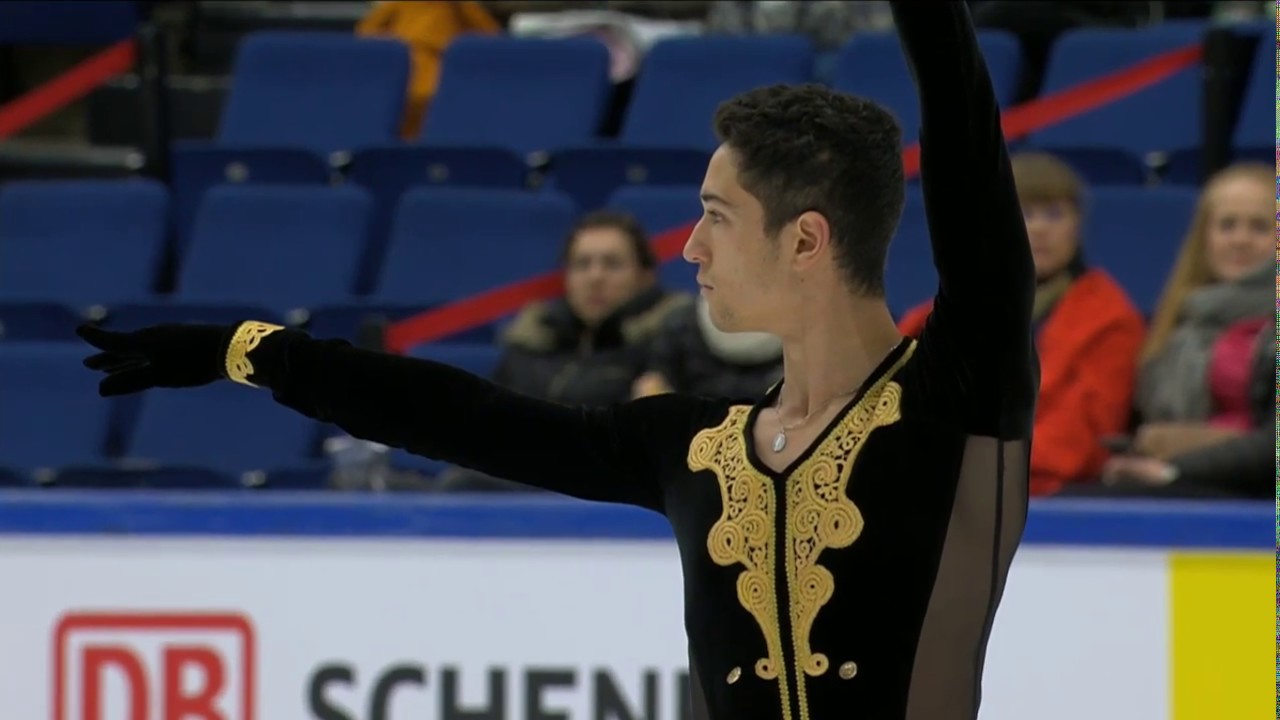 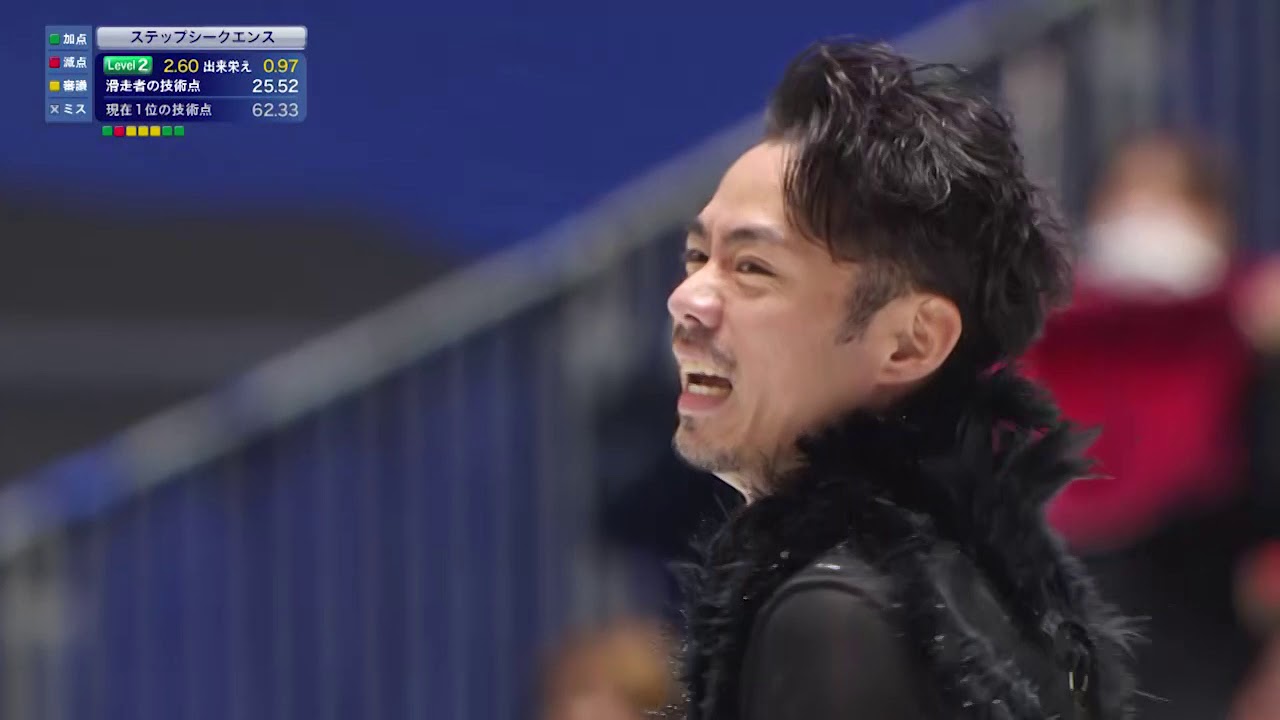 All (not only #TeamTrainwreck posters) are invited to vote

One vote for the most

skate of the season! Voting is up for 7 days! The vote cannot be changed later. Choose wisely!

This one is a tough cookie.
I have no clue who should get my vote

There can be no rightful winner but Kevin. Going in as the title favourite and not even making the free skate is genuinely unprecedented.

Colonel Green said:
There can be no rightful winner but Kevin. Going in as the title favourite and not even making the free skate is genuinely unprecedented.
Click to expand...

I'd vote for Torgashev, but I agree that Kevin gets my vote this time.

I can't choose between Kevin and The Torg.

Aymoz not being able to make the FS at Euro's, that's pretty

her grace said:
Aymoz not being able to make the FS at Euro's, that's pretty

OTOH, Uno's meltdown was pretty spectacular, too.
Click to expand...

I know. And it's hard to imagine how Aliev's could have been worse. I am going to need serious time to contemplate this one.

I had to go with Aymoz, but if I could have voted twice, Aliev would have been my other vote! Tough decisions!

This is a meaningless statistic, inasmuch as

Vagabond said:
This is a meaningless statistic
Click to expand...

Several of these are geoblocked in the U.S.

Even so, my vote goes to Cave In. He was a confident favorite going into the competition despite the scandal at his rink, but he didn't even make the Free Skate.

Vagabond said:
Several of these are geoblocked in the U.S.

It took me even a while to find all programs without blocking for GER.
I just hope the main contenders are still very much present in the minds of everyone

Jeschke said:
I just hope the main contenders are still very much present in the minds of everyone

Rest assured they are. No matter how much we might want to blot out the memory.

Jeschke said:
I just hope the main contenders are still very much present in the minds of everyone

They are. The problem is that I see at least three major contenders so I shall have to go digging through NBCSports Gold videos to rewatch those that don't link above. I tried this morning, but the videos wouldn't download. Think it is fixed now and will try again when I have another free portion of the day in which I feel up to watching athletes face brutal disaster again . . . and again . . . and again.

Jeschke said:
@Vagabond I need such summaries for the other 3 polls too

A shame we have no MIMOS this season

You are so lucky that my work has ground to a standstill and I am under a stay-at-home order!

I can't guarantee that I will do all of them, but here you are for

Dmitri Aliev
At least his butt cushions the impact when he lands on it.

Karen Chen
Geoblocked. Didn't see it at the time.

Gabrielle Daleman
Unparalleled commitment to her Deer In The Headlights program from start to finish. Every misstep, every look of terror, every splat. Wow!

Vladimir Litvintsev
Geoblocked. Didn't see it at the time.

Olga Mikutina
Geoblocked. Didn't see it at the time.

Daisuke Takahashi
Poster boy, poster girl, Pulkinen, and Hiwatashi were chacked for this? All those pretty green, yellow, and red blobs look like the flag of Mali.

Andrew Torgashev
I wonder if he would consider adapting this program so that it could be skated to "I'll Tumble 4 Ya."

All right. I suffered through rewatching all three of my finalists: Aliev, Shoma, and Aymoz. Aymoz is off the list. I just feel that missing three measly jumping passes cannot compare to all the work the other guys went through to make this list, even if three jumping passes were all that Kevin was allowed in the SP.

This, then, brings me to the other two.

Shoma, I truly feel, is meritorious of a large trainwreck award this season. I mean, it wasn't just one disaster but multiple disasters; and because he has been so highly ranked, it was such a spectacular--if expected--fall there without a coach. And the creme de la creme of the whole disastrous early season is that then he comes back from it at Nationals (which Hanyu finally shows up for, undoubtedly thinking there is no risk this season), and Shoma grabs the win. This whole bigger picture combined with the four hundred missed jumping passes and spectacular splatting positions in the actual nominated performance + the-world-is-over reaction at the end feel utterly worthy of reward.

But then we have Aliev. Now, let's be fair. Aliev does not have the glory of Shoma's spectacular fall from grace in his favor. We--of the team-trainwreck-watching ilk--already know the kid implodes under pressure and with said implosion, jumps are popped and breathing is non-existent. This sets up in one's mind, perhaps, an unfair desire to say, "Well, we knew it was coming." And, kind of, I did--the moment I read Rocker Skating's prediction for the podium, I thought oh dear. Because previous to said prediction, I was thinking Aliev looked quite good this season and that pretty, pretty quad lutz could take him a long way if he was truly well trained this year. But people should never predict trainwreck members to win things.

It is always much better for those athletes if they can sneak in under the radar. So here Aliev comes into the Final hoping to medal, and then he lands the lutz--which he totally needs to do--and of course, with that comes hope, which is immediately crushed upon the following splat. At which point it's all over because his brain is utterly lost to Aliev-fried-egg mode. We kind of knew this was going to happen.

But yet . . . you have to give the actual execution of the program +5 GOE all around. I mean, not only do we have that gorgeous lutz at the beginning followed by missing umpteen jumping passes promptly afterward, but also the early spin. Now, it is really unfair of Aliev to play dirty this way because we know not everyone is capable of missing reliable non-jump elements within a program. And I was prepared to dismiss this as it is totally his fault he does not train enough to get through the second half of a program.

But no, in very unAliev fashion, he comes back and appears to be getting the job done there toward the end. Knocking off a clean combination and making a good pretense of a second, plus stays up in the footwork sequence (which we know he has a patented trademark splat for), and then . . . he splats on the spin right at the end. Earning zippo. It is the memory of that final splat which truly compelled me to rewatch this program.

And in order to do my research for today's vote, I look up the protocols to find that he actually managed to get no higher than a level 2 on all three spins.

Really, if one sets aside all previously ingrained expectations and protocol judgement, one can see that the performance stands extremely well on its own merit.

I began this post completely uncertain of whom to select between these two ultimate finalists, but I see that the decision has been made before I reached the end.

Dobre said:
Aymoz is off the list. I just feel that missing three measly jumping passes cannot compare to all the work the other guys went through to make this list, even if three jumping passes were all that Kevin was allowed in the SP.
Click to expand...

Dobre, context is the key to everything.
D

Vagabond said:
Dobre, context is the key to everything.
Click to expand...

Dobre said:
It is if you expected Aymoz to win Europeans.
Click to expand...

What if we just expected him to qualify for the Free Skate?

Dobre said:
All right. I suffered through rewatching all three of my finalists: Aliev, Shoma, and Aymoz. Aymoz is off the list. I just feel that missing three measly jumping passes cannot compare to all the work the other guys went through to make this list, even if three jumping passes were all that Kevin was allowed in the SP.
Click to expand...

I think you’re underrating the amount of effort necessary to miss the free skate cut at the Euros men’s event.
D

Vagabond said:
What if we just expected him to qualify for the Free Skate?
Click to expand...

What kind of mediocre standards are those? The TEAM is elite.

They aren't mediocre standards, they're exacting ones. And you don't have to be on the Team to win POTS (but it can't hurt).
J

Well, in the end Aymoz seems to win something

I went with Dima. It was just POTS on so many levels.
J

Most votes ever in this category!
Most dominant win ever in any


Runner-Up: Dmitri Aliev
You must log in or register to reply here.