From the show tonight, I really wish a Nicole-Michie final 2 could be a possibility because those are the two that deserve it. But Nicole isn't taking Michie and vice-versa. Holly has her 50k at least.

I know Michie has lots of comp wins - but I just do not like him. ugggh
Holly - the last few weeks - not playing her own game. ugggh
Interesting in showing the jury tonight - how some mentioned Nicole's game play in a positive way.
I really have no idea who could win.
Hopefully we will be entertained.

Jokers Has ratings - Nicole has well been in the lead for a long time - and with a favorable score - everyone else is neutral to bad scoring.
I know jokers is such a small % of people watching - but wonder if that tells us who will win AFP. 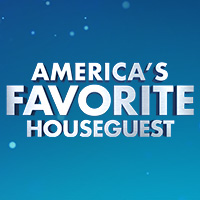 
Holly and Jackson each won one part of the final HOH. You would think they would take each other to the finals and guarantee $560,000 between them tomorrow. Jackson seems super paranoid as the days go by, though, and he's even asked Holly how she's going to react to certain finale questions. Tonight, he seems to truly believe Holly will beat him. While I think he will still take her and would be dumb to potentially throw away all the winnings besides a 2nd place $50,000 by taking Nicole, I wouldn't be surprised if in the next 24 hours he really starts to realize that he wants to win this game and thinks Nicole will be easier to beat. Funny thing is, though, that she would probably beat him more easily than Holly would, if she would at all.

Remember, just 10 or so days ago, he was demanding Holly throw the HOH competition for the sole purpose of her being a potential evictee if neither of them won that all-important final 4 veto. He wants to win more than anything else.

Every poll I've seen on every single BB website has Nicole way ahead on AFP.

Interesting finale.Questioning was nothing.
But discussion before results w pre jury evictees - WOW! Not enough time, but how uncomfortable were some jurors and 2 finalists.
Loved Nicole’s reaction to seeing her mom and her reaction winning afp. Tommy - so fake
Uggh Michie!
How soon til Holly and Michie breakup?

I thought this finale would be boring but HOLY MOLY the last 15 minutes were pure gold. Jackson getting grilled about being a racist and demeaning to women totally ruined his moment of glory. I've never seen a winner look so miserable!

And then the shot of him telling his "momma" that he's not a racist as the credits rolled and she's already trying to do damage control. Priceless! 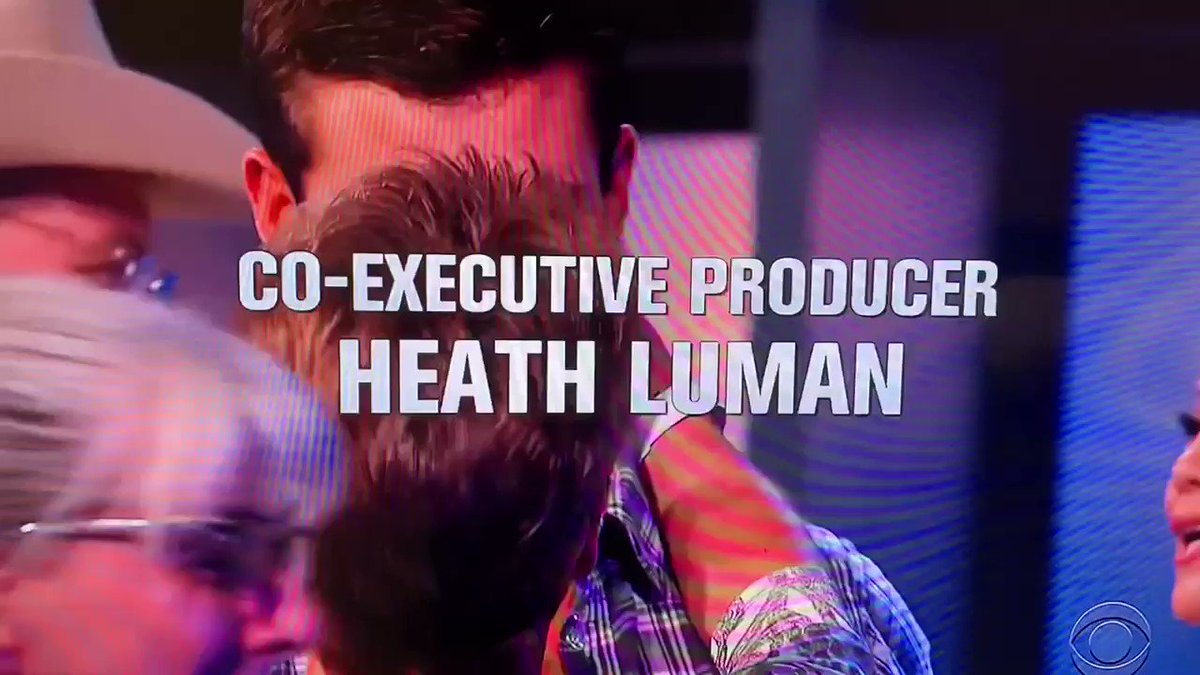 “Jackson telling his momma “I’m not racist” while the credits rolled is truly the only way this season could end #bb21 https://t.co/6tHcVAgJMt”

Part of me thinks it's disappointing Michie wasn't able to enjoy his win in the moment as he dreamed all season, but the other part of me feels like CBS had no choice but to address the big issues of the season and let's be real, the five that were out early really didn't have much else to talk about even if they were some of the more interesting players.

I thought Michie's whole choosing of the 4 banished houseguests in the beginning of the game made sense (the three that were competing against him immediately stood out to him when he didn't really know anyone else), and David said as much. The other stuff though, especially about the women during final questioning, he tried to talk around it and shoot it all down but it's there and people aren't going to change their minds about it.

Anyways, this can pretty much shut down all the producer favoritism stuff. His moment was ruined, he knows he has a long hill up not only with the houseguests but with America as a whole, and I have a feeling Holly's going to have some sense knocked into her about not continuing with him.

In the FB groups I'm in, it's really a 50:50 split on peoples' opinions of Jackson. Either they love him and think anything he does to win the game is acceptable because it's a game and 'not indicative of real life', or they literally go out of their ways to find every little thing he does wrong and stretch even the smallest, non-important things to be horrible actions on his part. I'm in the middle. I found him annoying and immature on the feeds but I do respect the game he played. Everyone knows going in that they are being recorded 24/7, and if small things that show true character do slip out from time to time-- welp, you signed up. He's far from the first to have heat.

Nicole, though, resonated with me probably more than any other houseguest ever has. She reminds me of a younger me (pre-college), and I'm glad she will now have the confidence to be herself and be proud of it. It would've been a dream if she won, but she's going to be just fine.

I really wish Nicole had not been an idiot and kept Tommy over Holly at the Final 5. In retrospect with racist chauvanist Jackson winning the season. I don't think this leads to Nicole winning the season regardless, but what is most important is it leads to Jackson almost for sure not winning it.

Jackson loses handily to both Tommy and Cliff in a Final 2. Maybe he wins over Nicole, but since Jackson would be taking both Cliff and Tommy over Nicole, and Nicole would be taking both Cliff and Tommy over Jackson, that means there is almost no way that Final 2 happens. Conclusion Jackson does not win Big Brother if Nicole keeps Tommy, either Tommy or Cliff, more likely Tommy, is the winner. And that is all that matters, given he is the worst human being, even if not worst player, to win the show.

Jackson will follow in the footsteps of Adam, the Season 9 winner, and be the next Big Brother winner to open a drug ring. His winnings are all spent in under a year guaranteed.

The other interesting thing from the cast interviews is what a huge threat Cliff apparently was. According to the cast he easily wins over all 3 of Jackson, Holly, Nicole, and probably beats anyone in the house minus Tommy in a jury vote. I don't know if people were delusional about his game, just liked him, or he would get mad respect for making the end as a 50 something year old man, but I wasn't expecting that at all.

Jackson was quite disliked. He might have lost to anyone besides Holly. He is sure lucky he wound up with his showmance at the end. And that nobody respected Holly, and that she was almost as disliked as Jackson was.

smurfy said:
How soon til Holly and Michie breakup?
Click to expand...

They will stay together for 6 months atleast. In this era of social media opportunity there is too much to be gained from being in a showmance. Hence why BB showmances who don't even like each other stay together through force and will awhile to see what opportunities they get.
E

Kat said in her AMA on reddit that the overall jury vote order of the Final 5 was Tommy beats everyone, Jackson beats everyone but Tommy, Cliff loses to both of those but beats Holly and Nicole. She did not mention who wins between Holly and Nicole, but that probably means Nicole since it seems like she is too embarassed to admit her friend loses to everyone in the Final 5. It looks like Nicole made the right choice to keep Holly over Tommy for sure despite that it did not work out for her in the end.
You must log in or register to reply here.

Imamov's interview with Kostornaya `Don't think I would be friends with myself. Am quite a tough personality'