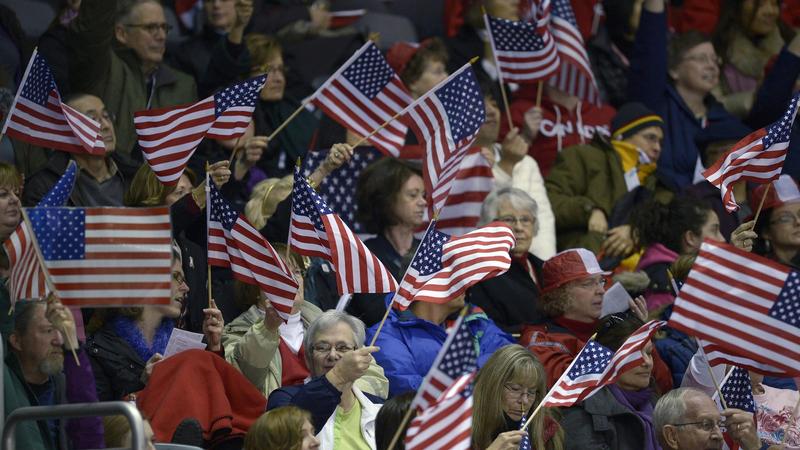 Each summer, figure skating fans are asked to vote for the eligible skater whom they believe is most deserving of the SKATING magazine Readers' Choice Skater(s)

This year's voting cycle on U.S. Figure Skating Fan Zone starts today, Aug. 15 and ends on Aug. 21. Eligible skaters for the award are:
The winner(s) will be announced on the U.S. Figure Skating Fan Zone in late August. The skater(s) or team who wins the honor will be presented with the Michelle Kwan Trophy at an upcoming championship event. The award debuted in 1989 with Kristi Yamaguchi as the winner.

Vote below or by using this link! One vote per user per day will be counted.
You must log in or register to reply here.