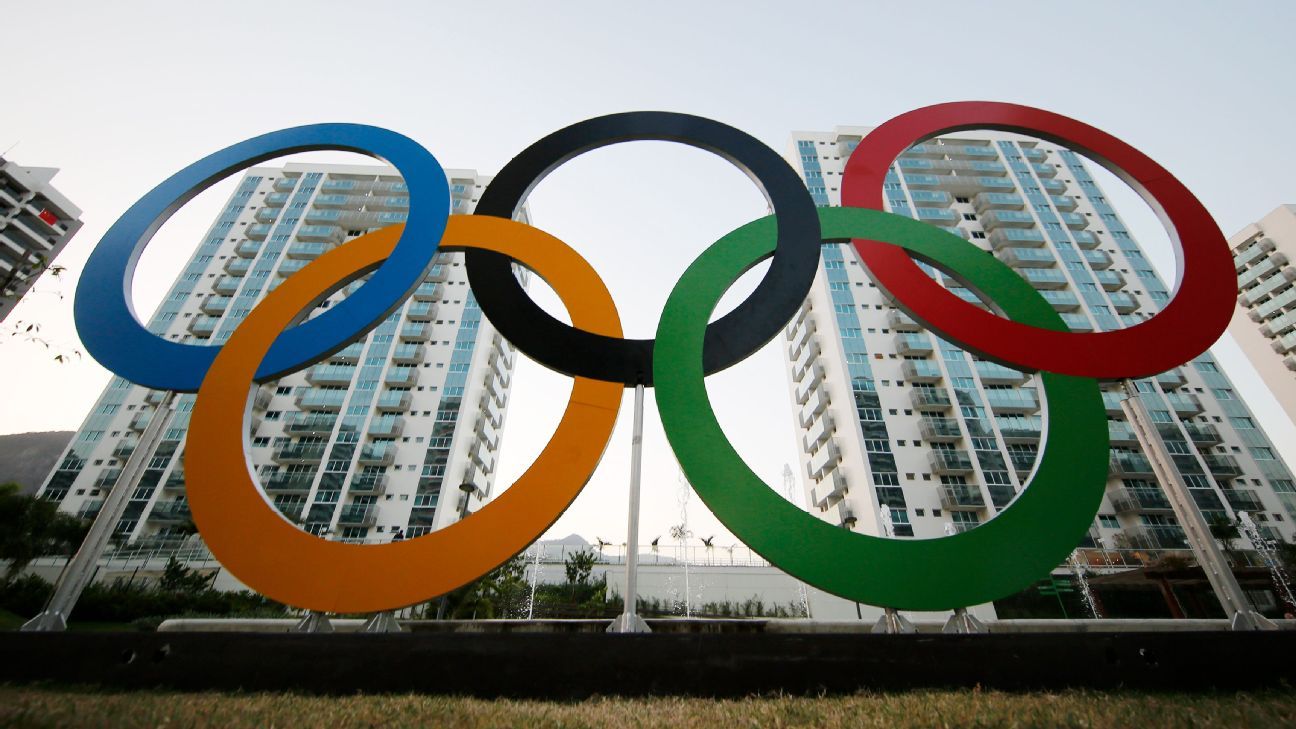 The U.S. Center for SafeSport has been hampered by legal setbacks, disputes over transparency and questions about its independence since it opened in 2017.

But confidential documents obtained by ESPN and ABC News coupled with more than a dozen interviews with athletes, attorneys and lawmakers over the course of an 18-month investigation paint a portrait of an organization hampered by significant legal setbacks, disputes over transparency and lingering questions about its independence.
In some extreme cases, that system has allowed alleged serial abusers to return to their sports with little to no public warning, undermining the faith of some athletes and their advocates in the center's work, which in turn threatens the center's ability to function effectively.
Click to expand...

When pressed for more specific data, Hill said a total of 75 individuals had appealed their sanctions, and in 31 of the 73 cases that have been resolved, or 42%, either an independent arbitrator overturned or modified them or the center issued an "administrative closure" before the arbitrator's decision was issued.
Ten sanctions had been fully reversed, Hill said, while 18 were modified, and three were withdrawn "because a claimant did not participate, and the center could not prove the case without the claimant." Modified sanctions can include significant reductions in penalties, as was the case with Callaghan's lifetime ban being replaced by a three-year suspension; they also can include changes to penalties that leave a lifetime ban intact, as was the case with an arbitrator reportedly dismissing a less serious violation against Alberto Salazar but upholding other more serious violations. Two of the appeals remain in progress. The remaining 42 sanctions were upheld or the appeal was withdrawn by the responding party.
Click to expand...