This one is two hours long and has ENG subtitles, was filmed in Sochi while she took part in Averbukh's Anna Karenina show (skating pairs with Aleksandr Enbert) 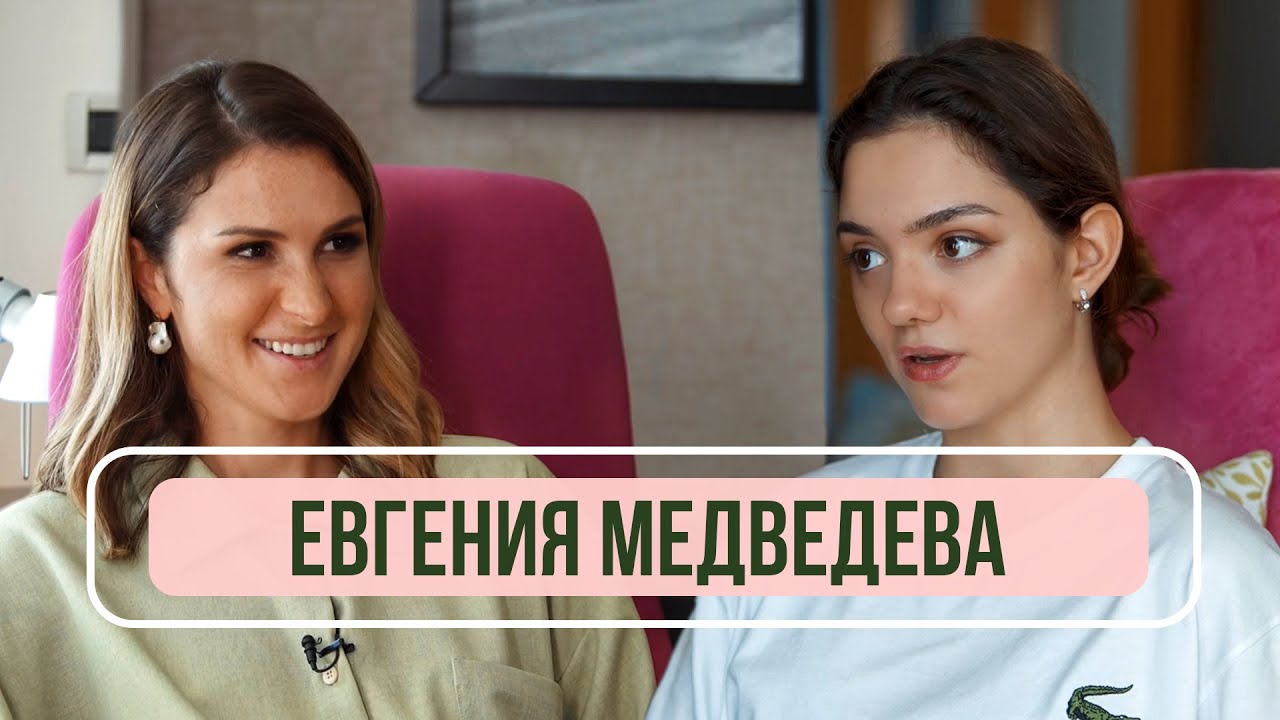 The other one is " Spicy Coocking with Liasan Utiasheva" (afaik, this is an 'interviewing while cooking' kind of show) 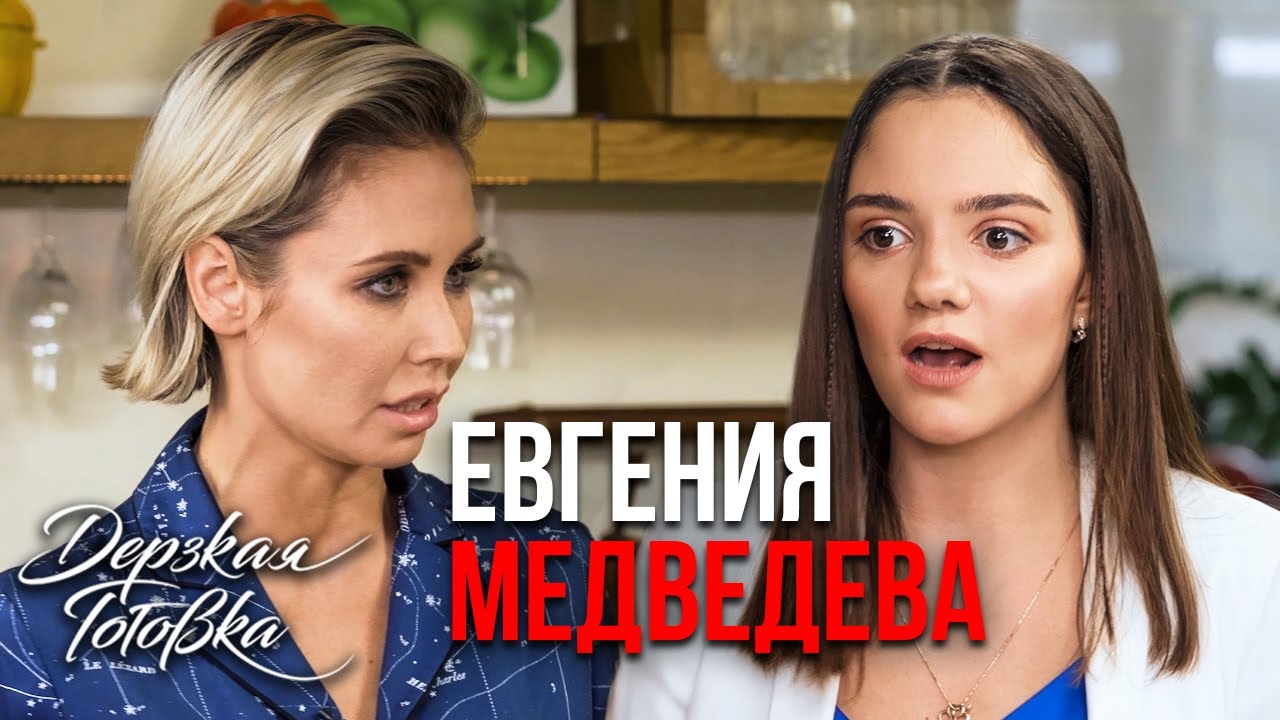 I haven't watched it yet and didn't see the full text version, but here are some excerpts:
On studying and future career plans

- I went to the Graduate School of Cultural Policy and Management in the Humanities at the Moscow State University. In short, I will be a producer. I went there specifically to get the knowledge, I'm really interested in how everything works from the inside. By the way, I passed the entrance test in English - I got into the strongest group.
I cannot boast that I did everything without mistakes. It also happened that my English is more a spoken one: I did not learn the rules, I speak the slang. As they say, in castrated English, it is incomplete.
- Do you want to become a producer and create shows like Averbukh?
- I want to understand - is this what I want? I love to create, I am interested in choreographing programs, creating images. Sometimes you hear the music, you are paralyzed - and think: ahh, you have to create something with it, - said Medvedeva.
Click to expand...

On Eteri Tutberidze and most important medals

- Do you have a good relationship with your coach? They write different things, I want to hear that from yourself
- Now yes. What happened after the Olympics should not be disclosed, because the masses do not know - these are still personal matters. I authoritatively declare that everything is in okay now - we communicate, see each other, talk, it's normal.
- Have all of your dreams come true at the moment?
- It is foolish to say yes, because no.
...
Click to expand...

- What is your most important medal?
- In my first junior season I had a very serious hip injury - it was very hard, very painful. But since I was just getting into international competitions, I had to prove myself. With this injury, I competed at the Junior Worlds and took third place there.
It was really bad for me, because I was the favorite that season, and then an injury happened. At that time I was very unhappy with myself, the coaches were unhappy. Through the years I look and think: it was a very strong moment. This is a very symbolic medal, - said Medvedeva.
Click to expand...

On retirement and decision to sit this season out

- Did I understand correctly that you have stopped competing?
- For this season, I decided: I shouldn't even try. Because I don’t want to talk about injuries for the thousandth time, but they still play the main role.
From the experience of other people who have retired, and I have seen many in my life - when they announced the retirement, there was universal mourning. Probably, people are very divided in this: I retire - and everyone sees this as a funeral. And all the talks begin: oh, she left us - as if I has died.
- One life ends, another begins.
- Not everyone understands this. I don't want to disappear. I haven’t left the ice, I skate in the shows - even more often. During the competition period I appeared on the ice 8-10 times per year, now I have already skated 48 performances over the summer. I enjoy it, I like to create.
18 years in sports is cool and great. But when you feel: here it is seething in you, you want to try this, you want to try new choreography, make a wheel on ice ...
- That is, it's not that you said goodbye to the ice, but you finished with competitions?
- At the moment - yes, for this season for sure. At the Olympics I will be in a role of the ambassador of the Russian national team, as in I was supposed to be in Tokyo, although I did not go there. My position remains for China as well.
Click to expand...


UPD: Recent appearance at the skating show in Moscow, skating to 'Algeria' that was supposed to be her last year's LP

www.youtube.com
Last edited: Oct 11, 2021
You must log in or register to reply here.