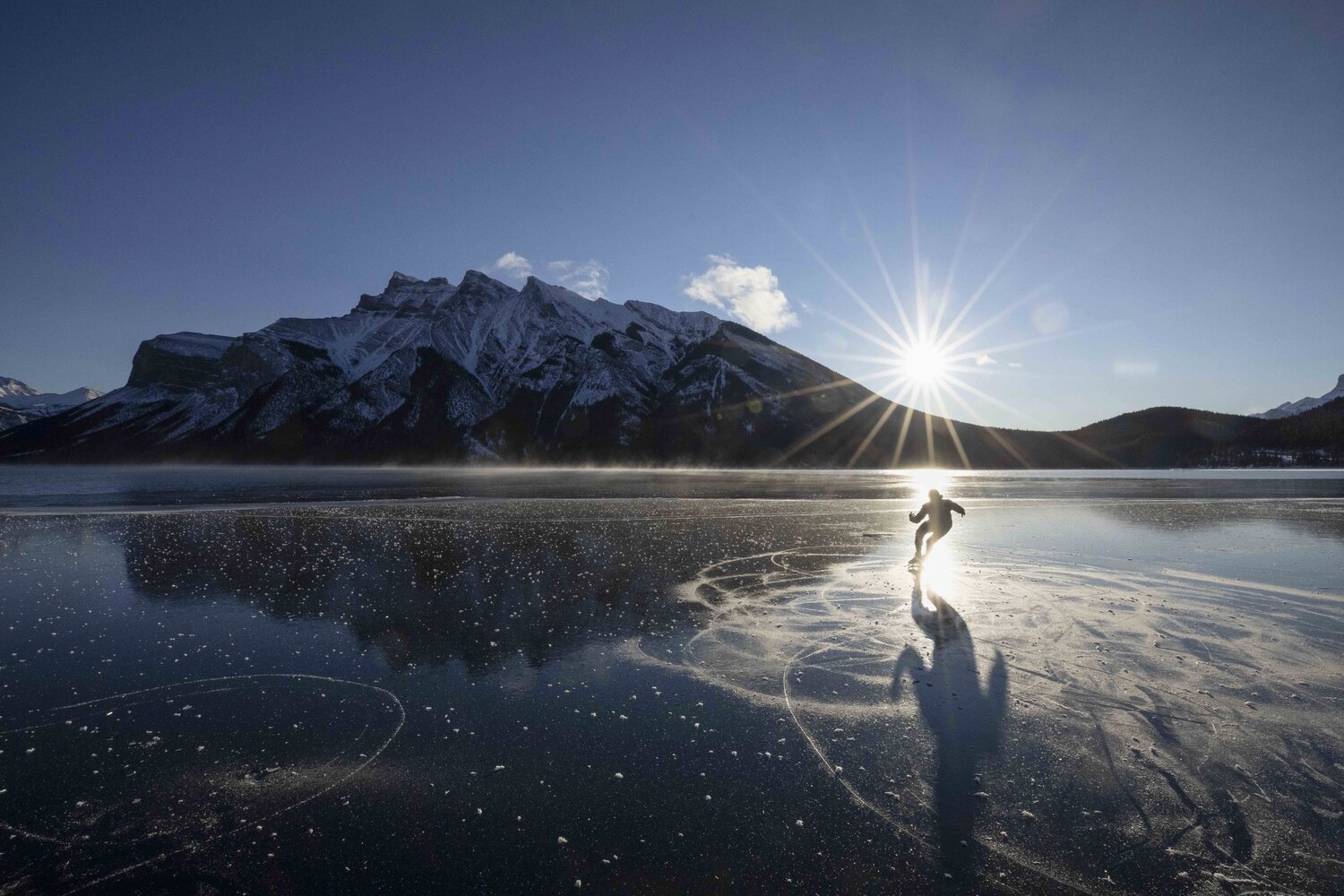 Open Ice is a space for evolved interaction with figure skating that fosters a collaborative and connected community, who directly impact and advance the sport.

Open Ice returns to your living room on July 3, 2021 to continue bringing the global figure skating community together in a way never seen before. This year, the evolved program sheds new light on four of skating’s Visionaries—past and present—who have changed the sport and the world for the better. Delving into personal stories, sharing meaningful one-on-one conversation, and stepping on the ice in an intimate, artful setting make Open Ice: Visionaries an event with emphasis on inclusivity and valuable connection.
Please note: If you can’t join us for the live event, tickets to watch the event on-demand are available from July 4 - July 18th.
Click to expand...

Kaitlyn Weaver and Scott Hamilton introduce Open Ice: Visionaries. On and off-ice exclusive footage and words from Adam Rippon, Kiira Korpi, and Elladj Baldé comprise the hour-long film. The program is scored with original music composed by Steven Jamail (Music supervisor for Rosie O’Donnell’s Theatre Kids.)
Open Ice: Visionaries reaches its height in an uninterrupted cast performance to “You’ll Never Walk Alone” by Rogers and Hammerstein. The program concludes with an interactive, live chat with the cast and other prominent members of the skating community.
Click to expand... 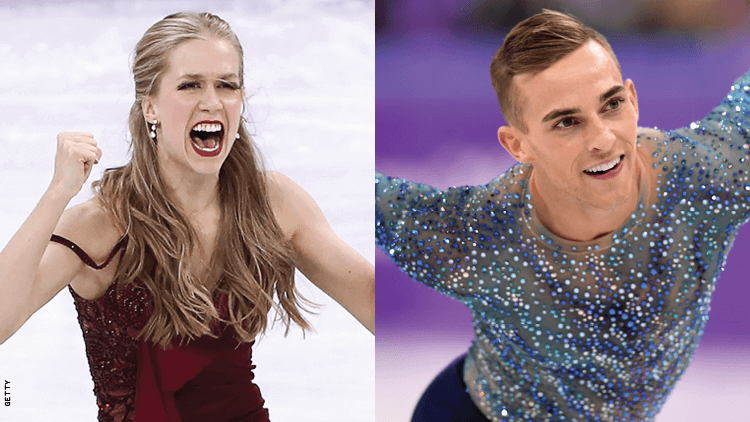 The Canadian Olympic ice dancer, who came out in June, is highlighting game changers in figure skating and the causes they support.

Executive produced by Weaver and launching at a virtual event on Saturday, July 3, Open Ice: Visionaries is an hour-long film about four figure skating stars, their personal stories, and the causes most important to them. Weaver's goal is to inspire athletes to seek collaboration and connection in a sport that can be individualistic at times. [...]
Along with Rippon, who is supporting the Trevor Project, the film includes 1984 Olympic gold medalist Scott Hamilton and his Scott Hamilton CARES Foundation for cancer treatment, Olympian Kiira Korpi and Protection & Action for Children's Rights in Sports, and Elladj Baldé supporting the Figure Skating Diversity and Inclusion Alliance. Ticket proceeds for the virtual event will go toward the four charities.
Click to expand...

I watched it live plus the chats afterward and thought it was very well done - Kaitlyn is quite the visionary herself!

I watched it live as well, and it was indeed very well done.
You must log in or register to reply here.

Ice Theatre of New York: “Pivoting Through the P*ndemic”