Looks like Isabella Gamez & Alexander Korovin are all set to compete for the Philippines next season! 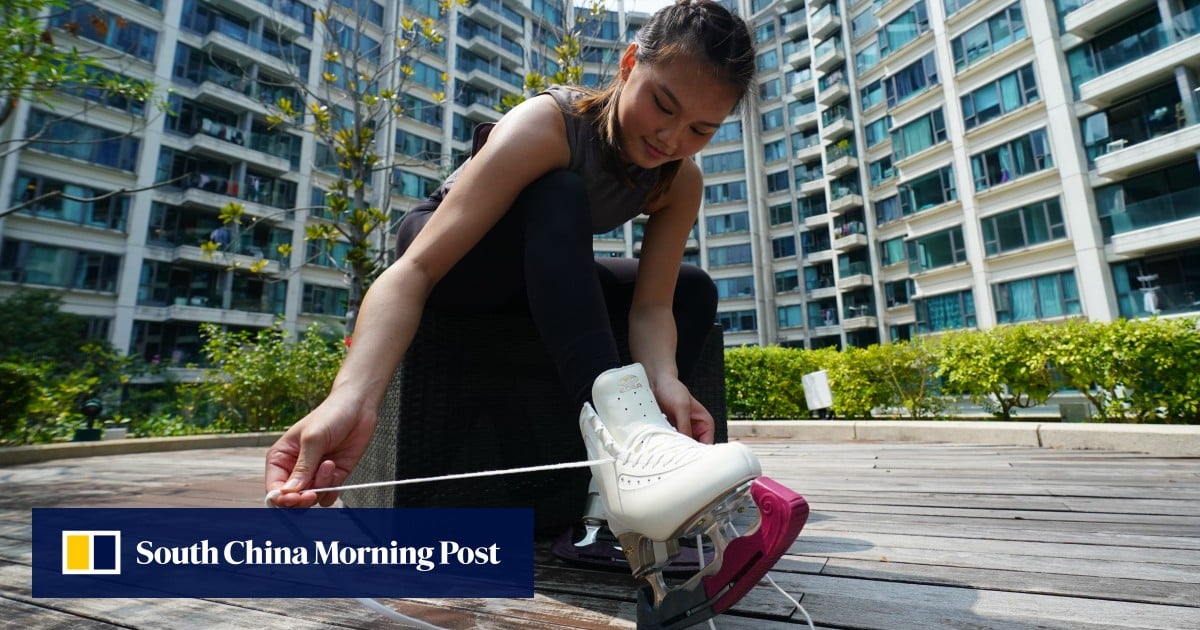 ‘My goal is to enjoy and cherish this moment because I’m not going to have this opportunity ever again,’ says the 18-year-old Kahlen Cheung Cheuk-ka, who has been forced to train off the ice since January.

Kahlen Cheung Cheuk-ka calls her upcoming World Junior Figure Skating Championships a “full circle” moment after a Covid-19-tormented couple of seasons.
The 18-year-old’s last international competition came at the same event and venue – the Tondiraba Ice Hall in Tallinn, Estonia – two years ago. She was Hong Kong’s only entrant, as she is again.
But there is one major difference in the lead-up this time around: virtually all of her training has been off-the-ice, given the city’s strict precautions on rinks.
“It’s sort of a redemption story for me because I didn’t do very well the last time I competed here,” said Cheung, who travelled three weeks early to ensure sufficient ice-time. She finished 34th in 2020.
Click to expand...

Cheung was forced to train on rooftops, gardens and harbours since the government shut down its rinks in the first week of January. It had been reopening and re-closing for much of the previous year. [...]
That Cheung was able to qualify for the junior worlds is remarkable in itself, as long-time coach Craig Heath explained.
“She’s basically been doing all her training off ice for the last two-and-a-half months, which is not common before a big competition,” said former US national champion Heath, who himself has spent this year coaching in a less-restricted Thailand. [...]
Heath, who also took fellow local prospect Harrison Wong Jon-yen to the Four Continents Championships in Estonia’s capital in January, called the intermittent closing of Hong Kong rinks “super frustrating” but was hopeful that the slated April 21 reopening would go ahead.
Click to expand...

As for what comes after her junior worlds swansong, Cheung said she would need to consider her future as she will be starting university after a well-deserved summer off.
Cheung added that Hong Kong novice and juniors are “definitely going to go places” having herself played a part in building the local scene up, which went from “not really having much of a presence, to becoming a bigger thing now in the city”.
Click to expand...