The gap between failure and everything you’ve ever dreamed of separated by barely half a centimetre of steel. Welcome to the glamorous, dangerous, beautiful world of figure skating. Filmed over twelve months and released as two separate box-sets, this stylish documentary series has front row...

Filmed over twelve months and released as two separate box-sets, this stylish documentary series has front row seats as these young skaters dedicate every hour, every ounce of energy, and all the glitter eye make-up they can find, in pursuit of their dreams.
...
Freeze: Skating On The Edge begins Saturday 5th February on BBC Three.
Click to expand... 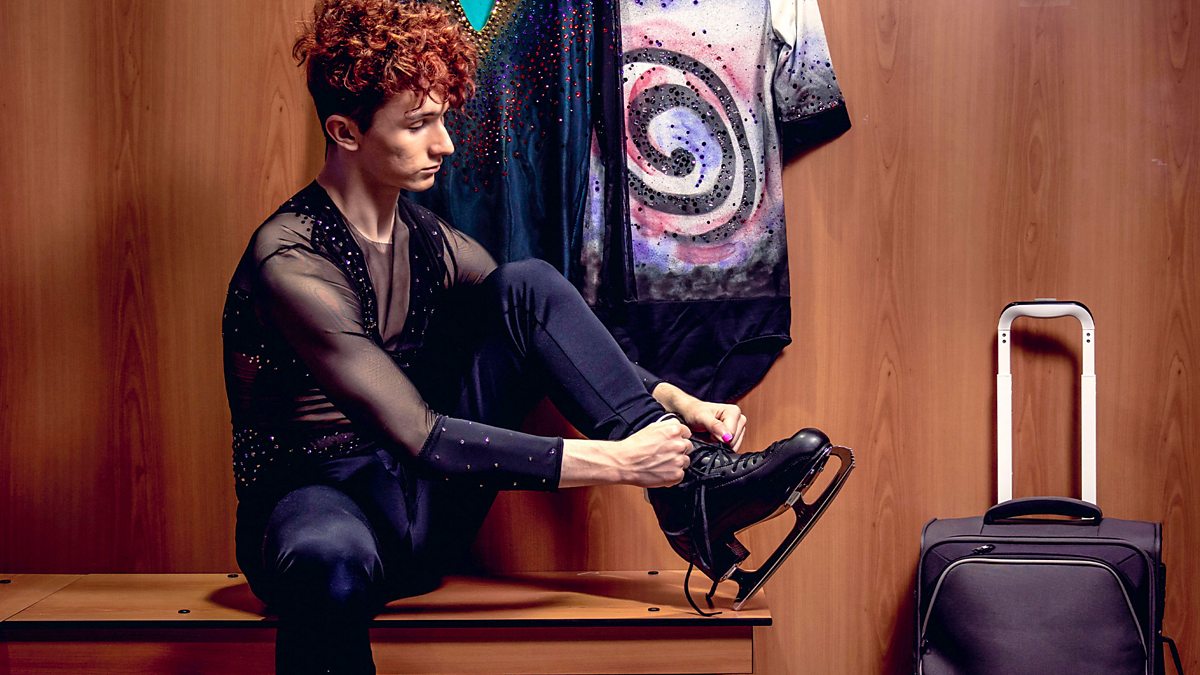 Following Sheffield figure skater PJ as he competes at the World Championships.

www.bbc.co.uk
Episode 1
Sheffield ice skater and reigning British champion PJ faces the fight of his life as he competes against the biggest names in global figure skating at the World Championships. In Oxford, a lift goes wrong for new Pairs team Harry and Lydia, and upcoming ice-dance talent Billy goes in search of a perfect partner.

Episode 2
The squad are left reeling after a shock announcement whilst elite skater Kristen is on a comeback mission after a spinal injury threatens to end her career on the ice.

Episode 3
Britain’s elite skaters go head-to-head in the ultimate Skate-Off. Reputations are laid on the line and with the Olympic Qualifiers on the horizon, the stakes couldn’t be higher.

The blurbs make it all sound so dramatic! “The ultimate skate-off” appears to be….the August Qualifier at Ice Sheffield.

Anyway, previous British skating docs have focused on very young ladies competitors, so it’s good to see featured skaters across the range of disciplines. As well as the skaters mentioned in the press release, the promo shots feature Nina Povey, René Bektashi-Brown, Eleanor Hirst / Anthony Currie, and I think another of the Sheffield ladies (maybe Eleanor Hayes?) The production crew were also following Freddie Leggott at the British Championships.

Looks like production of the second batch of episodes is still wrapping - from instagram, a crew were out in Florida this week with Billy Wilson French and his perfect partner.

For those interested, I just stumbled across this series, filmed in the summer of 2021, on the "Everybody's Talking about Sheffield" YT channel (uploaded in late October):

Part 4: https://www.youtube.com/watch?v=KQ717mBXntU
You must log in or register to reply here.