victorskid said:
It appears from photos on Twitter that Ashley, Alysa & Hosoda each skated an additional, unjudged program.
Click to expand...

Yes, as was previously mentioned, Ashley skated to La La Land. Alysa skated her short to Don’t Rain on My Parade, and Ayaka skated a program to selections from Swan Lake. This was after the awards, and each skater had a bit of time to warm up before starting their program.

I was really impressed with Mirai looking so crisp on her jumps, and Alysa’s presentation skills seemed to be much improved from when I saw her a year ago. Meite’s FS was definitely a crowd pleaser, and it almost seemed like she was performing directly to Surya Bonaly.

It was an enjoyable event overall, with many generations of skaters coming together, and it was fun to see some familiar old faces. It wasn’t very well attended, but ticket prices were low enough that there were definitely people who had never seen skating live in the audience. It was fun to hear a few people near us get really excited or gasp at some fairly minor things and vicariously see skating from their perspective. It’d be great if events like this are able to draw more fans to the sport! I don’t know how reliable this is, but I heard that they may try to hold this event every two years.

I will say that even after attending, I’m still not sure how exactly the scores were calculated or what the rules were, if there were any.

Who is the coach? Everywhere! Everybodeee!

From The Skating Lesson, Here’s the exhibition performances that didn’t make it on air:

I watched it all on TV but had a lot of questions, so Sending a thanks to all of you who contributed info and videos from this event. I watched Tennis, Gymnastics and Skating and of these 3, Gymnastics had the biggest crowds. If it's held again, I hope they can get more tickets sold and continue to keep the prices down. Anyone watch the basketball and hockey, and if so, how were the crowds for those?

Saturday was Travers day at Saratoga racetrack so it was really the worst possible day to hold this event in Albany. Had it been a different day, attendance would have likely been better. Hopefully they can schedule better if they do this event again.
L

Why is Aurora Games currently scheduled or imagined for only every two years?

I loved it and think it would have some interest for every year.

Good for you, Alysa Liu! 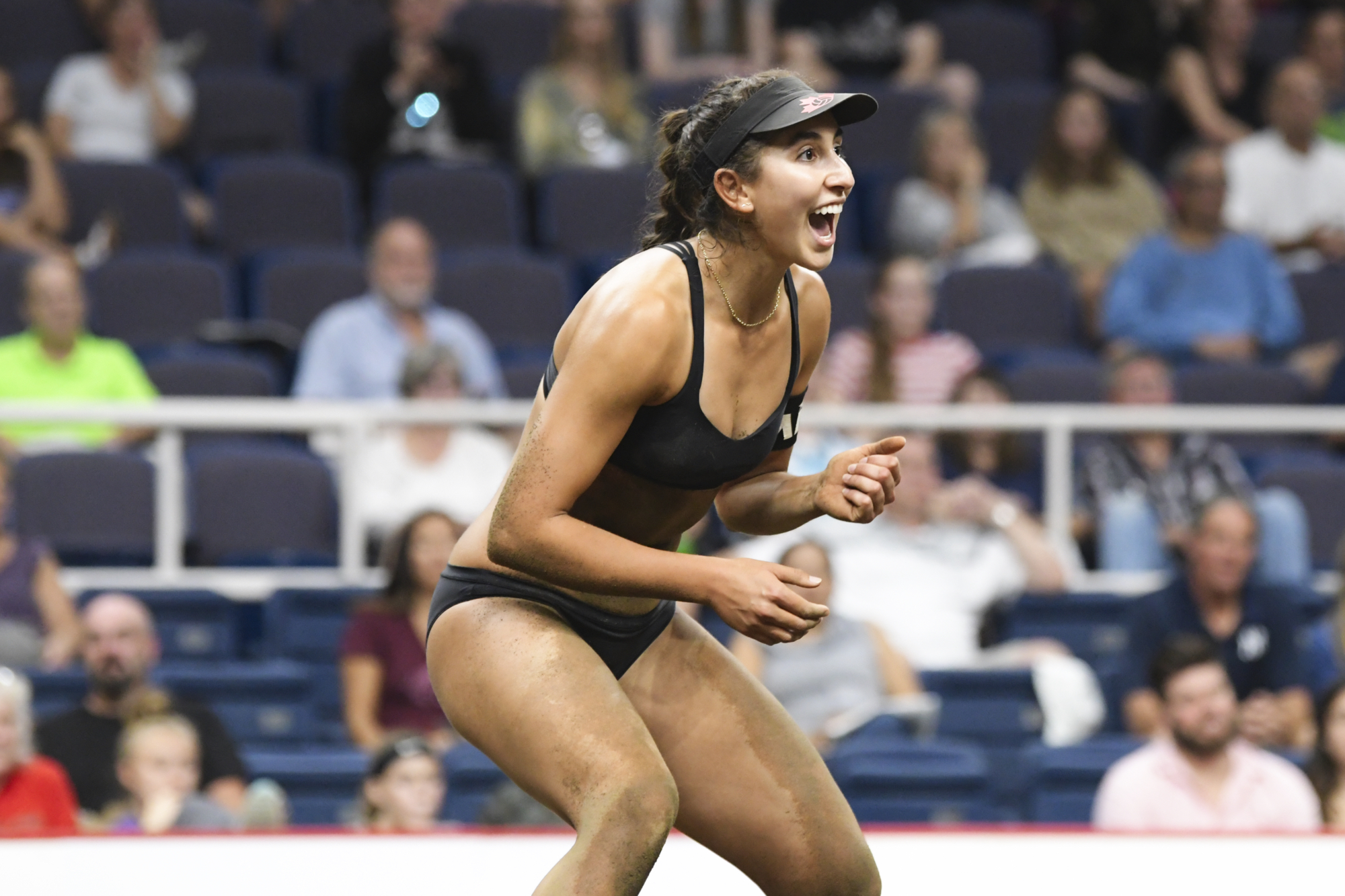 More than four months after the Aurora Games concluded in Albany, many participants in...

www.timesunion.com
The whole article is worth a read, here are a couple of excerpts:

The group of creditors include a majority of the athletes, personnel employed as part of the TV production, and additional support staff involved with the six-sport competition held Aug. 20-25 at Times Union Center.
Click to expand...

Since this was a professional event, the athletes were promised varying appearance fees. The six tennis players have been paid, according to a source with knowledge of the situation, but most of the others have not.
Click to expand...

Solomon, the husband of former U.S. Olympic figure skater Nancy Kerrigan, has a rocky history when he comes to sporting ventures. He was president of The Football Network, a short-lived television venture based in Louisiana that dissolved in 2003 and “left employees and freelancers without promised back pay and thousands of dollars in credit-card debt for unreimbursed expenses like car rentals and housing,” according to a 2004 New York Times story.
Click to expand...