She was found dead by her husband

Her death is just the latest in a series of suicides involving Japanese actors over the last few months. Silk actress, Sei Ashina, took her own life on the 14th Sept 2020, and Attack on Titan actor, Haruma Miura, committed suicide on the 18th July 2020.

No evidence that the impact of the c-vir*s on the entertainment industry has played any kind of role in this spate of suicides, although the Japanese suicide rate is in itself very high in terms of world rates. 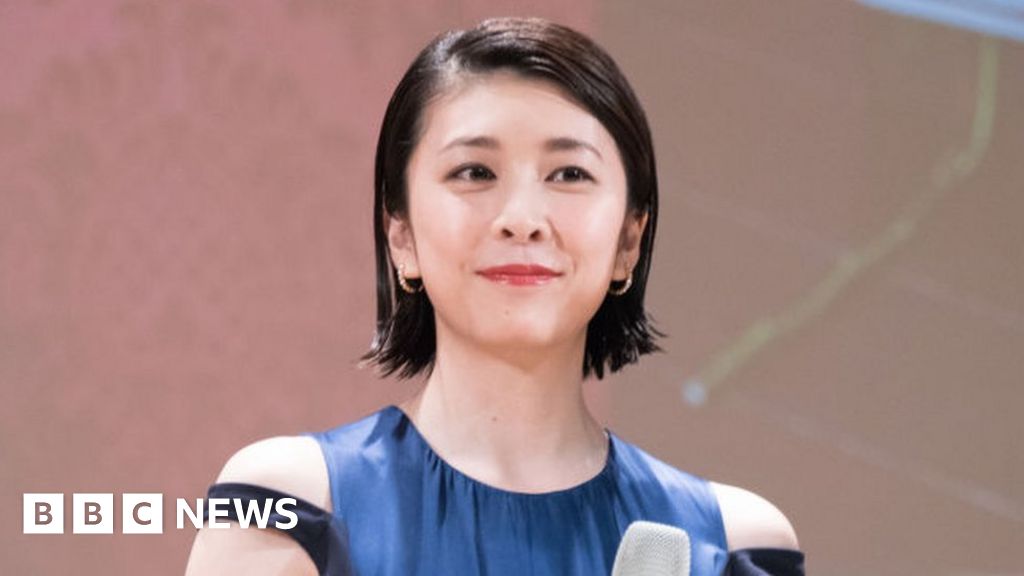 The award-winning actress and mother of two is believed to have taken her own life at the age of 40.
www.bbc.co.uk 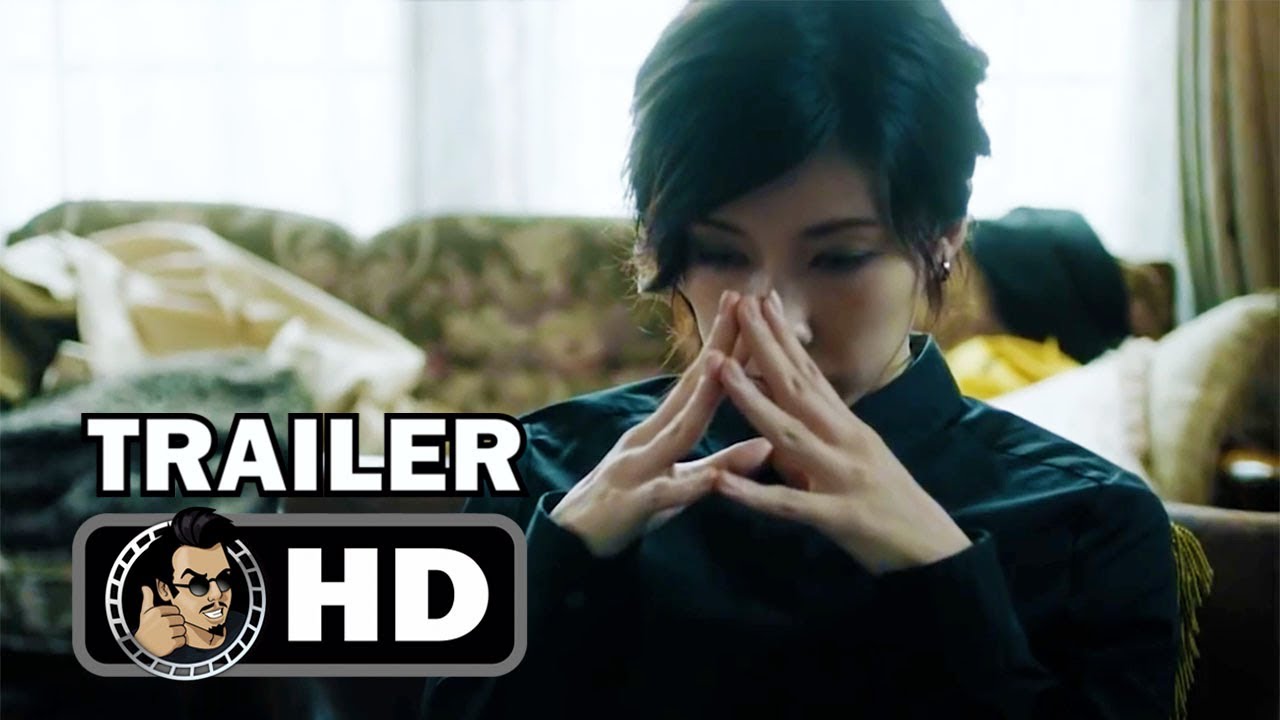 RIP....Sometimes we will never know the reason. I hope she is at peace.

Oh no this is sad news indeed. May she Rest in Peace and condolences to
her family and friends.
You must log in or register to reply here.