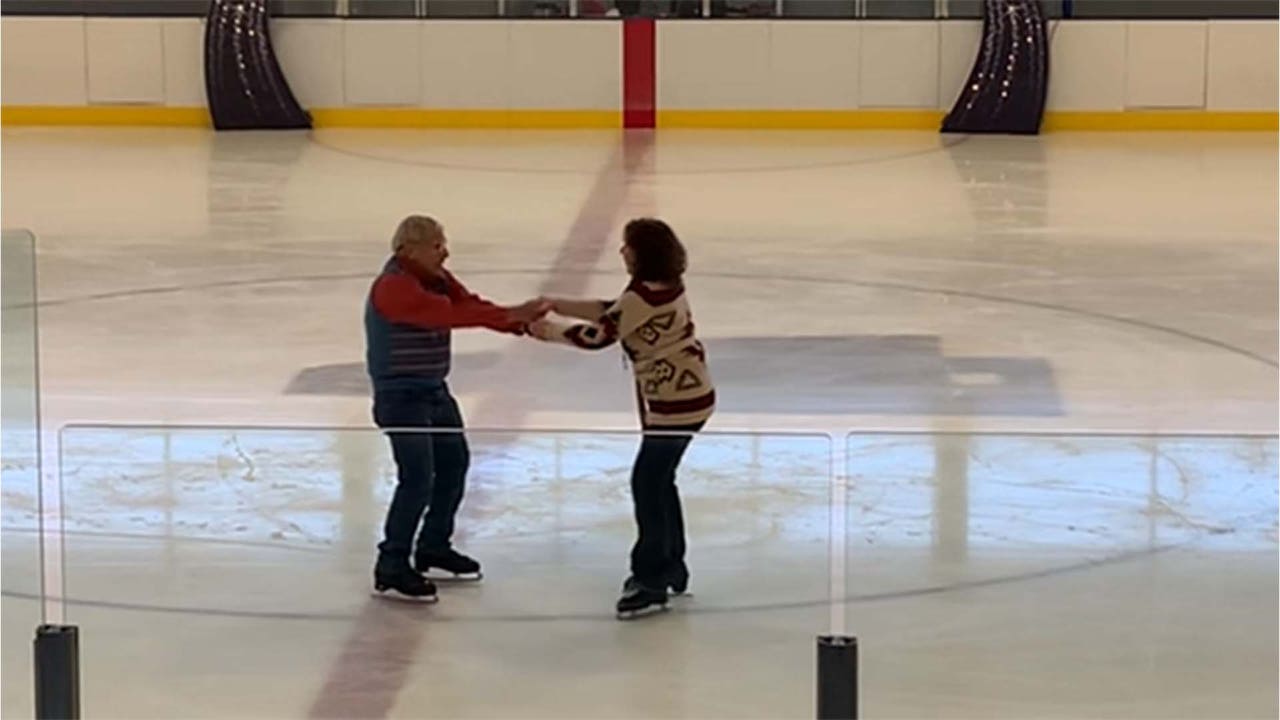 Richard Epstein, 77, is battling two forms of cancer and recently nailed an ice skating routine with his teacher — proving that it's never too late to learn something new.

In his own words: 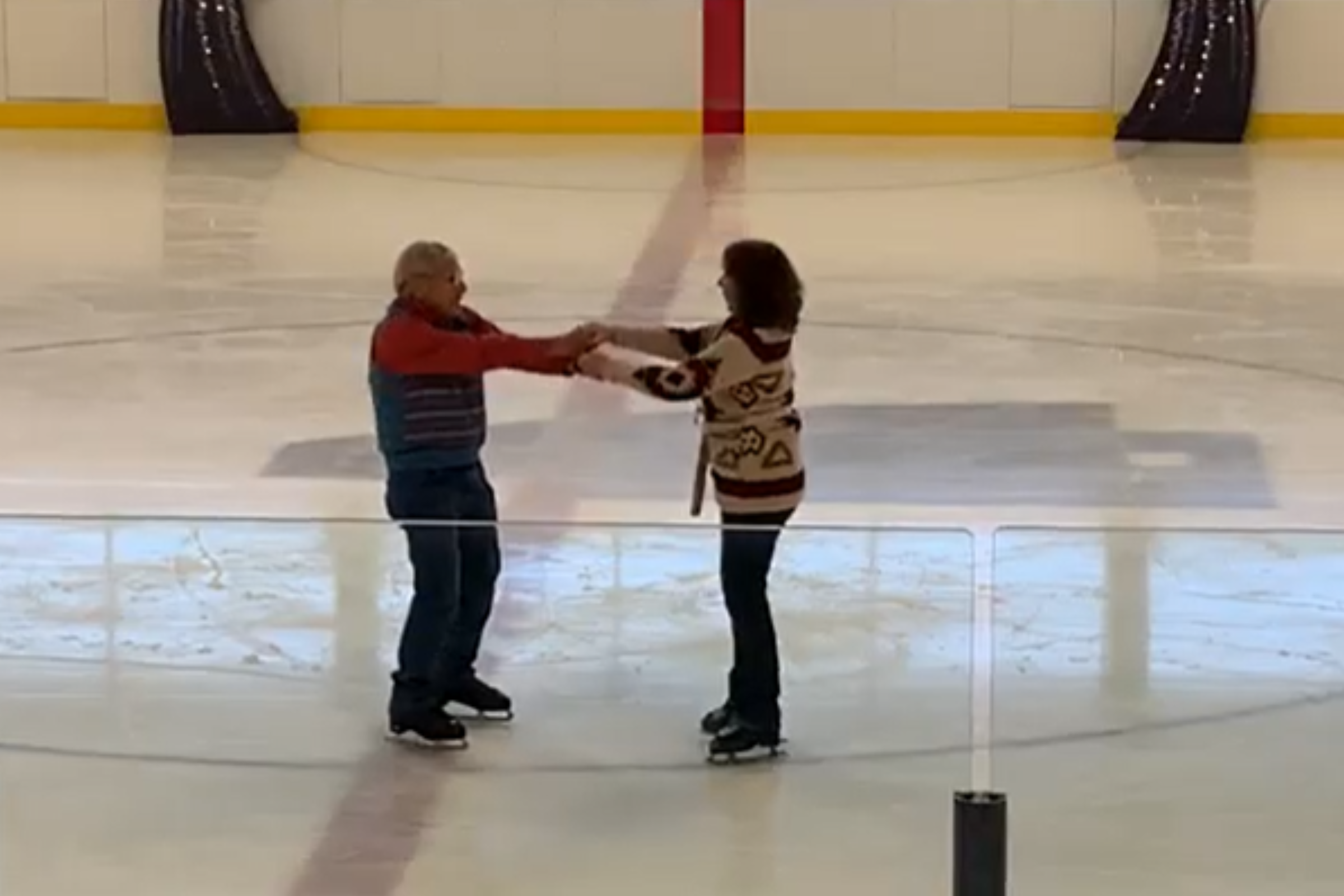 My performance went viral after my daughter Rebekah posted the video on Twitter.

Around three years ago, at the age of 74, I began taking ice skating lessons twice a week with Teri, my coach. The difference between skating as a hobby and having a coach is that a coach tells you what you should be working on. For example, ice skaters are not supposed to push themselves along with the toe pick, the idea is to get the force to propel you from the side of the blade, but you can slip into pushing with the pick if you're not thinking—it's very easy to fool yourself that you're doing it OK. But what is lovely about ice skating is that it's a very long path with so many things to learn along the way. It's a discovery at every step and Teri is the perfect teacher.
Click to expand...

My image of how it was going to be was a bit closer to what you see on TV during the Olympics, so afterwards I looked at the video and said: "Oh my god, I look like a 77-year-old guy skating!" At first I was very disappointed, in truth. Then Rebekah posted my performance on Twitter [on Dec. 8] and it was sweet to see how touched others were by it. Every comment on the video was nice. Some people were a little concerned about whether I was being too risky, but they were still kind. I don't know what anyone would have said to be negative though? Perhaps: "He didn't cross his legs enough!"
Click to expand...

When I had my last ice skating lesson a few days ago, Teri and I joked about the video going viral on Twitter and that retired U.S. figure skater and Olympic gold medallist Scott Hamilton had shared it. But basically we're back to where we were; I'm still trying to get on my outside edges and carve the ice and I still have high hopes for learning various moves. For now, I'm just pushing ahead.
Click to expand...

'Bringing the energy': How Scott Moir is moulding the next generation of ice dancers