What about those Senate and House races

Moderate Democratic candidates outperformed their liberal counterparts in key 2020 U.S. House elections, according to a new analysis from a center-left think tank, coming closer to matching President Joe Biden’s performance in swing districts as many progressive favorites lagged much further behind.

Officials from the think tank Third Way who analyzed the data said the findings should serve as a lesson for Democrats that strongly liberal candidates make for weaker nominees in the most important congressional races, and that the best option for the party in the 2022 midterm elections is to closely embrace Biden and his political agenda.

“Republicans were calling a socialist. They were using the same attacks everywhere,” said Matt Bennett, Third Way’s co-founder. “But it stuck in places where it was closer to the truth for some than others.”
Click to expand...

@el henry , you should feel vindicated.

But it’s so weird because of all the votes taken this year in congress the democrats have been unanimously voting together. So what’s the difference


@el henry , you should feel vindicated.
Click to expand...

It's not about me feeling vindicated, as much fun as that is

It's about winning without excuses. Which candidates actually have a chance to win in their particular state, so that everyone isn't pitching fits about Joe Manchin all the time.

I just get tired of hearing about how thus and such a candidate could have won the primary except for the DNC, the eville corporate Dems, and the moon rising in the seventh house. (Of course true voter suppression, like Georgia, is indeed evil).

And if only our candidate had been the candidate, they would have won. And if we'd sent different skaters to Worlds, we would have kept three spots.

Excuses and whining is as much fun in politics as it is in skating.

Pundits generally agree Amy Acton is at the top of the recognition list in the state, bypassing the GOP candidates as well as Tim Ryan, and now this: 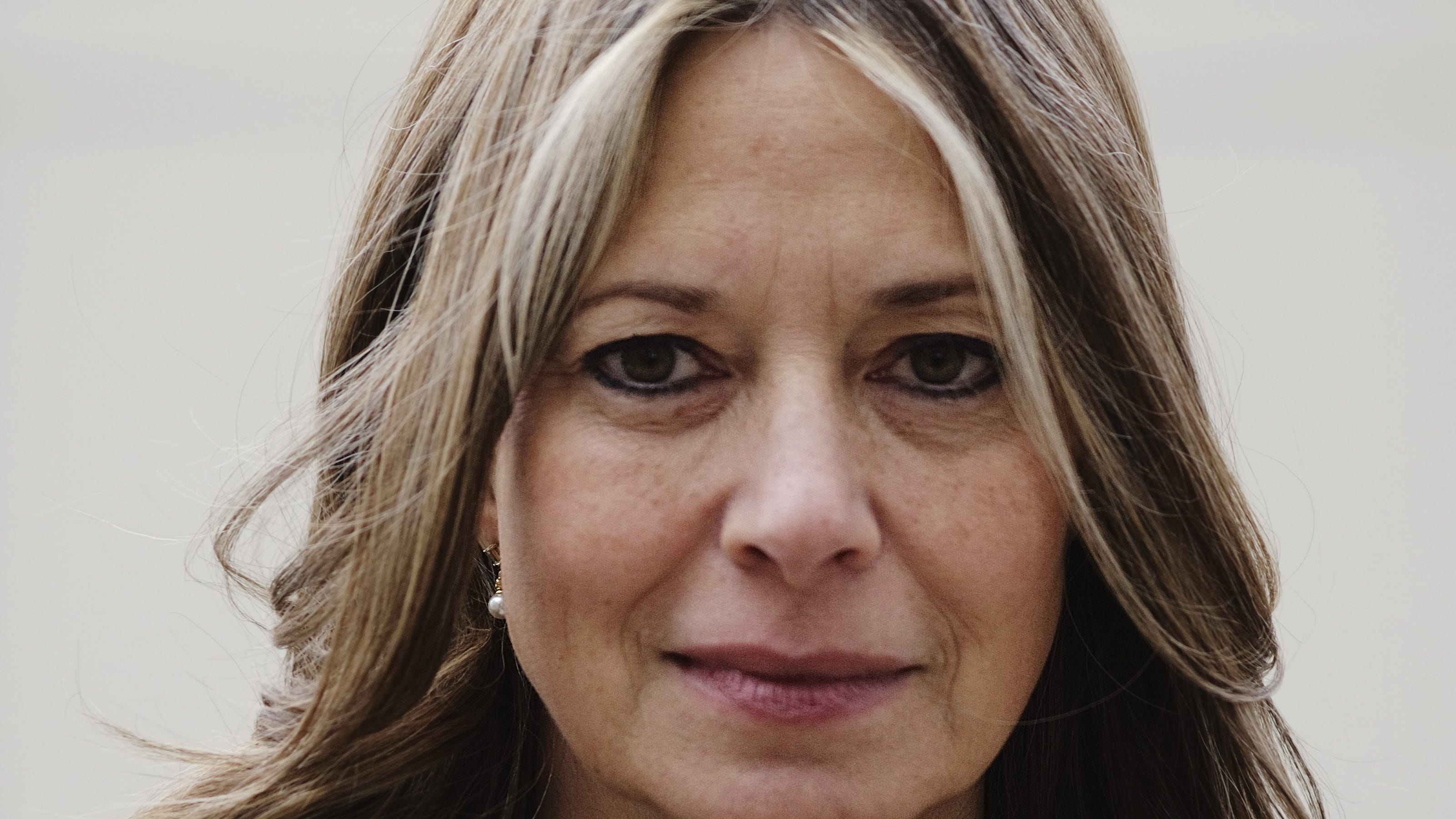 The $5 million spend could go a long way in the 2022 Democratic primary.
www.cincinnati.com

314 Action Fund, which launched an effort two weeks ago to encourage Acton to run, is announcing the significant spend in the hopes it nudges Acton toward running. The group recruits and backs Democratic candidates with science, technology, engineering and math backgrounds.
Click to expand...

Although $5M is mere peanuts compared to the $10M Peter Thiel has committed for Hillbilly Elegy memoirist J.D. Vance: 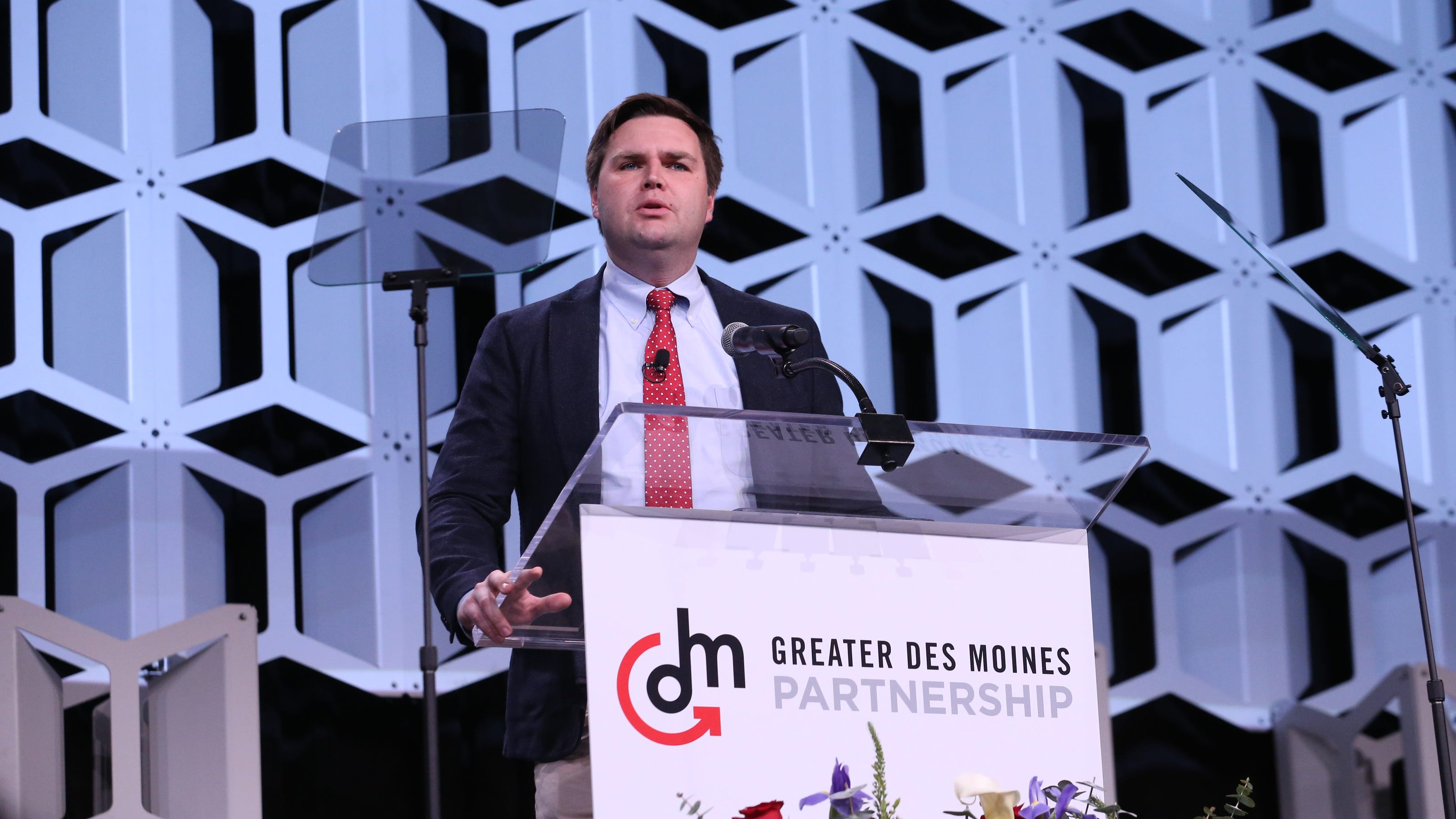 With financial backing from the likes of Peter Thiel, J.D. Vance appears all but certain to run for the senate seat being vacated by Rob Portman.
www.columbusalive.com
It sounds like Vance has become more interested (or outspoken) when it comes to conspiracy theories and appearances with the vile pundits like Sebastian Gorka.

Vance has retweeted the risible Tucker Carlson and alt-right figure, “pizzagate” promoter and date rape apologist Mike Cernovich. Vance also tweeted — and subsequently deleted — that he was "a nationalist who worries about America's low fertility." That incident was viewed by critics as a nod to the white supremacist "great replacement" conspiracy theory which, no, is not exactly a concept in which aw-shucks centrists traffic. Vance has likewise made the rounds on alt-right podcasts hosted by the likes of Seb Gorka and Dinesh D'Souza. And, in February, he mentioned infamous abusers Jeffrey Epstein and John Weaver in a tweet which some interpreted as a wink and a nod to QAnon cultists who make up a non-trivial portion of the far right electorate.
Click to expand...

The last remaining race has been decided. 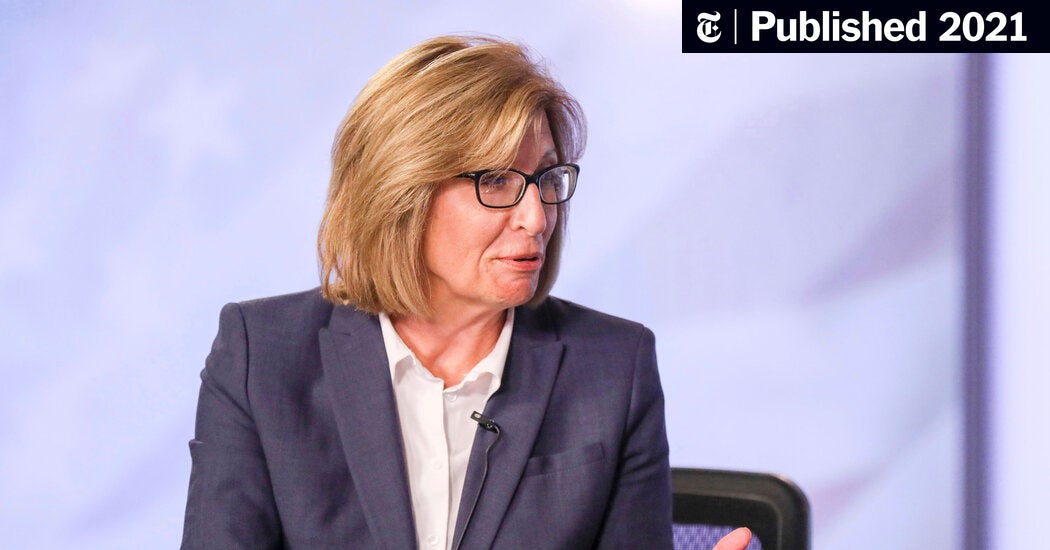 Rita Hart withdrew her request to have Congress overturn one of the closest elections in American history, after politically vulnerable Democrats came under attack by Republicans over the review.

Why do states with Democratic majorities fail to live up to their values?

Making Your Own Code of Points
2