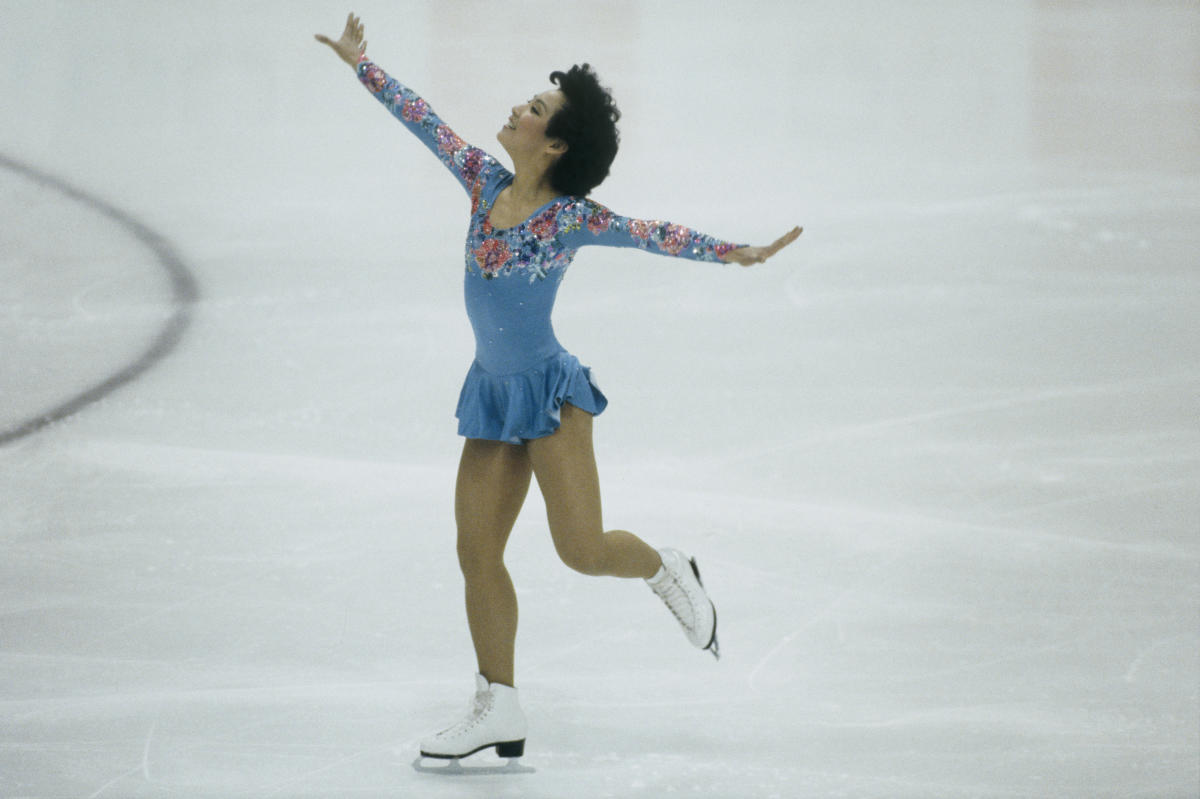 Changed the Game: Before Kristi Yamaguchi and Michelle Kwan, there was Tiffany Chin

When Chin made her U.S. Figure Skating Championships debut in 1982, she was a 14-year-old Chinese American girl in an otherwise all-white field.

Chin was a clear prodigy, winning the 1981 World Junior Championships and placing fifth in her first trip to the senior national championship in 1982. The skating world was excited to see her arrival. It was further excited when she captured bronze in 1983 and silver in 1984. As a teenager, she could be seen landing a triple axel in practice, a half-decade before Japan's Midori Ito became the first woman to land the jump in competition. Chin's ability can be felt even now, as Nagasu compared her own historic triple axel to Chin's, calling the latter "absolutely gorgeous."
When the 1984 Olympics in Sarajevo rolled around, Chin was perched as the future of American skating. She shattered expectations by finishing fourth at the age of 16. Then, 1988 was penciled in as the year she would become a household name.
That development continued the next year, when Chin became the first Asian American to win the senior title at the U.S. Championships. She didn't just win, though; she swept the competition, placing first in all three categories.
Click to expand...

Miss Chin was exquisite and one of my favorite skaters in the 80s.

Thank you for the article,Sylvia. I do find it disheartening this trim article is classified as a "6 minute read" by Yahoo. I finished in two minutes.

It is foolhardy to use vulgarities when speaking of one's mother.

It was more than her career. Her mom's behavior and actions negatively affected so many parts of her life.

barbk said:
It was more than her career. Her mom's behavior and actions negatively affected so many parts of her life.
Click to expand...

A friend who trained at Ice Castles, said he saw Chin's mother slap Tiffany across the face for missing a jump.

That woman was horrifying.

She really had great SS. Sadly, I recall during the Sarajevo Ladies LP telecast that she was being touted for 88. In retrospect, you have to realize that her LP then and there would be her best performance.

She was super serene during her TSL interview years ago as I recall. Maybe too much. She sounded like she just got back from a yoga retreat 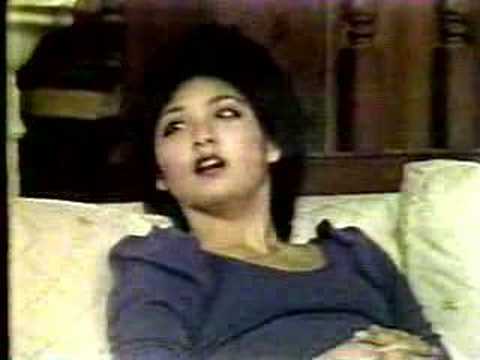 I am posting this for the number one fan of dragon lady skating moms.

Going back to 1985, I watched her Nationals LP video. A little better than her Worlds LP: The 3S was doubled and not so glaringly popped, and she stayed on her feet (fell on 2A at Worlds). I don't think that she would've ever caught Witt at 85 Worlds considering her jump content, but do you think she would've beaten Ivanova for Silver w/ her Nationals performance?

Let's remember that Tiffany's mom only used words and looked controlling, and, as the video states, was paying up to $40K a year in 1985, which is now about $99K in 2021 dollars. I don't think it was much different from what I heard about Pat Lipinski or Suzanne Bonaly. She definitely was not LaVona Golden.

I think the only thing that makes the behavior of Tiffany's mom notable is that it was filmed on a broadcast network camera in 1985 instead of a camera phone in 2015. It is also interesting to note that skating fans conveniently don't seem to mind John Tesh narrating this clip, although every other time John Tesh speaks about skating or gymnastics he seems to get everything in front of him completely wrong.

All high achieving children in the US have had parents tell them they were not taking their work seriously and that translates to being unappreciative of the opportunity the parents find for the child. A Skater Mom or Dad is like being a Soccer Mom on steroids, and who hasn't heard the Soccer Mom complain they are unappreciated. Let's also not forget the ridiculous Football and Baseball Dads that question coaches at every practice, yell at refs, and get in fist fights in the stands over a game.

In that context, I don't think the behavior of Tiffany's mom was at all unusual, albeit annoying. 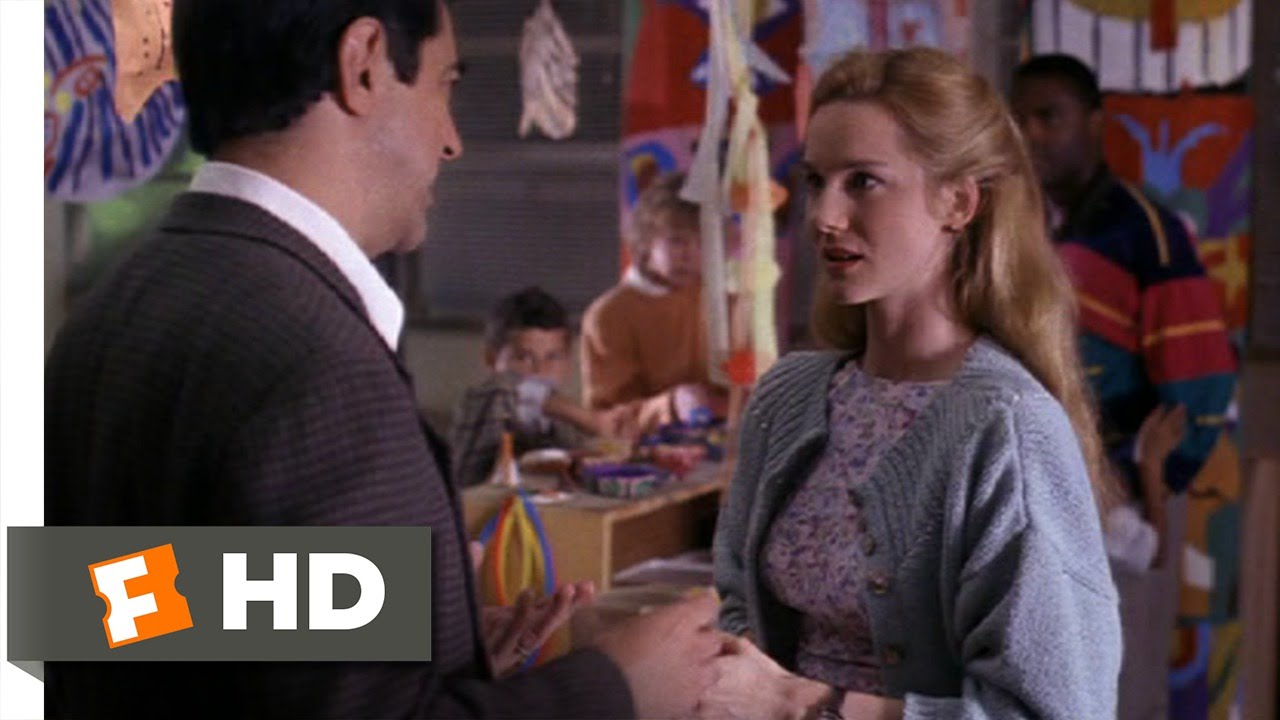 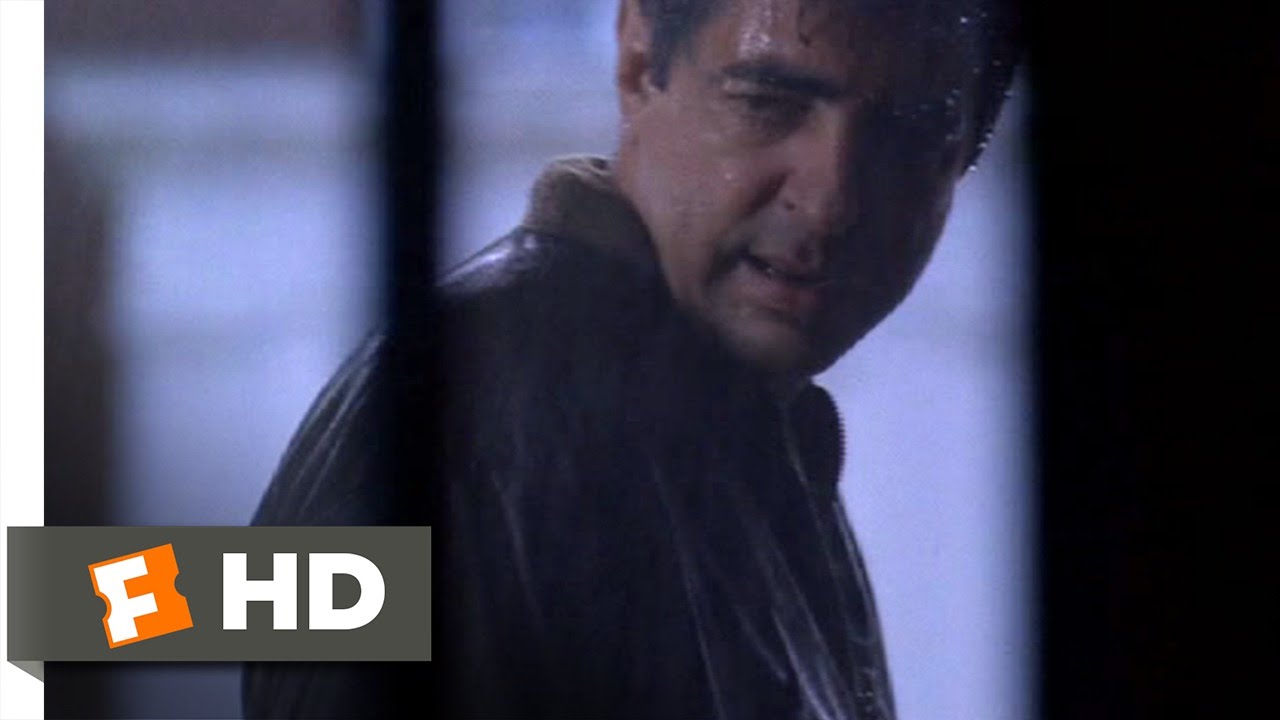 IMO it's very unusual to stop an interview with your child, in front of TV cameras and a reporter, to yell at her for 10 minutes about how lazy she is and how she needs to work harder. There are also many parents of high-achieving skaters who do not act like Tiffany's mom is described as acting. Her behaviour is unusual.

Brenda_Bottems said:
It is foolhardy to use vulgarities when speaking of one's mother.
Click to expand...

True, but we can make an exception in the case of Tiffany's monster... er, mother.

bardtoob said:
I think the only thing that makes the behavior of Tiffany's mom notable is that it was filmed on a broadcast network camera in 1985 instead of a camera phone in 2015.
Click to expand...

overedge said:
IMO it's very unusual to stop an interview with your child, in front of TV cameras and a reporter, to yell at her for 10 minutes about how lazy she is and how she needs to work harder.
Click to expand...

I don't think our ideas are incompatible.

skateboy said:
True, but we can make an exception in the case of Tiffany's monster... er, mother.
Click to expand...

I'm waiting for the movie, I, TIFFANY to come out where Melody B. Choi stars as Tiffany, and Michelle Yeoh plays Marjorie.

Of course, Faye Dunaway, in full kabuki make-up would make a fabulous Mommie Chin, too.
You must log in or register to reply here.