Over 900 killed by Pakistan monsoon rains and floods, including 326 children​ 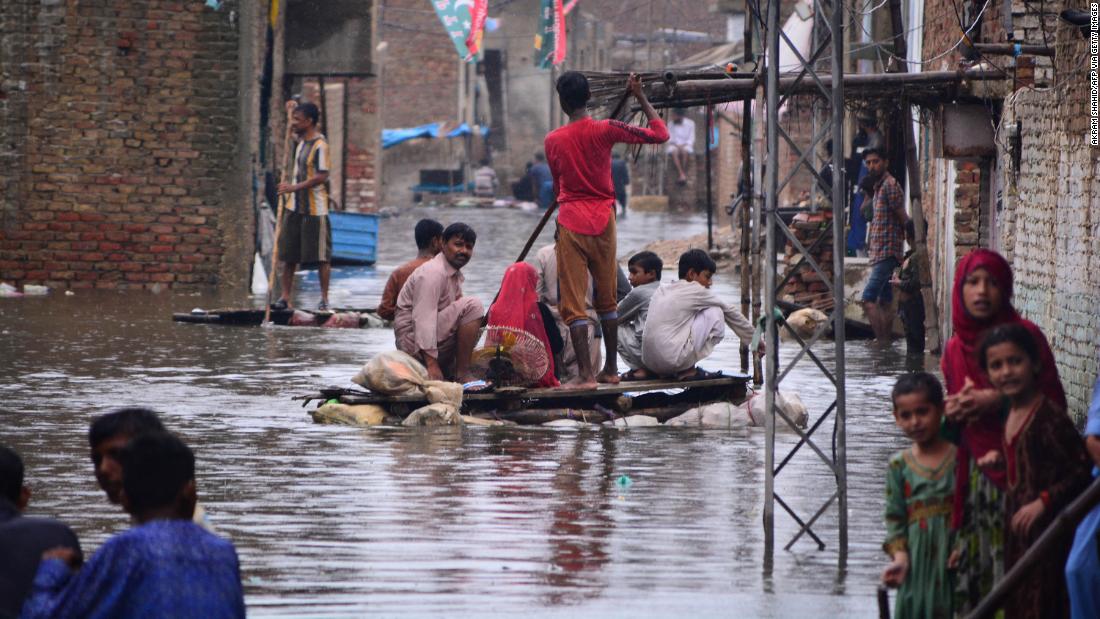 Over 900 killed by Pakistan's extreme rains and floods this summer

At least 903 people have died in Pakistan from severe rains and flooding this summer, as the country sees its eighth cycle of monsoon rains, Pakistan's Minister for Climate Change told CNN Wednesday as the country appealed for international assistance. 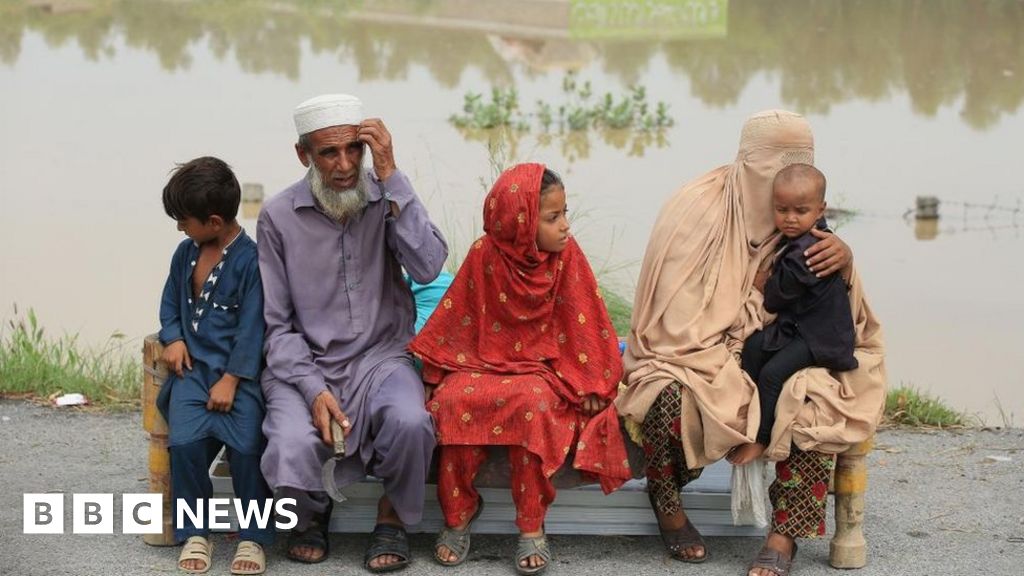 Pakistan floods: Appeals for aid as 119 more die in a day

More than 1,000 people have died since monsoons began in June, with new floods this week.
www.bbc.com

Floods are not uncommon in Pakistan but the people here tell us these rains were different. They were more than anything that's ever been seen here. One local official described them as "floods of biblical proportions".
Near the city of Larkana, thousands of mud homes have sunk under water, and for miles all that's visible is treetops.
Where the water level is slightly lower, thatched roofs creep out from underneath the menacing water.
The needs of the survivors are varied. In one village we visit, the people sat there are desperate for food. In another they say they've got their grains, but they need money to meet their other needs.
Click to expand...

[Prime Minister] Mr Sharif said 33 million people had been hit by the floods - about 15% of the country's population.
He said the losses caused by floods this season were comparable to those during the floods of 2010-11, said to be the worst on record.
Officials in the country blame climate change for the devastation.
But poor local government planning has exacerbated the impact in the past, with buildings often erected in areas prone to seasonal flooding.
Click to expand...

Maybe this will help counter all the dominionists who think the earth is theirs to trash? 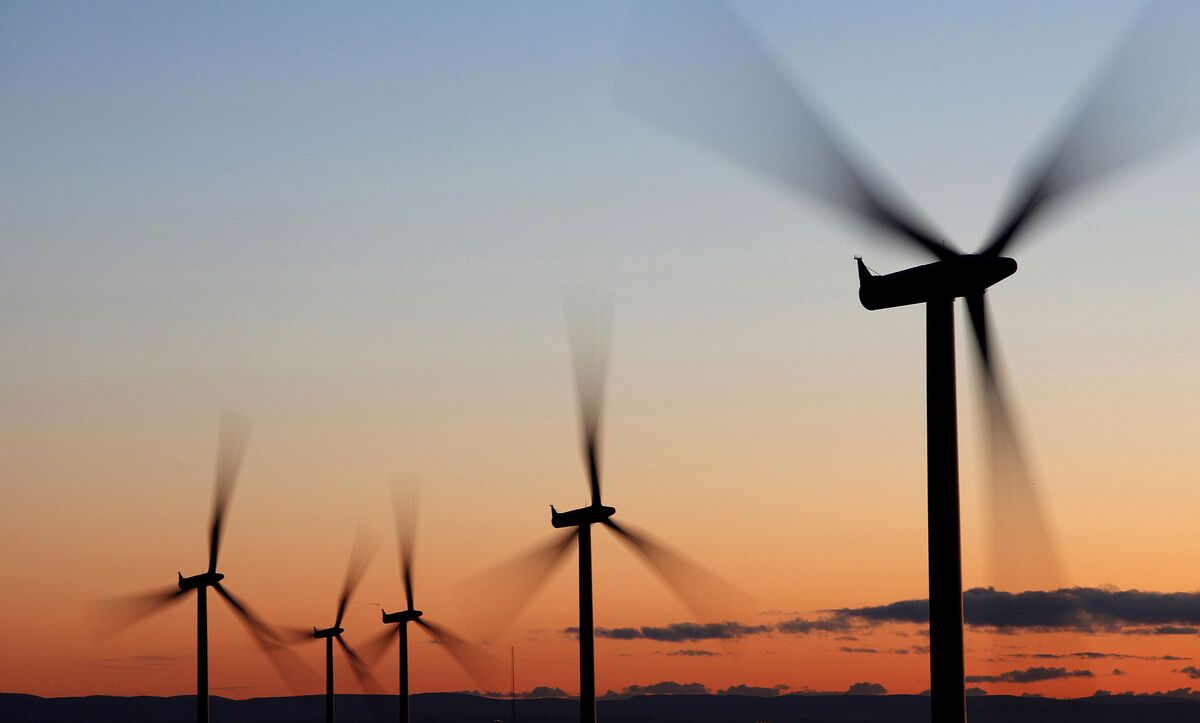 A 9 billion-euro ($9 billion) offshore wind power hub planned in the Baltic Sea will mark a significant step in the process of weaning Europe off its reliance on Russian gas, according to the German and Danish governments.

I realize that Putin is not rational, but there's this thing called an off switch . . .

Given that much of Florida is likely to be flooded, etc. by tomorrow, Biden spoke directly to the mayors of Tampa, St. Petersburg and Clearwater. Looks like he may have totally bypassed DeSantis, which is one of the smarter things he could have done.

An update: I was right that Biden not only bypassed DeSantis. He didn't speak to him at all.

https://www.hrw.org/news/2022/10/11/japans-new-rights-guidelines-could-help-clean-car-industry Important in more ways than one now.

Good indirect climate policy example from the Nordics. I was in Copenhagen for work and decided to take the train to Malmo. I was surprised, given that they're border cities connected by a bridge, that I wasn't seeing more Danish license plates in Sweden and vice versa. Then I looked up the toll for the bridge - 55 EUR each way!

The train ticket, last-minute, cost about 12 EUR each way. Trains had fewer carriages, but were more frequent (every 20 minutes or so) and convenient - I didn't have to rigidly adhere to a schedule. I thought this was a great example of incentives to use public transit. The train is cheaper, even for a family of four, and convenient. There's no reason NOT to take the train instead of drive for most trips.

Comparing this to the U.S. or UK, a single train ticket is almost always more expensive than any toll, even the Congestion Charge in London. The trains in both countries cost so much that taking the train for a family of four can be hundreds of $ / £ more expensive than driving, so people with a car are better off driving.
Last edited: Oct 19, 2022

https://www.theguardian.com/environ...activists-mashed-potato-monet-potsdam-germany What is these people's problem?
J

Dai's Blues for Klook said:
https://www.theguardian.com/environ...activists-mashed-potato-monet-potsdam-germany What is these people's problem?
Click to expand...

These clowns don't care abut the planet just their own self interests. The planet will around and doing fine for another few billions years can't say the same for the human race. Climate change is mother nature since the planet settled billions of years ago. 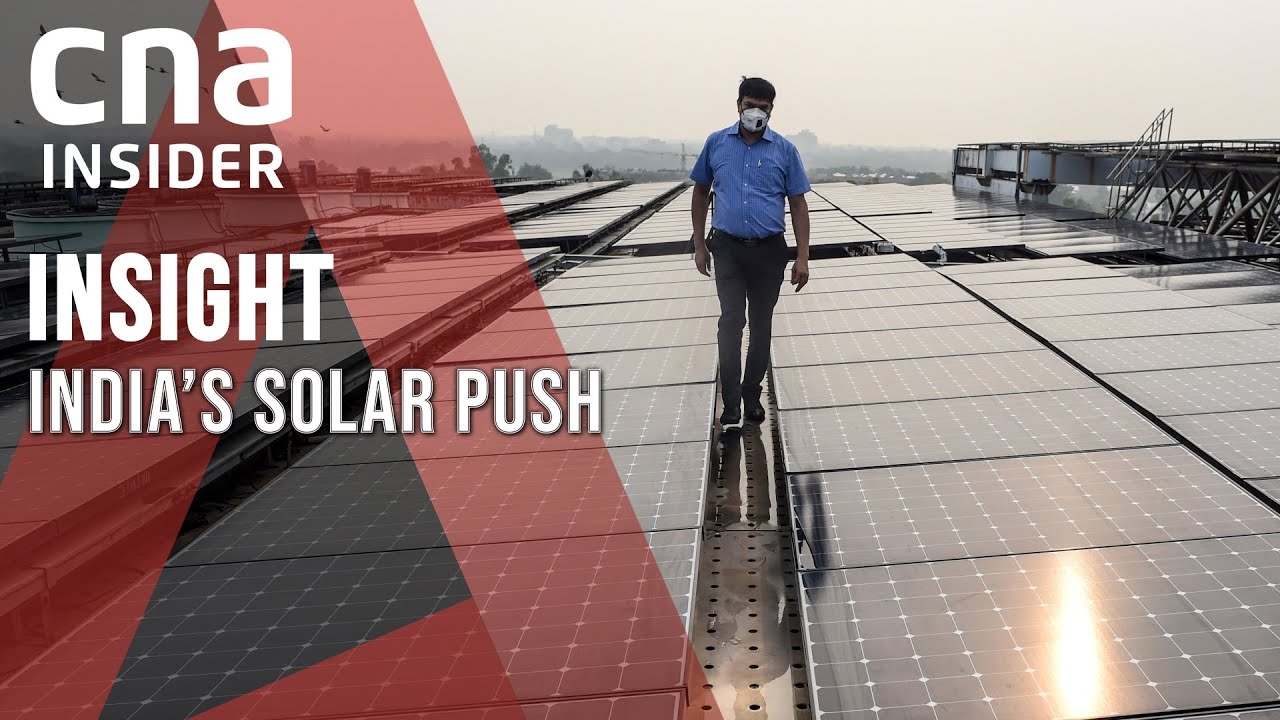 Can India Pull Off The Biggest Energy Transition Ever? | Insight | Full Episode

India wants to go green – with 50% of its energy generated by non-fossil fuels by 2030. It’s plan? Install millions of solar panels in just eight years. Is a...

Air pollution and out of hospital cardiac arrests studies. The real medical article can be found in "The Lancet" 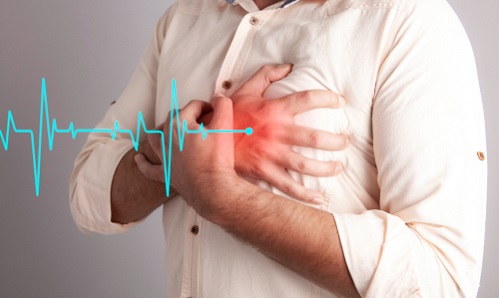 www.biospectrumasia.com
You must log in or register to reply here.