Silly news from all over

A man in a gorilla suit broke into a home and hid under the bed https://apnews.com/3bb9b88196a84b20...es&utm_source=Twitter&utm_campaign=SocialFlow

Ahead of a summit between President Trump and Kim Jong Un, Vietnam has deported a man who impersonates the North Korean leader.

Howard X, a Hong Kong resident who is a Kim Jong Un lookalike, and Trump impersonator Russell White were detained by authorities during a TV interview last week after staging a fake summit
Click to expand...

Say, did you hear the one about the humorless Communist regime?

Vagabond said:
Say, did you hear the one about the humorless Communist regime?
Click to expand...

Wiping tears of laughter off my face.

"What the study found essentially was that when a group of people decide to be different, to do something nonconforming, there comes a point when they all end up adopting the same behavior or the same style," Gideon Lichfield, editor-in-chief of MIT Technology Review, told NPR's Lulu Garcia-Navarro for Weekend Edition.
Click to expand...

Vagabond said:
You've seen one hipster, you've seen them all.

I didn't even know that 'hipster' was a thing anymore. I thought the word went out of fashion more than 40 years ago.

Everything old is old again.
I

Meanwhile, the junior Senator from Utah is having a birthday today....

......and Twitter is now making fun of him (and the comments to this response are insane!)

Honestly, the Twinkies are more unacceptable to me than how he blow out the candles. But it’s his favorite snack, not mine.

Plus, one could applaud him for being more hygienic. And this is still way better than seeing Trump’s fast food bashes.

Possibly he blew the Twinkies over in a previous year. They don't balance all that well on one end, and canned frosting can be a rather dicey adhesive.

The Triangle Dance Challenge: Newest Challenge To Take Over the Internet Is Harder Than It Looks

I kept watching that video, and then it hit me. I'd love to see a Triangle Wheelchair Dance challenge. Not that would be pretty interesting!! Whoop!
D

Not actually any sillier than Theresa May's promises, but silly nevertheless.

Switzerland has announced plans to abolish the emergency stockpiling of coffee, a strategy that has been in place for decades, saying the beans are not vital for human survival – though opposition to the proposal is brewing.
Click to expand...

Silly politician of the day: Rep. Hunter pretends to cross the Mexico border and gets called out for violating ‘parole’

I hope no one plans on topping that until at least tomorrow.

Living in a small town in the Bible Belt

I love this, especially the cop declaration but that photo though

The headline really does say it all:

Not sure it's fully appropriate for this thread, but it is witty and hilarious at times plus offers food for thoughts.

From Australia, pig steals 18 beers from campers, gets drunk, and picks a fight with a cow.
I

From Australia, pig steals 18 beers from campers, gets drunk, and picks a fight with a cow.
Click to expand...

How could they have not known this? https://www.dailymail.co.uk/news/ar...aused-internet-storm-replaced-park-bench.html

From the article, the submission was a 2D drawing. The bread probably probably looked nowhere near the saint's robes.

Zemgirl said:
The headline really does say it all:

Update: after 10 days of roaming in Israel, the monkey has been caught. The UN is mediating its return to Lebanon.

Oh hell, maybe a minister in a foreign (language) nation like Poland might not know this, but how could a British newspaper miss this double entendre ? https://www.dailymail.co.uk/news/ar...g-beaver-aphrodisiac-calls-animal-hunted.html

Woman wakes up alone on a dark parked plane! 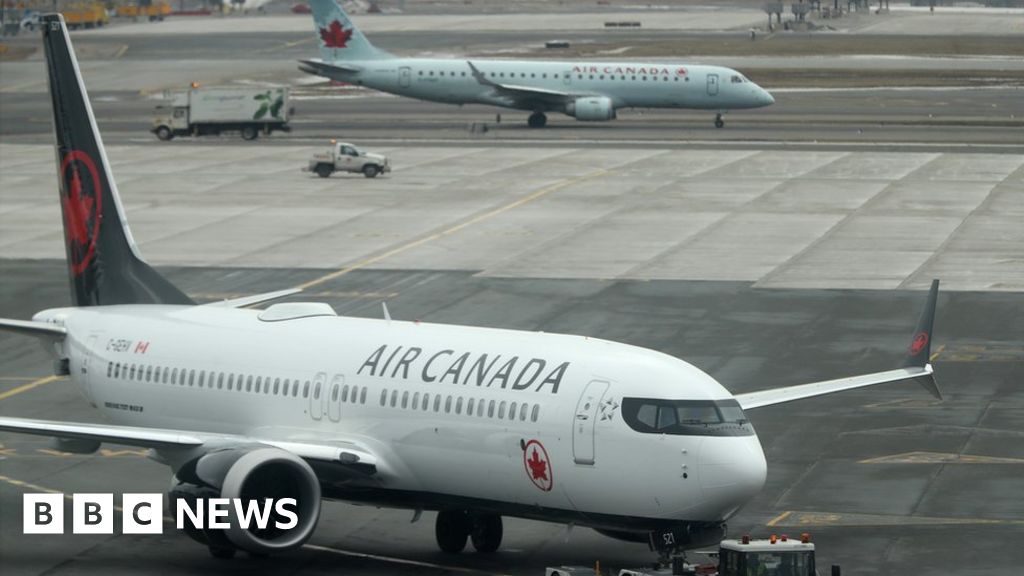 Tiffani Adams says she has experienced "re-occurring night terrors" since the incident.
www.bbc.com

A judge said that a teenager who is accused of filming himself raping a teen girl then sharing the video, should get leniency because he comes from a good family! 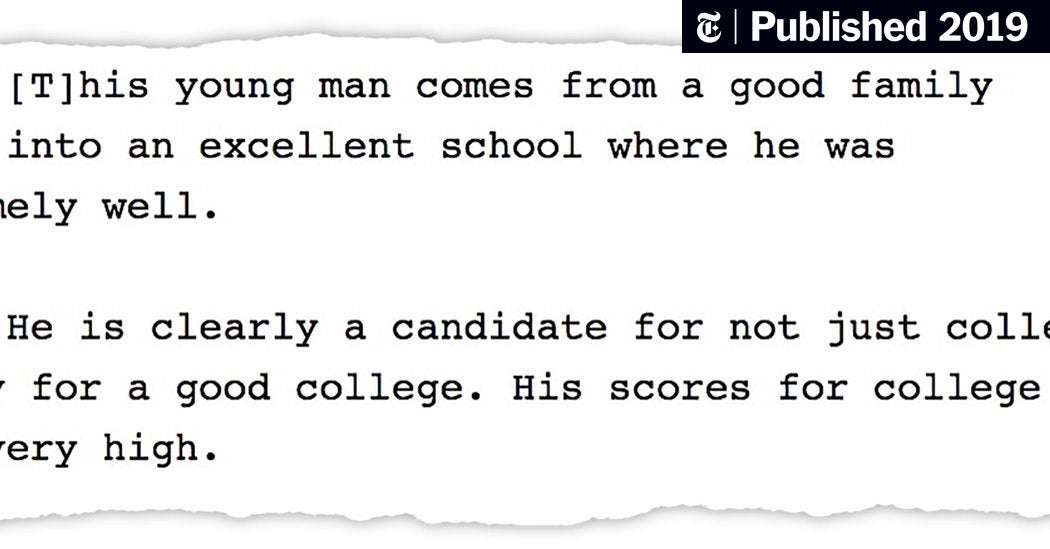 The family court judge also said the victim should have been told that pressing charges would destroy the accused’s life.

https://abcnews.go.com/Health/wireStory/us-customs-agents-seize-rat-meat-chicagos-ohare-64100972 Oh darn! I was so much looking forward to some good ol' Rat Steak & Kidney Pie !

Jot the Dot Dot said:
https://abcnews.go.com/Health/wireStory/us-customs-agents-seize-rat-meat-chicagos-ohare-64100972 Oh darn! I was so much looking forward to some good ol' Rat Steak & Kidney Pie !
Click to expand...

Buzz said:
A judge said that a teenager who is accused of filming himself raping a teen girl then sharing the video, should get leniency because he comes from a good family!

The family court judge also said the victim should have been told that pressing charges would destroy the accused’s life.

Meanwhile my * newspaper ran an op ed by * Richard Cohen arguing that the prosecutor in the Central Park Five case was unfairly maligned. 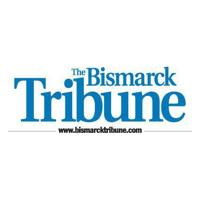 With the exception of Mary Queen of Scots, probably no woman has risen as high and fallen so far as Linda Fairstein, the one-time sex-crimes prosecutor now accused of railroading

Apparently it is ok to send five teens to jail.for very long sentences for a rape you knew they didn't commit because the DNA did not match, because

1. They were black and Hispanic, and not from fancy families and fancy schools.
2. Some other guy was badly beaten in the park that night
3. The kids might have been nearby when the jogger was raped.
4. The kids might have committed one of the other assaults (but if they did, why isn't that what they were charged with?)
5. They were at least 30 other kids in the park that night -( who also could havecommitted the other assault(s))
6. There was a lot of crime in NY back then.

Doesn't he realize that a prosecutor is supposed to attempt to convict people of crimes they committed, not ones they might have committed??

A FL mom was arrested after she posted a video of her daughter licking a tongue depressor and then putting it back into the glass. The article also mentions that a couple of guys have been arrested for licking ice cream and then putting it back on the shelves in the store and posting the video. Apparently, it's become a "challenge". Stupidity knows no bounds, I guess.

Iowa governor is not cool. 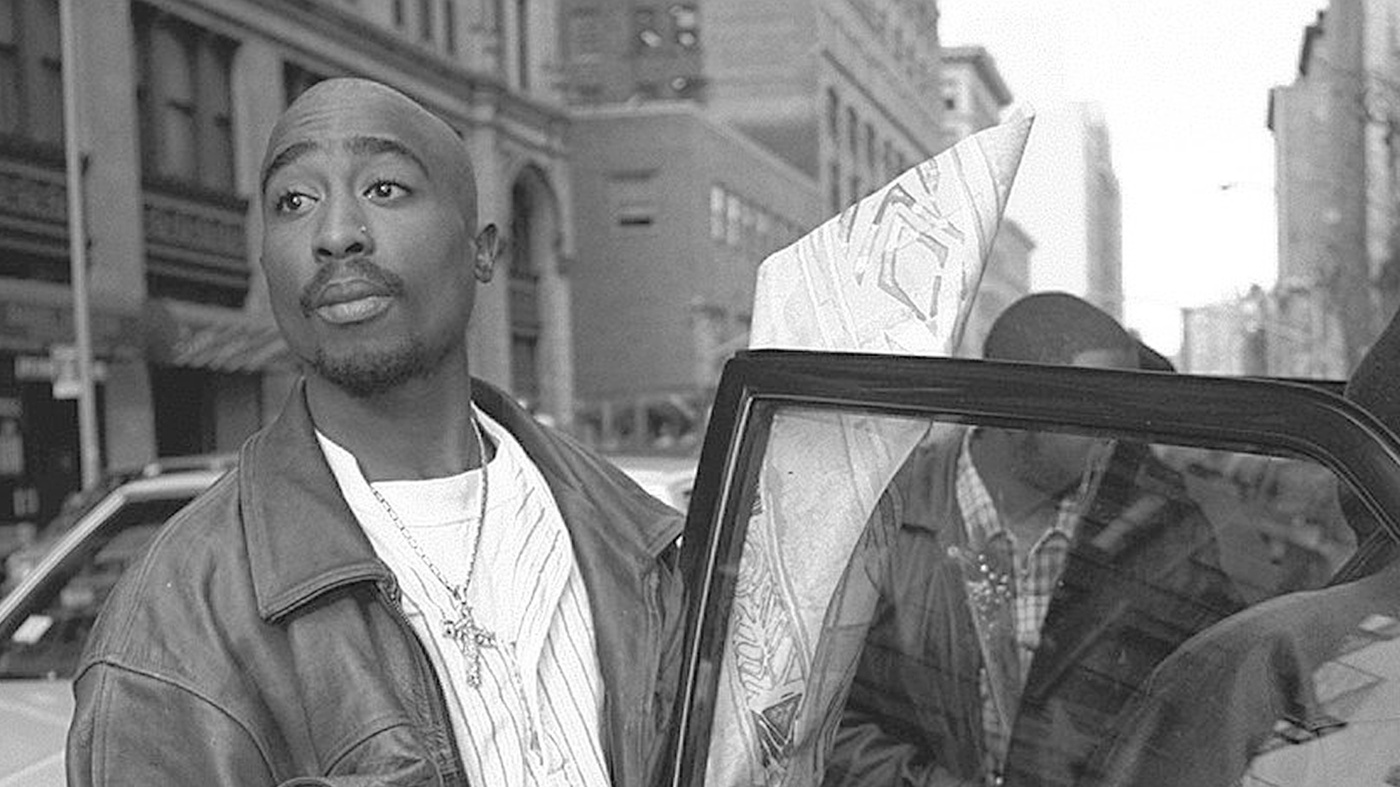 Fired Over Too Much Tupac? A Rap-Loving Bureaucrat From Iowa Says He Hopes Not

The former head of Iowa's Department of Human Services says that, ideally, his dismissal will lead to "having open discussions about race and what we have in common, instead of what separates us."

The public servant who led Iowa's Department of Human Services was forced to resign in June, just one business day after he sent an email to more than 4,000 agency employees that included an inspirational quote from the rapper Tupac Shakur.
Click to expand...