There goes my kitties again! Still trying to catch the little people inside the tv! But if I pull out my phone they scatter!

trouble is, it isn't, anywhere but the US and Canada. So American to think that the whole rest of the world is wrong. [metric system anyone?]

They are just having a bit of fun I am sure. Especially since they can’t drink. LOL

skatingguy said:
That's a tough choice between the super power to the south, and the mother country as to whom I want to lose more. So sorry for Wales that they lost today.
Click to expand...

Aw thanks but I thought this would happen. Bale is way past his prime as are a lot of our other formerly good players. They did well to get there, can’t expect another Euros 2016.
I

Well, this match went a bit better than feared. It still feels weird to be happy about a draw, though.

Now we have to beat Iran 🇮🇷 on Tuesday.

kalamalka said:
trouble is, it isn't, anywhere but the US and Canada. So American to think that the whole rest of the world is wrong. [metric system anyone?]
Click to expand...

It's called soccer in Australia, too - hence our men's team is called the Socceroos. The governing body's official name is Football Federation Australia but nobody calls it football here, because we have two whole other codes that were here first. 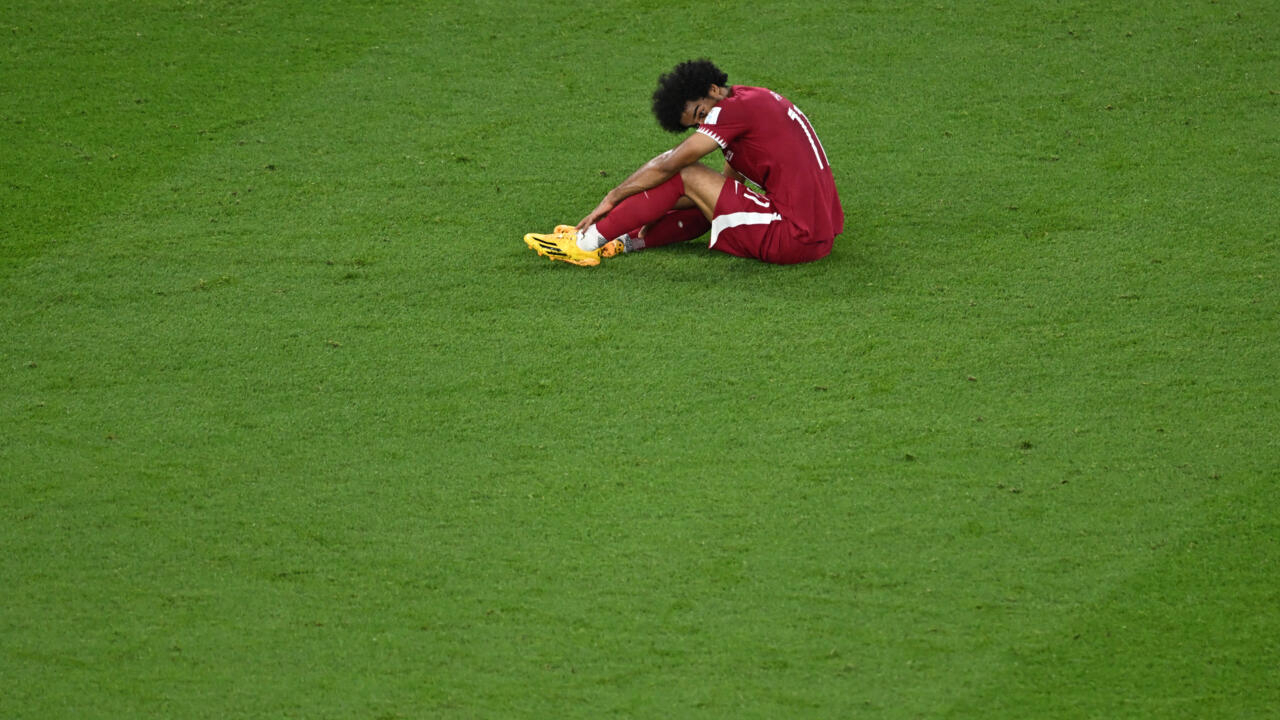 Valencia was injured during his team’s match against Netherlands. He is currently the tournament’s leading scorer. 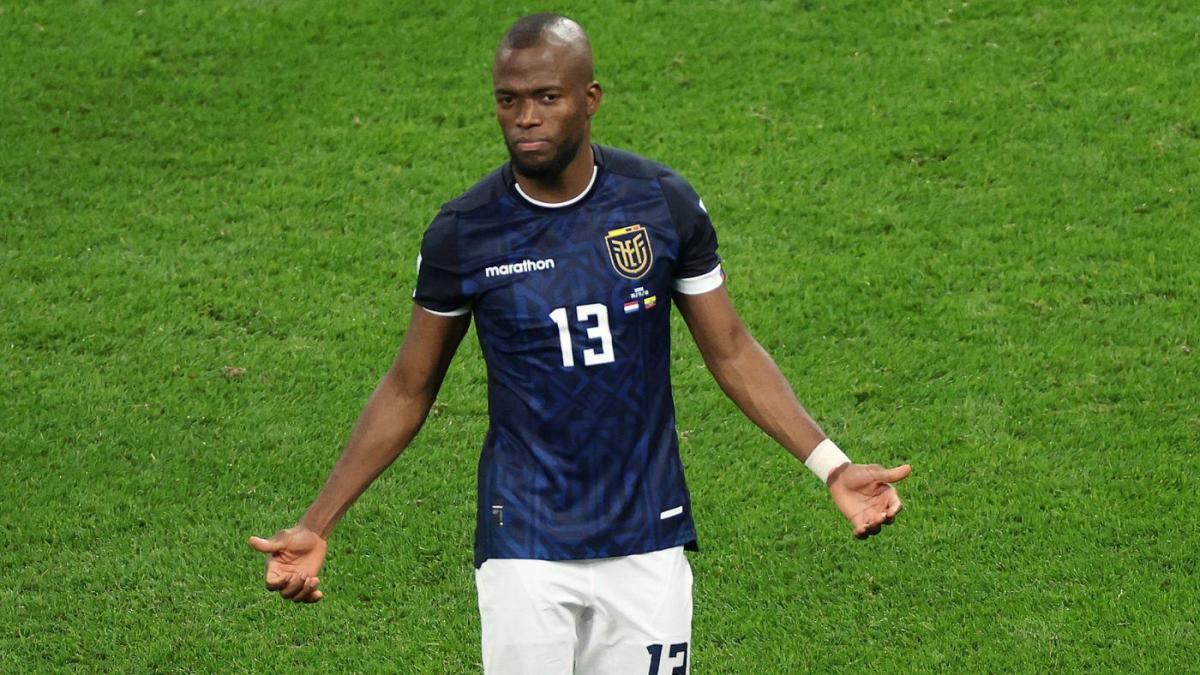 The World Cup is finally underway; keep it here for all your notable stats

Australia wins but the second half was all Tunisia.

I was a little eager

kalamalka said:
trouble is, it isn't, anywhere but the US and Canada. So American to think that the whole rest of the world is wrong. [metric system anyone?]
Click to expand...

Soccer here in Ireland too as we have our own version of football.

I was a little eager

Lol…you made me go and double check the schedule.
I grew up with Dutch people and we always called it soccer - played it almost every day at recess.

Forgot how good Argentina is at acting. LOL

At least they scored two quality goals instead of questionably granted penalties. Fernandez's goal in particular was spectacular.

That might be the worst result for team Canada.

Morocco 2-0!!! I see this as hopeful for Canada! If Morocco and Costa Rica can do it why not Canada?!

There was some discussion before, and during the tournament that Belgium's star players were past there prime, and in particular, the Belgian defense was still the same as it was a decade ago, and they were definitely not playing at the same level. This may be the end of Belgium's run near the top of the game, but they may still advance to the 2nd round.

Alphonso Davies is a national hero!

Davies!!!
You must log in or register to reply here.