Missing at Lake in California]

Rivera went to the lake Wednesday afternoon and rented a boat with her young child. Both were seen going out on the lake together, Sheriff's Capt. Eric Buschow said at a news conference.
About three hours after they left the dock, another boater discovered a boat drifting with the child asleep onboard. Authorities were notified and they began searching from air and with a dive team.
Click to expand...

Her child is only 4 and he told them she got in the water and didn’t come back.

Tragedy seems to haunt the cast of Glee.
I

This is affecting me a lot more than I would have thought. Poor kid indeed. This would have been my exact childhood nightmare. It's been nearly 24 hours since she went missing, that's statistically a very very bad sign in a potential drowning.

I hope there's a lot of help available for her son. Even if this has a happy ending, it's still a very traumatic experience.

How awful. I hope she’s found.

On a side note:
Several years ago the NFL had a Field Day at my kids’ elementary school. Naya’s brother spent the day playing with my youngest daughter, going through the obstacles with her etc. He said she reminded him of his sisters when they were young. Great guy. Baby girl has been a football fan since.

This is really sad, and I have to wonder if she had a life jacket on when she went into the water. My dad and stepmom had a pontoon boat just like the one Naya was using. We always wore a life jacket while fishing on the Sabine River.

No matter what, we always had one on and I, like other members of my family, could swim really well. To me, there's something not right about this, and I feel if she had worn a life jacket, it could have possibly saved her life.

My condolences to Naya's family and friends.

One of the articles mentioned that the little boy was wearing a life jacket, but there was also an unused adult-sized one on the boat, so they are guessing that she was not wearing one. There was also a mention that Naya was familiar with the lake and had visited there before. Maybe she thought she knew the area well and took the lake's safety for granted.

I can't imagine how her family feels, knowing that they are desperately waiting for a call, and that call will probably be very bad. I dont have any kids to snuggle in sympathy so I'm gonna go try to inopportune a cat now....

Happening now: A body has been found at Lake Piru this morning. The recovery is in progress. A news conference will take place at 2 pm [Pacific time] at the lake.
Click to expand... 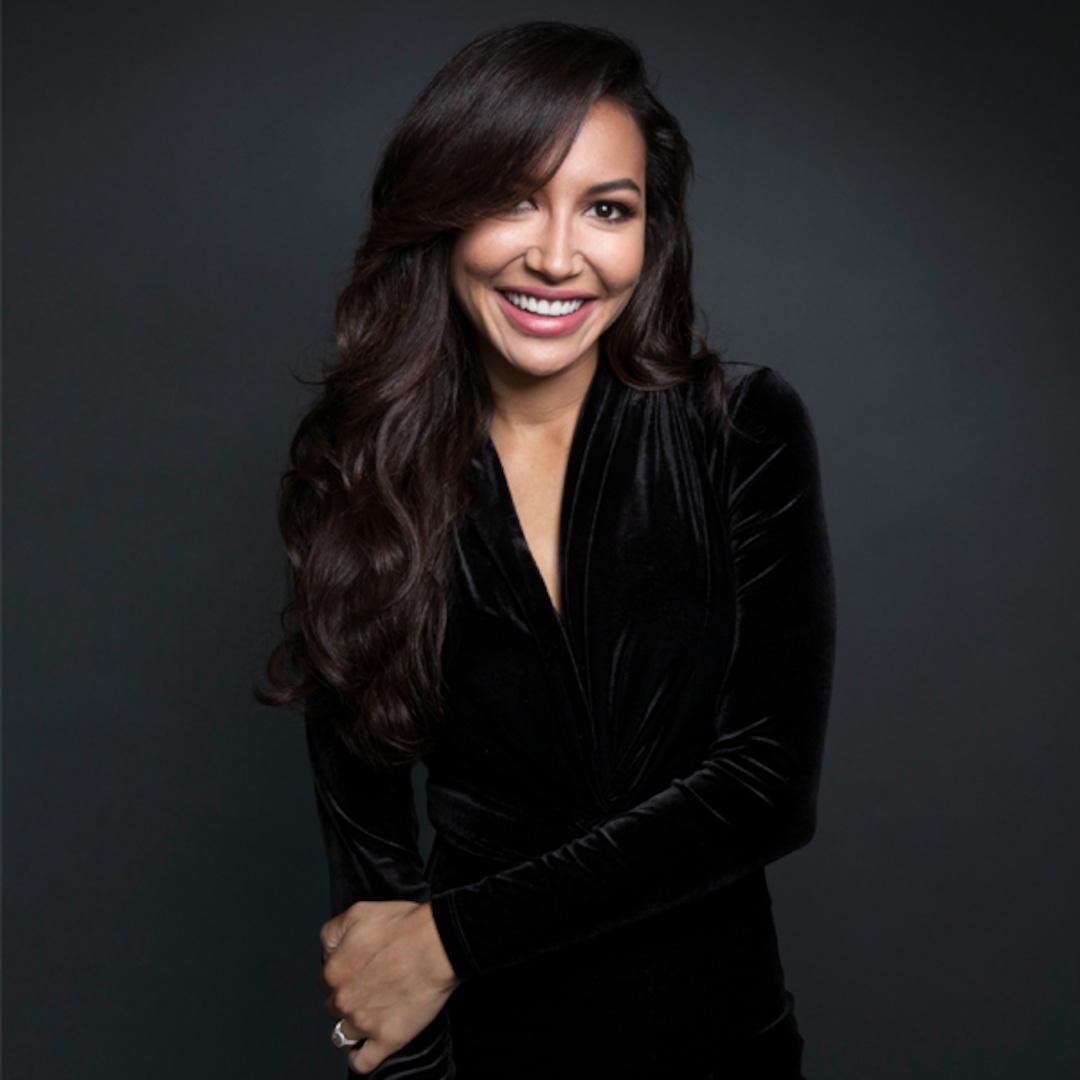 Glee star Naya Rivera has passed away. On July 8, the actress went missing while boating with her young son on a lake in Southern California.

During a press conference, Ventura County Sheriff Bill Ayub said the body, which they are "confident" is that of Rivera's, was discovered floating at the surface of the lake by personnel searching by boat early Monday morning.

An autopsy will be conducted and a positive identification of Rivera's remains will be made through dental records, Ayub said.
Click to expand...

Glee star Naya Rivera has passed away. On July 8, the actress went missing while boating with her young son on a lake in Southern California.

"she mustered enough energy to get her son back onto the boat, but not enough to save herself." 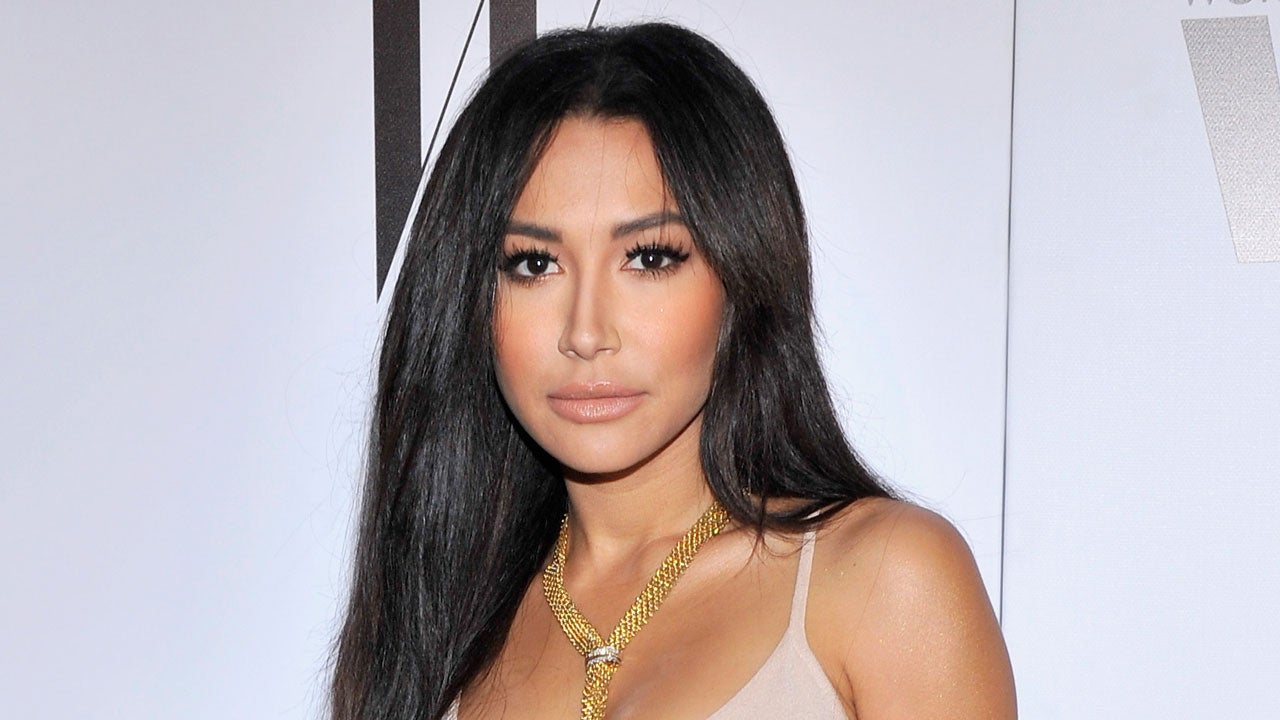 ET spoke with Captain Jeremy Paris on Thursday about the efforts to find Naya Rivera and giving her family closure.

ET spoke with Captain Jeremy Paris on Thursday about the efforts to find Naya Rivera after the actress went missing on July 8 while taking a boat ride in Lake Piru with her 4-year-old son, Josey. After an exhaustive search, police announced on Monday that Rivera's body was found in the lake, and that the cause of death was drowning by accident.
Paris works for the Ventura County Sheriff's Office and oversees their aviation and search and rescue units. He told ET's Kevin Frazier that while they can only speculate on Rivera's final moments, they do know certain facts.
"We know that she was out with her 4-year-old boy and she was swimming," Paris says. "We know he was wearing a life vest and she wasn't. We know that she was able to, and she did, assist him onto the boat. And then for some unknown reason -- and I don't think we will ever know -- she was not able to get on the boat herself."
Click to expand...

"Ryan Murphy, Brad Falchuk and Ian Brennan announced that they are creating a college fund for Rivera's son."

After the 'Glee' actress was declared dead Monday after going missing last Wednesday while boating with her 4-year-old son, Ryan Murphy, Brad Falchuk and Ian Brennan announced that they are creating a college fund for Rivera's son.

Amy L said:
"she mustered enough energy to get her son back onto the boat, but not enough to save herself."

Where did you see that the son had been out of the boat?
P

The child told the police that he & his mother had been swimming & he had on a life jacket when he was found.

Naya's ex-husband and father of their son, Josey, posted this message today: https://www.instagram.com/p/CDFBvPRgOVC/

This is so unfair...there's not enough words to express the hole left in everyone's hearts. I can't believe this is life now. I don't know if I'll ever believe it. You were just here... We were just in the back swimming with Josey the day before. Life just isn't fair. I don't know what to say...I'm thankful for our times and our journey that brought us together and gave us the sweetest and kindest smart little boy we could ever hope for. I remember sometimes you used to get annoyed at me: "Ryan can you stop snap chatting!" Haha. I'm glad I didn't listen to you because I have hundreds and probably thousands of snaps and videos that Josey will have forever and know his momma loved him more than life, and how much fun we had together as he was growing up. Life is all about good times and bad times but with Josey it makes the bad a little less so because a part of you will always be with us. He'll never forget where he came from. We miss you. We will always love you. Love you Meep.

To everyone that reached out and I haven't had a chance to or just didn't get back to you...thank you all for the overwhelming love and support you've sent our way. I'll just say in closing, be kind to yourself, be kind to others, forgive...forget...don't hold grudges....if you have nothing nice to say maybe try not to say anything. There's peace in silence. Time on Earth is precious and you just never know....you never know what could happen. Hold your loved ones close, and cherish the times you have with those you care about.
You must log in or register to reply here.