Preston was 57, and succumbed to breast cancer. I was not aware that she was ill. That family has been through a lot. Prayers to John Travolta and his children. RIP

Here's an article from Deadline on her passing

I hadn't even heard that she was ill. What a shame. 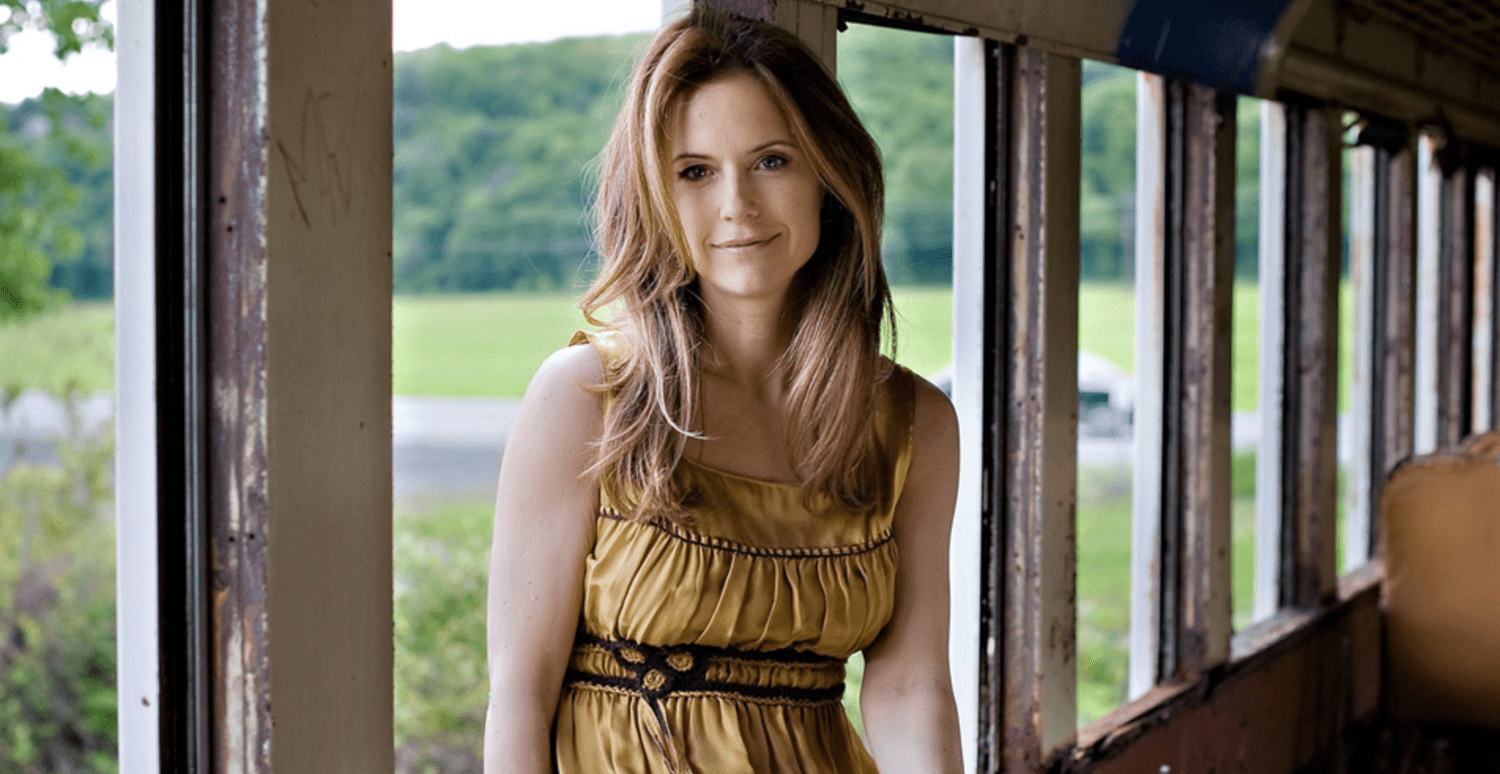 Kelly Preston Dies of Breast Cancer at 57: 'She Was a Bright, Beautiful and Loving Soul'

"Choosing to keep her fight private, she had been undergoing medical treatment for some time, supported by her closest family and friends," the family rep says. "She was a bright, beautiful and loving soul who cared deeply about others and who brought life to everything she touched. Her family asks for your understanding of their need for privacy at this time."

Preston is survived by her husband John Travolta and their children: daughter Ella, 20, and 9-year-old son Benjamin. Son Jett died at age 16 in January 2009.
Click to expand...

Didn't know she was ill.
V

MINAM said:
Didn't know she was ill.
Click to expand...

It appears she and her family kept that information very private.

So sad. Sorry to hear this. RIP to Kelly. My heart goes out to John and their two surviving children. ♥

There are so many people leaving us these days, more than ever. It was unbelievably sad to hear about Broadway star Nick Cordero's death recently from complications of the v i r u s. His wife, Amanda Kloots, and baby son survive him. I unexpectedly suffered the personal loss of a younger relative recently too.

I have been a fan and admirer of Kelly since she first broke through in the movies as a teenager. Her premature death really makes me feel old since we are of the same generation. RIP. 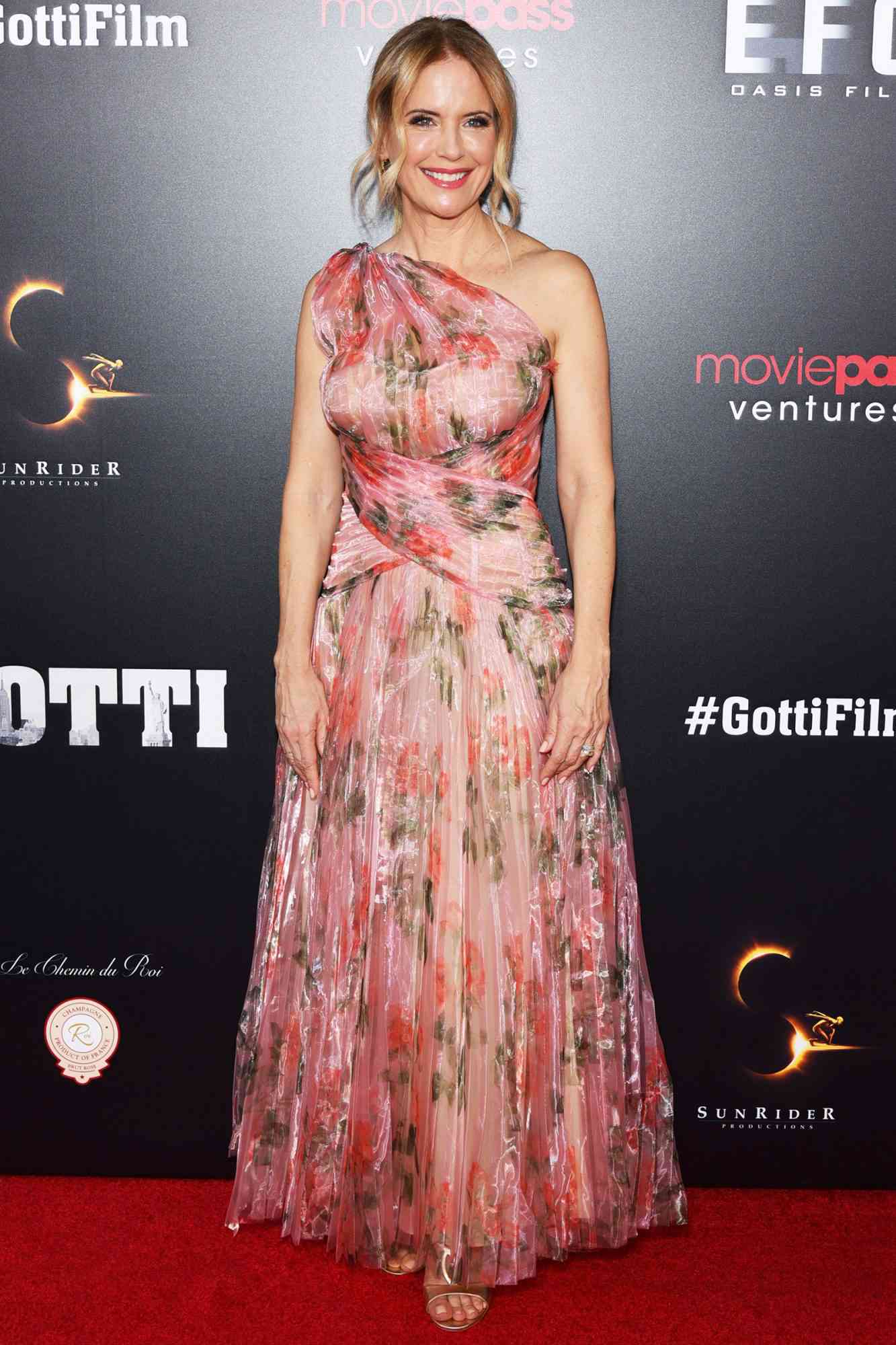 Kelly Preston's final two years of life involved the love and strength of her family, as well as the joys of making movies

Before her death, the actress had completed filming on an upcoming movie with Judi Dench, Off the Rails, which focuses on four friends in their fifties who travel across Europe in just five days.

She shared a photo of herself with Dench, actress Sally Phillips and others from the film set in April 2019, writing on Instagram, "Dream come true today shooting with Dame Judi Dench in London for @offtherailsfilms

Off the Rails: Directed by Jules Williamson. With Jenny Seagrove, Sally Phillips, Ismael Calvillo Millán, Kelly Preston. Now in their 50's, four friends recreate an inter-rail journey across Europe, but this time 18-year-old Maddie is taking her mother's place, fulfilling her dying wish. With...

www.imdb.com
You must log in or register to reply here.

Dealing with relatives with dementia