British Skating News, 2022 and beyond

Karen-W said:
It's a bit of a shame that the October qualifier is the same week as the POL2 JGP - it would be nice if they were sent to that, so that all three of the British junior pairs teams received a JGP assignment this year.
Click to expand...

Lucy and Kyle must be doing the second one - I read they are going to Poland, and they are only listed as subs for the first.

It will be exciting to hopefully have 3 pairs teams in Junior at Nationals!

I'm blanking... has GBR ever had a JGP medal in ice dance before, anyone know?

Sylvia said:
I'm blanking... has GBR ever had a JGP medal in ice dance before, anyone know?
Click to expand...

Not to jinx Phebe and James this afternoon, but no.

We've had a silver (Alan Street) and two bronze (Matthew Davies, Ed Appleby) from the men and another bronze (Jenna McCorkell) in ladies.

I was wondering about this the other day, and I think the best GB JGP results in dance to date are seventh place finishes from Olivia Smart / Joe Buckland and Sasha Fear / George Waddell - though I didn't go back and check every JGP results list, so I could be overlooking someone.
L

I can't get over how much Phebe and James have improved since last year. I loved their FD last year so wasn't sure if this would be as good but it really suits them!

I loved B/H's FD. It shows off their long lines & wouldn't look out of place in a senior event. Really promising for the rest of the season!

It's great to see Penny and Nick having success as coaches too. They were both very thoughtful and honest about their own strengths and weaknesses when they competed & it seems that's translating well to working with Phebe and James.

I don't like B/H's FD as much as I like their RD (my favourite of the season, so far) - which is partly personal preference, of course, but also I don't think the softer and more abstract style fits their skating and where they currently are presentationally as well as the stronger style of movement. I understand why they may have wanted a contrast with the RD though, and it's great that we have up-and-coming teams already showing good versatility (Ash and Atl too), especially since that isn't Lilah and Lewis' strength.


morqet said:
It's great to see Penny and Nick having success as coaches too. They were both very thoughtful and honest about their own strengths and weaknesses when they competed & it seems that's translating well to working with Phebe and James.
Click to expand...

Penny and Nick were my favourites, so I'm really happy to see them doing well as coaches. From the outside, the main disadvantage seems to be the lack of other elite teams to train with, so hopefully the good work Penny and Nick have done with Phebe and James will encourage another team or two to go to them.

Sarah (of AnythingGOEs) "talked to British ice dancers Phebe Bekker and James Hernandez about their off-season and their programs" [before they competed in Ostrava) - this 26-min. video was uploaded on Sept. 3, 2022: https://www.youtube.com/watch?v=FU47pcSL1lA

Sylvia said:
BIS is accepting volunteer applications for the Grand Prix in Sheffield until Friday 26th August at 5pm: 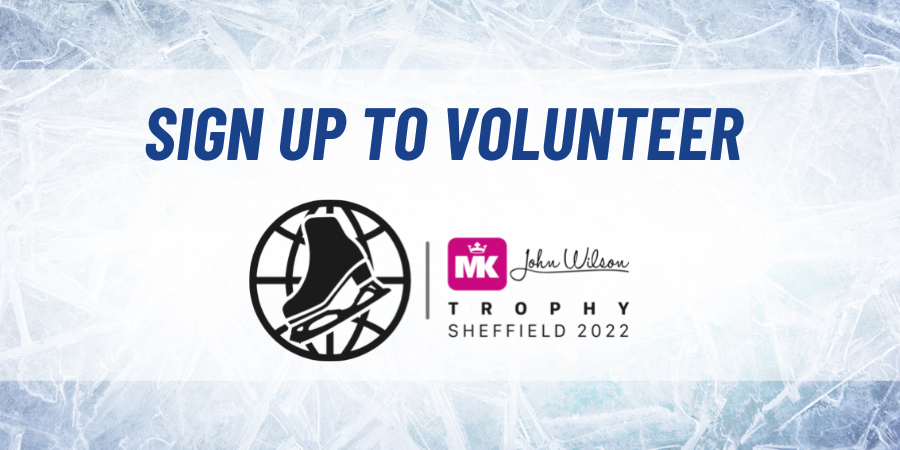 Play a part in one of the biggest figure skating events to ever come to the UK!

Just heard I had been accepted and will be contacted for more details on which role soon. Anyone else applied?
You must log in or register to reply here.