Press briefing in September:
We've found a cure, we have treatment and a vaccine.

Questions from the press:
So, why did Dominic Cummings go to Durham in March?
Click to expand...

Questions from the press:
Is Boris Johnson going to step down too?
V

Boris Johnson may not be stepping down just yet, but he is self-isolating again. 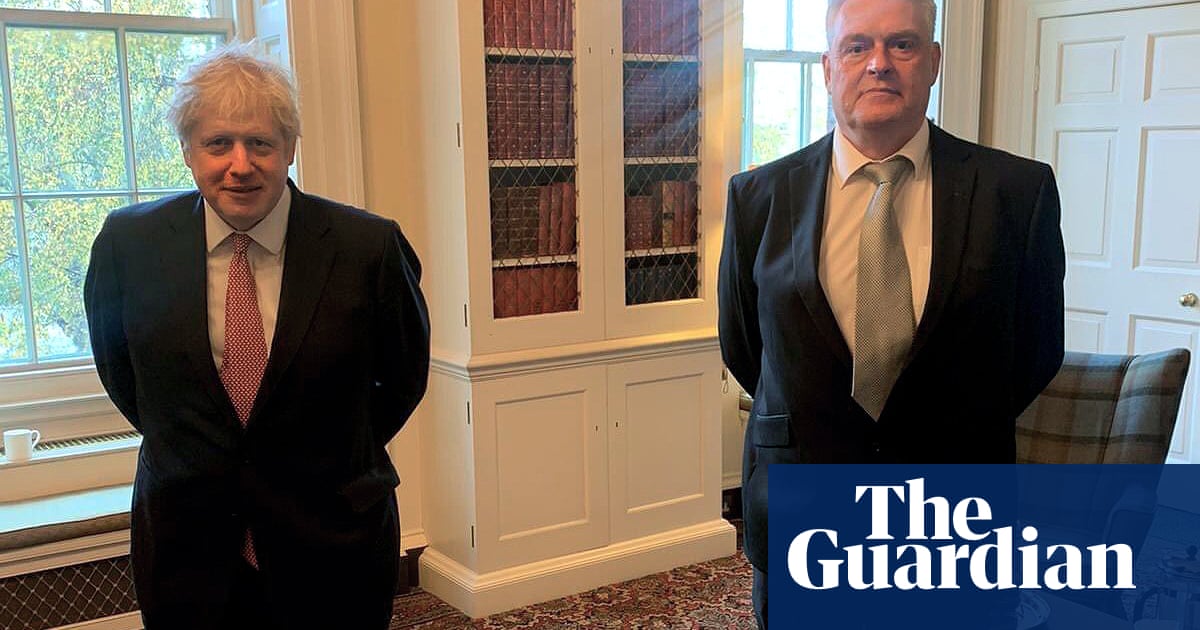 There were concerns that *********-19 had returned to Downing Street as the result of a 35-minute meeting between the prime minister and a group of Tory MPs at No 10, one of whom subsequently tested positive for the *****.

Johnson was pictured standing next to Lee Anderson, MP for Ashfield in Nottinghamshire, inside Downing Street on Thursday. The men appear to be less than 2 metres apart and neither is wearing a mask.

Officials insisted Downing Street was a *********-secure workplace but said NHS Test and Trace had said factors including the length of the meeting meant Johnson should self-isolate as a precaution.
Click to expand...

Johnson was educated at Eton and Balliol College, Oxford, but did he learn anything?

I don’t think education has anything to do with common sense.

Why oh why are politicians of all people meeting each other face to face in the middle of f*cking [email protected]?

And in breach of the lockdown rules they themselves are imposing on the rest of the country.

Setting a great example for others as usual.... Rules for thee, but not for me.

Maybe they are aware that we have far too many politicians, so they decided to volunteer for testing the available treatments for the *****. That means that they first need to get ill.

Ever the Trump emulator Johnson is the best he's ever been he claims...which is bizarre given the

i posted in another thread that someone from his security staff told a friend that Johnson has long-crud symptoms and is still pretty ill.

Also another 4 Tory MPs have tested positive for *********, so Johnson really is emulating Trump and having the thing spread through No.10 like it has at the Whitehouse 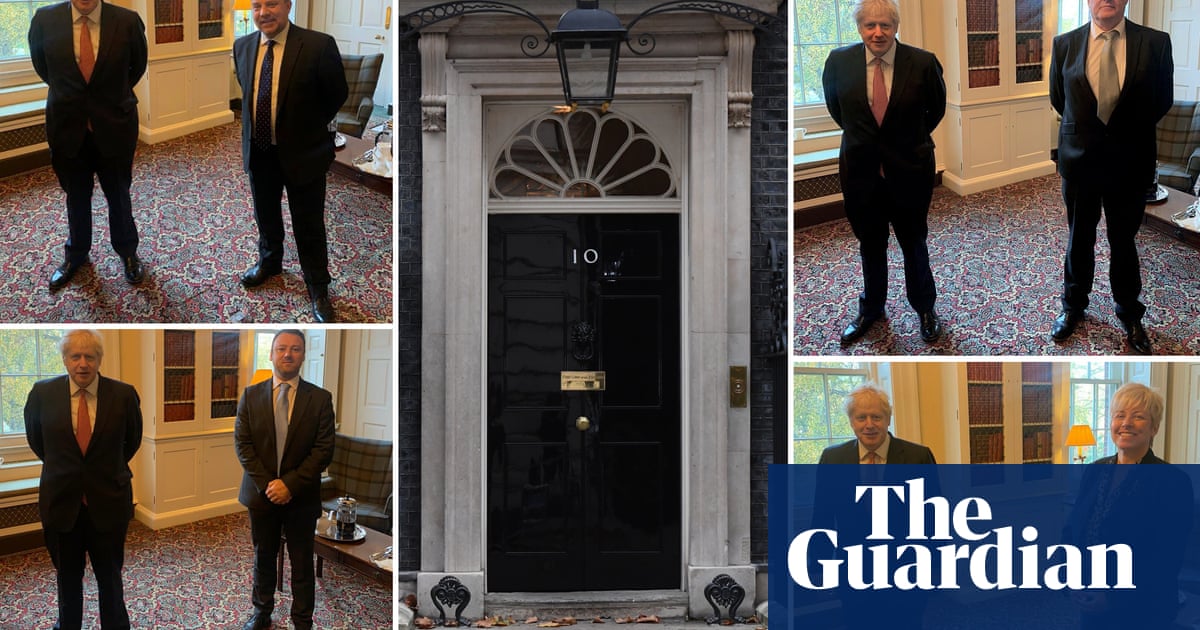 But a Public and Commercial Services Union spokesman said the incident prompted new worries, citing the case of the business minister, Alok Sharma, who faced questions about distancing in his office after a staff member tested positive for *********.

“From the controversy around Alok Sharma to parliament not having proper QR codes in place, our members have serious doubts as to the competency levels of ministers when it comes to following ********* safety measures,” he said.
Click to expand...

How tactful of him to expressly limit the scope of the serious doubts as to their competency levels.

Johnson has sought to play down the incident, saying he is fine and that his body “is bursting with antibodies”.
Click to expand...

And how is your viral load today, Prime Minister?