The full schedule with workshops: 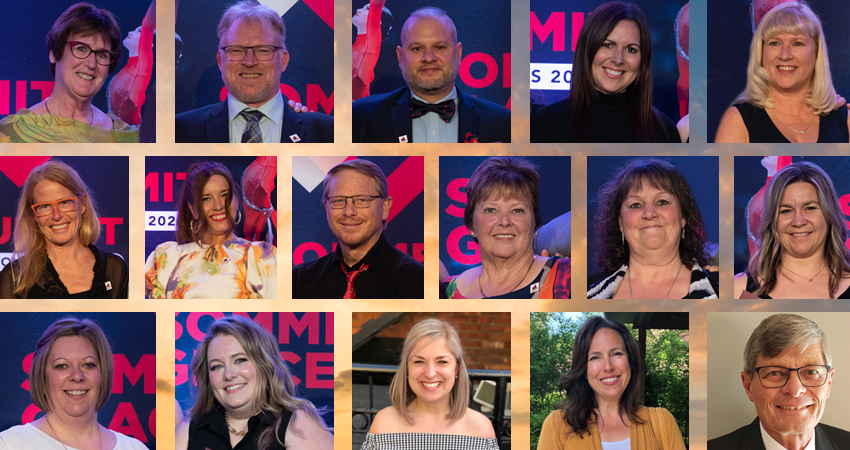 OTTAWA, ON: This past weekend, Skate Canada honoured 16 award winners during its annual Awards Banquet at the 2022 Ice Summit held in Québec City, Que. The awards were given out on Saturday, May 28 at the ExpoCité – Centre de Foires. The winners received their awards on Saturday night in front...

skatecanada.ca
You must log in or register to reply here.