I also love how Sydney's 1/2 black 1/2 white family is onscreen screaming together. So heartwarming.

for their first medal ever in this event. Yay

Okay, now that the decathletes are through the shotput, I think Kevin Mayer is officially in trouble here.

Mayer won the shotput over Warner, as you'd expect, but he was way, way short of his personal best, while Warner was reasonably close to his personal best, and exceeded his season's best from the Hypo-Meeting by 0.49 metres. Mayer could have gotten 918 points out of this with his PB, but he only got 794, while Warner got 777. This was one of the events where Mayer needed to maximize his advantage.

I love how supportive the skateboarders are of each other.

Jay42 said:
I love how supportive the skateboarders are of each other.
Click to expand...

Same! And how absolutely overjoyed all of the medalists are! These kids are stars!

Theatregirl1122 said:
See! This is why having kids is a terrible idea! Anything could happen. They could be an Olympic Skateboarder!
Click to expand...

And I don’t like seeing young kids get really hurt in the name of sport/entertainment live on Tv. The issue with that?

I went to bed, I see Sky with a bronze. Nice for her. Bollocks to it being an Olympic sport though.
Last edited: Aug 4, 2021

Team USA lives on in baseball! Dominican Republic will play for bronze, Team USA will play the winner of tonight's Japan-South Korea game to get to the gold medal match.

What on earth is the Ukrainian diver's swimsuit with the angry pandas (?), I LOVE IT.

A medal ceremony question. What music is played when the gold medalist is from the ROC (Russian Olympic Committee)? The Olympic Hymn or something else? Any links to any of those ceremonies?

Uganda with gold in the 3000m ladies steeplechase, US with silver and Kenya with bronze.

Sweden get all three through to the final individual showjumping jump off. None of the three Irish riders get through…

KJT out of the heptathlon after pulling up in the 200m.

Mayer over 2.08m in the decathlon high jump!

First good news for Mayer of the decathlon, he comes near his personal best while Warner falls short in an event that didn't inherently favour either of them. +56 points for him.

Ashley Moloney is having a terrific decathlon so far.

Gold for Britain in the individual showjumping. 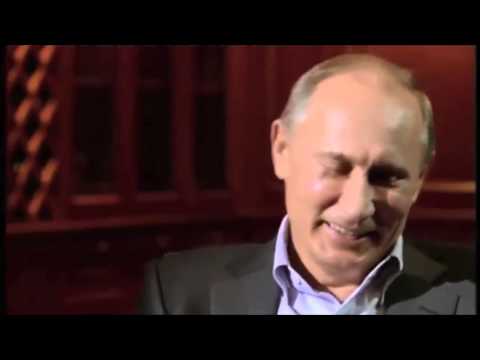 paskatefan said:
A medal ceremony question. What music is played when the gold medalist is from the ROC (Russian Olympic Committee)? The Olympic Hymn or something else? Any links to any of those ceremonies?
Click to expand...

It's a Tchaikovsky piece.

allezfred said:
KJT out of the heptathlon after pulling up in the 200m.
Click to expand...

Brit athletics has been cursed these Olympics.

Oh, Bol...he went just a little too early. What a fairytale that could have been. But what a great run anyway! 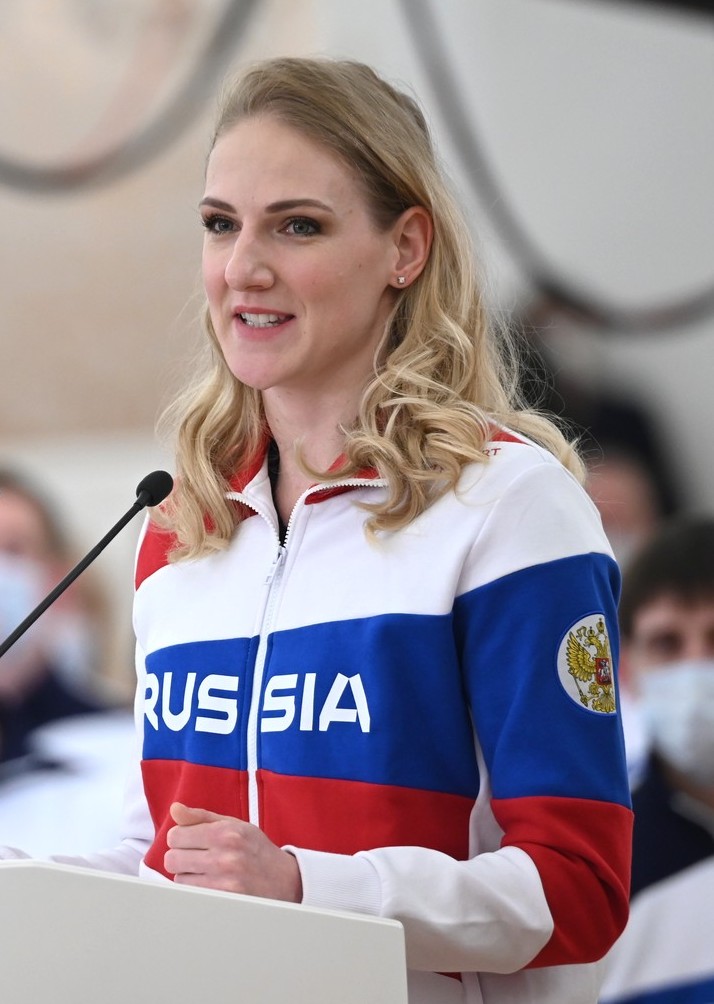 paskatefan said:
A medal ceremony question. What music is played when the gold medalist is from the ROC (Russian Olympic Committee)? The Olympic Hymn or something else? Any links to any of those ceremonies?
Click to expand...

Tchaikovsky Piano concerto No 1 performed and arranged by Denis Matsuev (piano), Valery Gergiev (conductor) and his orchestra is played.

Lepage runs even better, despite the taping on his knee.

Moloney records a superb performance to take first and firm up his second place at the moment.

I had the tv on while sleeping and woke up to Malaguena and thought "who's skating?" I don't know anything about this sport but Ukraine appealed to me most.

pulls up in the decathlon 400m. That’s one contender gone.

YESSSS!!!!!
You must log in or register to reply here.