Her wiki entry was updated on July 4 to include a reference to her obituary published on a Swiss news website. It cited her death as having occurred on June 18, 2021: https://en.wikipedia.org/wiki/Jeannette_Altwegg

Great Britain’s Jeannette Altwegg retired after claiming the 1952 Olympic title and moved to Switzerland to work with child refugees.

For almost six decades Altwegg declined all interview requests, stating a desire for privacy. All that changed when the organizers of the 2011 European Championships extended an invitation to Altwegg to attend the gala in Bern, Switzerland. She accepted.
When asked why she had walked away from a lucrative professional career, Altwegg explained it was because of an injury. “I messed up my knee in my last year of competing and at that time they were not able to operate on it as they are now. So that is why I stopped skating. In a way it is good to stop when you are at your peak. It is nice that you don’t go on and on.”
Click to expand...

Born in Mumbai, India on Sep. 8, 1930 to a Swiss father and an English mother, Altwegg was raised in Lancashire, England. Though skating was her passion, she also excelled at tennis and was the runner-up at the 1947 Wimbledon junior final.
Altwegg recalled her first Olympic adventure in St. Moritz in 1948, where she claimed the bronze medal behind Canada’s Barbara Ann Scott and Austria’s Eva Pawlik. “Everyone just came and nobody knew anyone else,” she said. “There was no village or anything. Everyone booked their own hotels. We asked ourselves things like, ‘What are we going to wear?’ It was really lovely. It really was special.”
Click to expand...

What a life. RIP 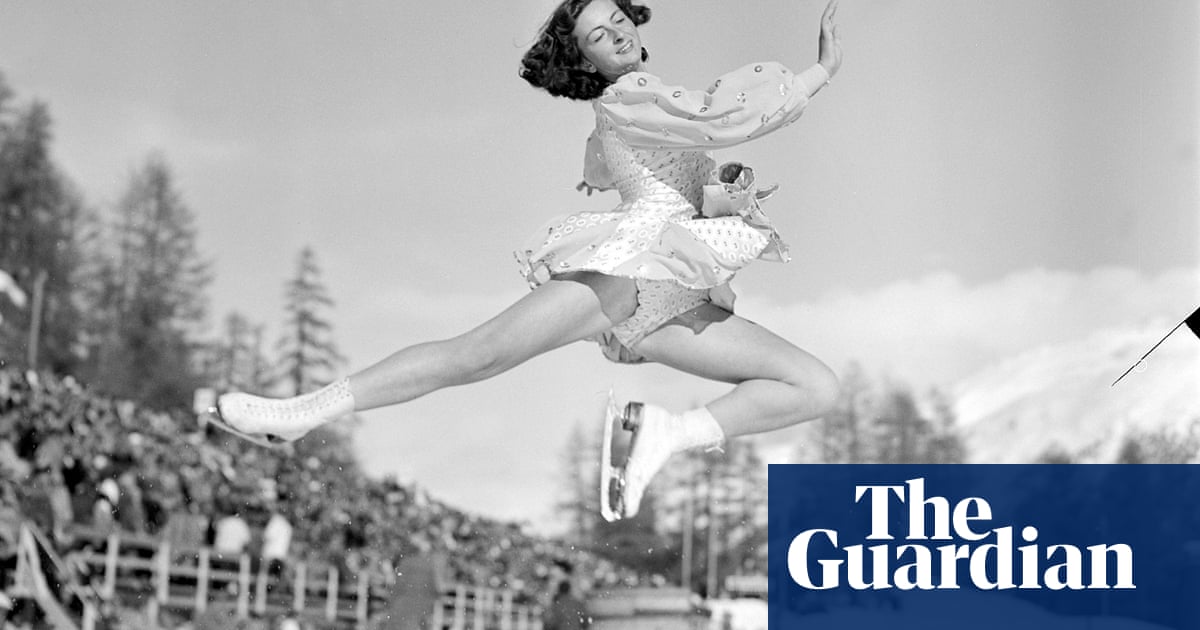 In Switzerland she met Marc Wirz, an engineer, who was a brother of the Swiss skating champion Susi Wirz, one of her former sporting rivals. They were married in 1954, after which she left her job to raise their children. The family had a comfortable existence in Switzerland; there was a summer house in Spain, riding, recreational golf and tennis, and she learned to fly. The marriage ended in divorce in 1973 and, after resettling in Berne, Altwegg declined all interview requests for the next four decades, even when she was inducted into the World Figure Skating Hall of Fame in 1993.
Click to expand...

In 2011, however, she did accept an invitation to attend the European figure skating championships in Switzerland, during which she emerged briefly into the light. In various press interviews she revealed, among other things, that being taken out of school to concentrate on her skating had made her grow up too fast and left her missing the companionship of children her own age. It was perhaps this that influenced her later decision to leave the sport so early to concentrate on family life.
She is survived by her four children and 13 grandchildren.
Jeannette Eleanor Altwegg, ice skater, born 8 September 1930; died 18 June 2021
Click to expand...

What an incredible multi-talent! It's not easy to serve two masters, especially in two entirely different sports like tennis and figure skating! May this legend rest in peace. ❤

Here is a fairly recent interview. She seems like a lovely lady with a good laugh. 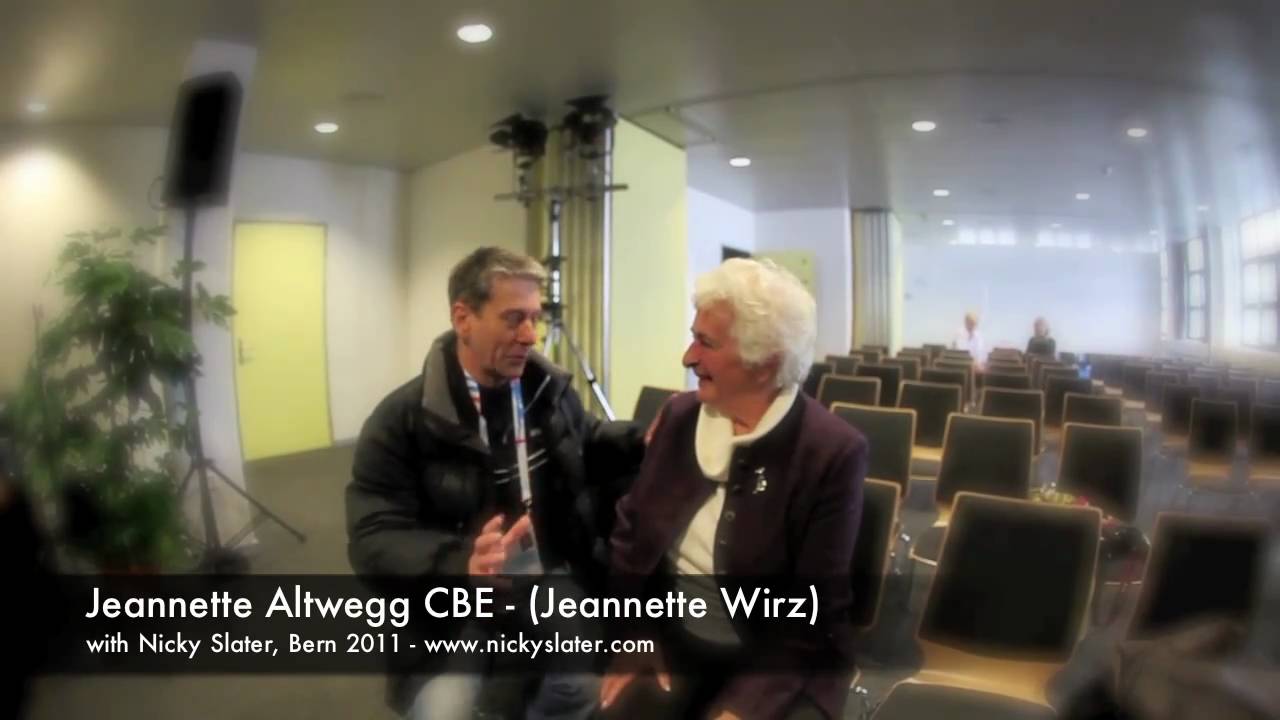 I like this clip of her skating because it is some what extended and you can see that what she was doing on the ice is very much connected to modern skating. 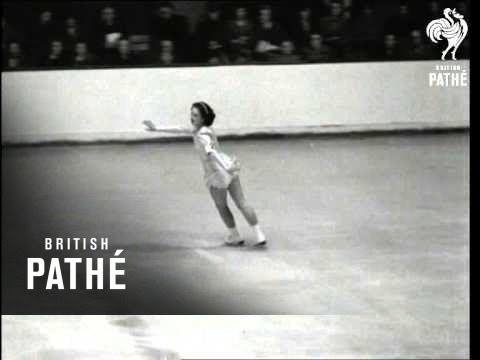 www.youtube.com
You must log in or register to reply here.

Singer Ronnie Spector ("Be My Baby") Has Passed Away

Olympic coach Evy Scotvold has passed away at 85